ZoukOut, Asia’s largest beachfront music festival and only dusk-to-dawn dance festival, has announced that it will be returning again to Siloso Beach in Sentosa, Singapore from December 8-9, 2017. Now in its 17th year, Asia’s longest running dance music festival is raved about by top DJs in the global clubbing circuit and is sworn by legions of fans as a must-attend party location.

With ZoukOut’s highly-anticipated phase one lineup on the horizon, the festival has given fans a sneak peak by announcing Australian phenom Flume and the world-renowned masked DJ and producer Marshmello as the first headliners for 2017. More artists to be announced soon. 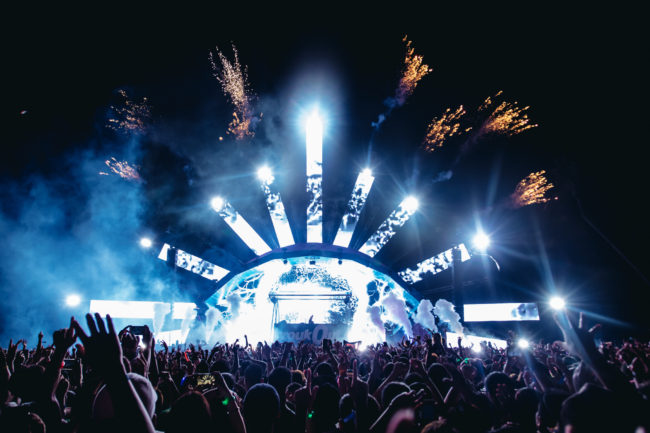 Sydney based producer Flume continues to achieve worldwide success, recently winning Best Dance/Electronic Album at the 2017 Grammy Awards for Skin and receiving the number #1 spot on the Triple J Top 100 Countdown for 2017 with his hit single “Never Be Like You.” He will be bringing his energetic live show to ZoukOut for the first time this year.

While the mystery behind Marshmello has definitely assisted with his ascension to becoming one of the most talked about names in dance music, there is no denying that his electrifying production on labels like OWSLAand Monstercat and energetic live show is truly what has made him one of the most sought after names at festivals around the world. He will also be making his ZoukOut debut this year. 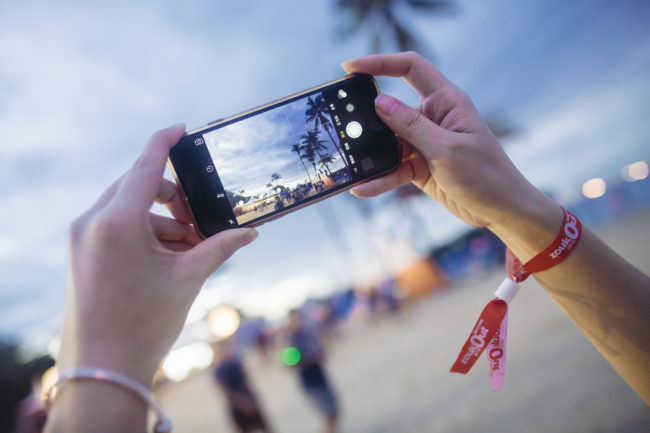 Those who have attended ZoukOut religiously know it is not only experiencing famed dance music from around the globe, but also about the premium beachfront festival location. From VIP treatment, unique food offerings, roving beach entertainment, and enthralling lights and sounds; patrons will be immersed in a one-of-a-kind entertainment wonderland from the moment they enter.

Organizers will also be providing a more immersive experience at ZoukOut 2017 with plans to update the food village to become a much larger focus, along with VIP decks and activation zones that aim to take the ZoukOut experience to another level this year.

The festival is put on by the popular nightclub Zouk, most known for its Singapore location that was named the the Best Club In Asia and the Fourth Best Club in the world by DJ Mag, and is known for bringing in the biggest artists in dance music to dedicated fans in Southeast Asia. The club is also present in Malaysia and on the luxury cruiseliner Genting Dream. 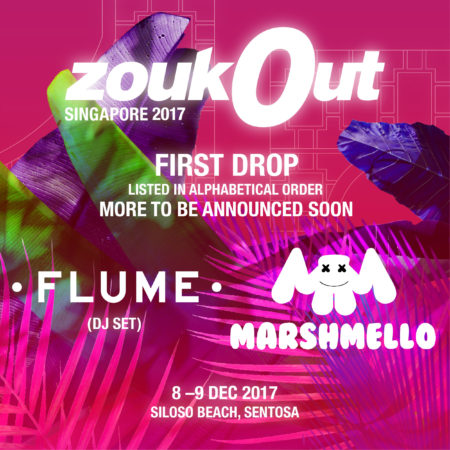