Celebrating 20th anniversary with their new album “AZTLAN”
ZOÉ
“Sold Out” concerts across the U.S. 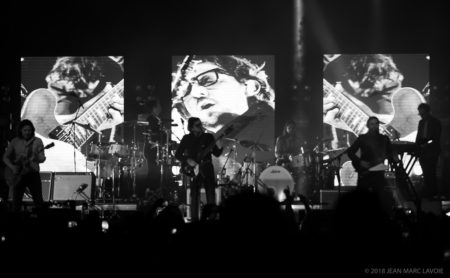 WHO: ZOÉ, the most important band in the Latin rock scene, start off their U.S. tour is about to wrap up its successful U.S. tour making their last stops in California.

WHAT: Along with the tour, the ®Grammy winning band celebrate their 20th anniversary with the release of their sixth studio album titled “Aztlán” inspired by the mystical birth place of the Aztec people.

“This is undoubtedly the record on which that conscience or social criticism is most appreciated: we talk about immigration, about the situation in the country … ZOÉ have never been known for protest songs. However, in our music, in our energy, in our metaphors, the problems of the country and of Latin America in general creep in,” said León Larregui, leader of ZOÉ. 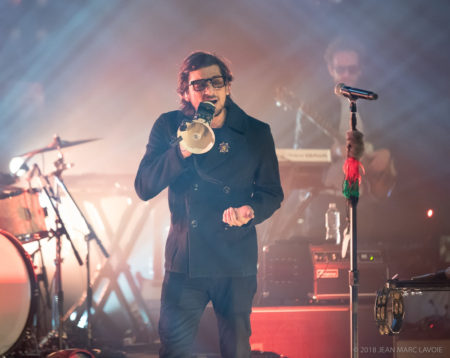 September 2017 at Panoram studios in Mexico City, mixed by Craig Silvey at Toast Studios in London and mastered by 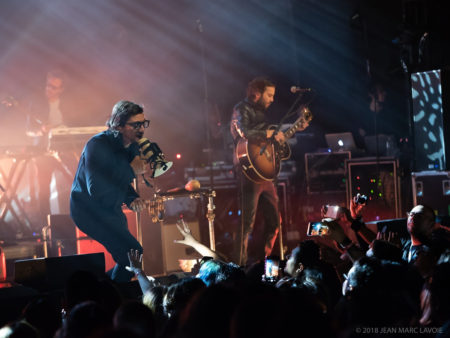