This year Xfinity TV customers will have the opportunity to immerse themselves in the Oscars like never before with access to the ultimate collection of content featuring highlights of this year’s event, the entire collection of Best Picture winners from the past 25 years, and clips of the most memorable moments in Oscar history.

Latinos have played a pivotal role in bringing many of these films to life. Xfinity’s Oscar destination provides an opportunity to celebrate those contributions by Latinos, both in front and behind the camera, including: 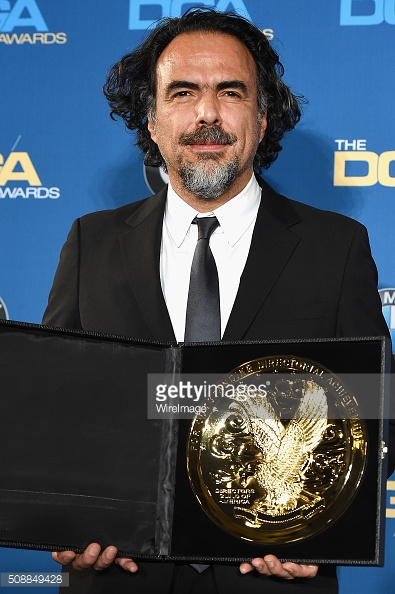 Director Alejandro G. Iñárritu, winner of the Award for Outstanding Directorial Achievement in Feature Film for ‘The Revenant’, poses in the press room during the 68th Annual Directors Guild Of America Awards at the Hyatt Regency Century Plaza on February 6, 2016 in Los Angeles, California.

The collection of “Best Picture” winners available on Xfinity on Demand includes a variety of films with Latino filmmakers and actors, including: 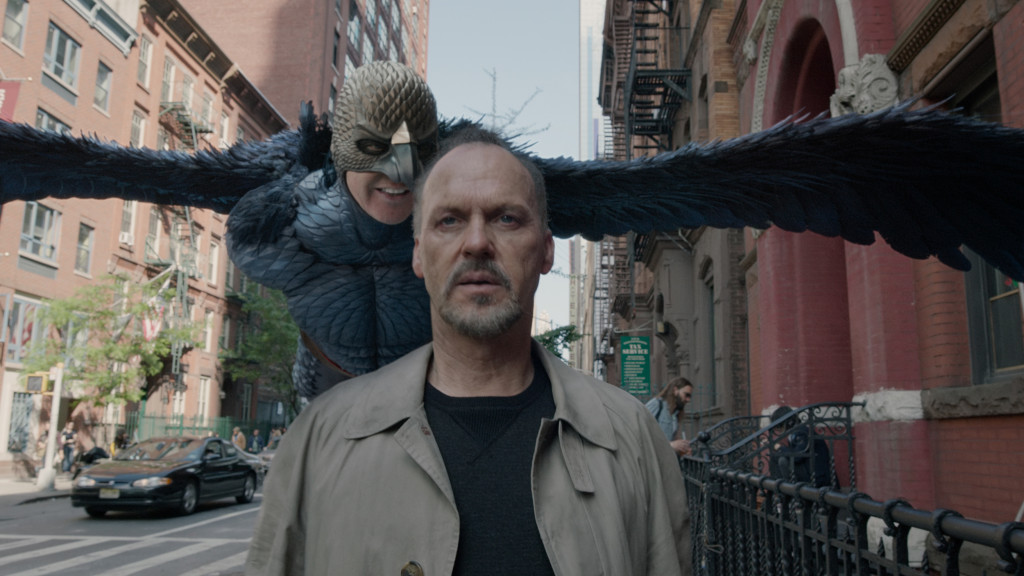 Other great movies that have changed cinema’s history are also available, such as Traffic, which gave Benicio del Toro the opportunity to deliver a Best Supporting Actor Oscar winning performance, marking the first time an Oscar has been awarded for a role played entirely in Spanish.

“We’re thrilled to give Xfinity subscribers the ultimate Oscars destination,” said Daniel Spinosa, General Manager Movies, Pay-Per-View and Commerce, Comcast Cable.”With the Xfinity X1 platform, we are changing the way people experience TV and giving our customers the opportunity to more deeply engage with marquee events like the Oscars.

“We are excited to team with Comcast to offer an expansive library of Oscars content to Xfinity TV customers,” said Justin Connolly, executive vice president, Disney and ESPN Networks Affiliate Sales and Marketing. “This is yet another example of our dedication to find unique opportunities that enable us to both make our popular content available to viewers on a variety of platforms and add value to our distribution partners.”

This year’s Oscars destination on Xfinity On Demand will feature the biggest selection of Oscars-related content yet, and will be available to all Xfinity TV customers. Before the show airs on February 28, customers can get acquainted with this year’s nominees, with more than 20 nominated films available to pre-order, rent or own. Film fans can also brush up on Oscars history with every “Best Picture” winner from the past 25 years available to rent or own.

Can’t remember which film took the top award last year or who won “Best Actor” in 2005? X1 customers can simply ask the question into their voice remotes and will be directed to the winning film’s page on Xfinity On Demand. Popular award-winning films like Forrest Gump, Titanic and The Godfather can also be found by speaking some famous quotes from each movie into the voice remote. 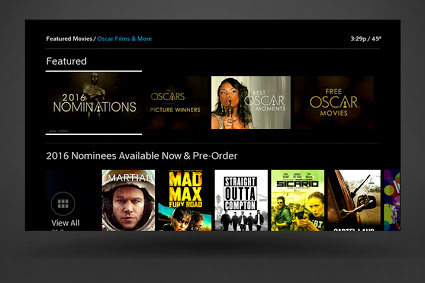 In addition, Xfinity TV customers can immerse themselves in highlights from the past 87 years with a collection of “Best of Oscars” moments, including:

The day after the show, the full Oscars telecast will be available to watch on demand through March 2. In addition, highlights from the event will be added to the Oscars destination, giving customers the opportunity to catch-up or re-live the nights biggest moments, including red carpet interviews, winner speeches, musical numbers, and skits.

“Through this partnership, we’re offering a unique end-to-end experience for all things Oscars,” said Todd Arata, Vice President, Brand Marketing, Comcast Cable. “Our customers have a passion for movies, and our couch-to-carpet Oscars experience provides the best way to enjoy the biggest movie award show and celebration of the year.”

The majority of the historical Oscars video content plus the highlights from the 2016 show will be available through March 13. Select Xfinity On Demand Oscars content will also be available over the Internet on the Xfinity TV and Xfinity TV Go apps and the event microsite, Xfinity.com/Oscars.