Do LaB just announced the lineup for their inaugural Woogie Weekend camping festival, taking place July 17 to July 19, 2015 at Oak Canyon Park in Silverado, CA. The announcement follows the successful sell-out of Do LaB’s Lightning in a Bottle (LIB), California’s premier campout festival held this past Memorial Day Weekend in Bradley, CA. Dedicated to capturing the magic and feel-good vibe of LIB’s beloved Woogie Stage, Woogie Weekend is an intimate gathering celebrating house music and all its iterations.

“Everyone loves the Woogie so much, it made perfect sense to create a whole new event around it. We’re excited to work on something with a more narrow focus and master the Woogie vibes,” says Do LaB co-founder, Jesse Flemming. LIB’s Woogie stage originated as the Woogaloogie, the main stage structure at 2006’s rendition of LIB. An early design of fellow Do LaB co-founder, Josh Flemming, it eventually became a smaller stage dedicated to house music and gained the nickname “the Woogie”.

Top tier sound for Woogie Weekend will be provided by Meyer Sound and Funktion-One systems, and fans will experience the vibrant, technicolor world of stage production the Do LaB is known for, including the treehouse Woogie stage from LIB and a new stage designed just for Woogie Weekend. In addition, the festival will have live painters, healthy food stalls, morning yoga sessions, and over 30 merch vendors.

Returning to Lightning in a Bottle’s 2010-2012 venue, Woogie Weekend is conveniently located in Orange County, between Los Angeles and San Diego at Oak Canyon Park in Silverado, CA.

Check out the Official 2015 Teaser Video and get excited for the summer of Woogie!
About Do LaB

Based in Los Angeles, Do LaB’s mission is to create experience as art form and bring communities together. Specializing in interactive environments, event production, and creative lighting design, Do LaB draws together cutting-edge musicians, speakers, artists and more to create handcrafted, innovative events. Taking an organic approach to everything they design and create, the Do LaB team strives to bring their visions to life with natural materials, found objects and sustainable resources. Whether curating their renegade stage at Coachella, producing an event at the pyramids of Egypt, or putting on California’s premier campout festival – Lightning in a Bottle, or their new festival Woogie Weekend, the Do LaB’s work has taken them across the world – expanding imaginations and notions of reality everywhere. 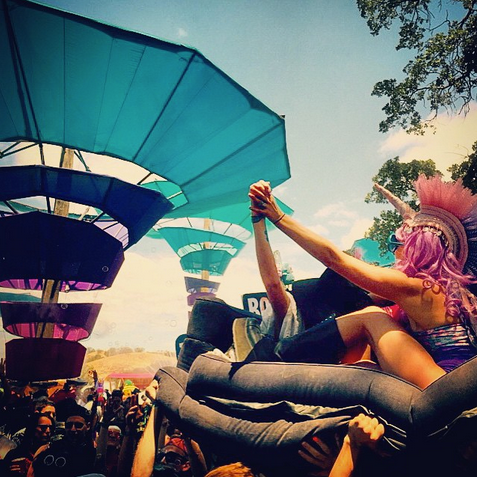 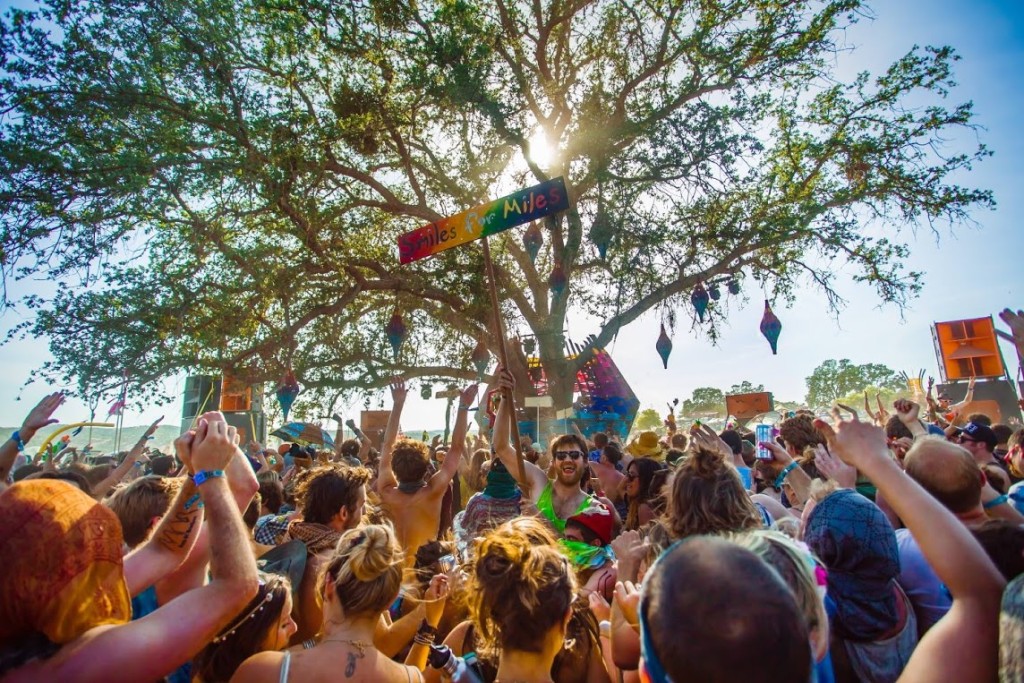 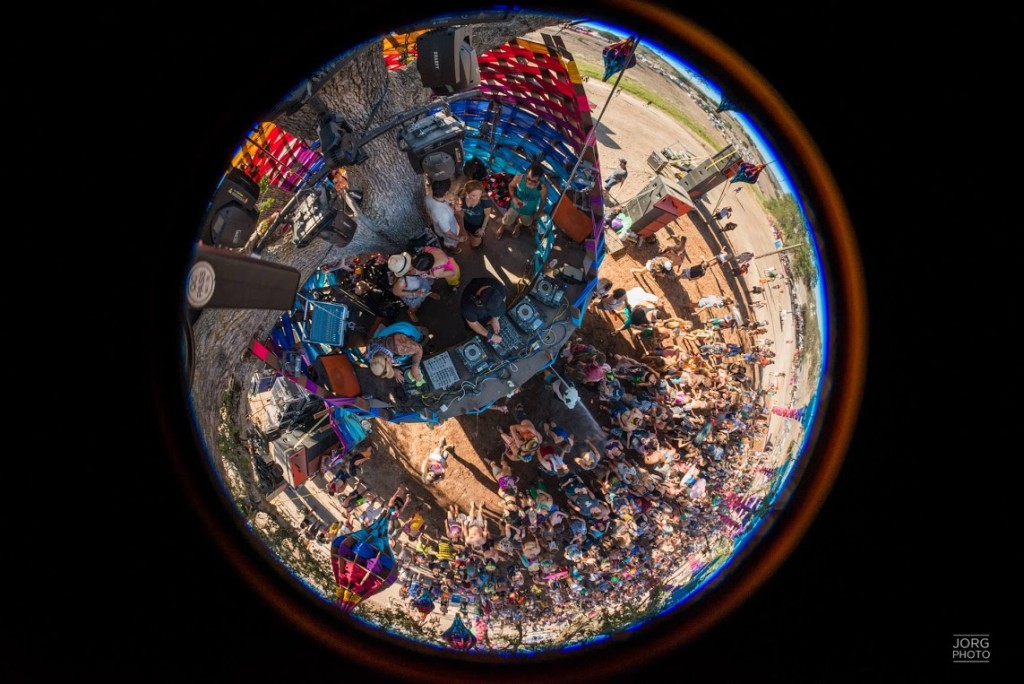 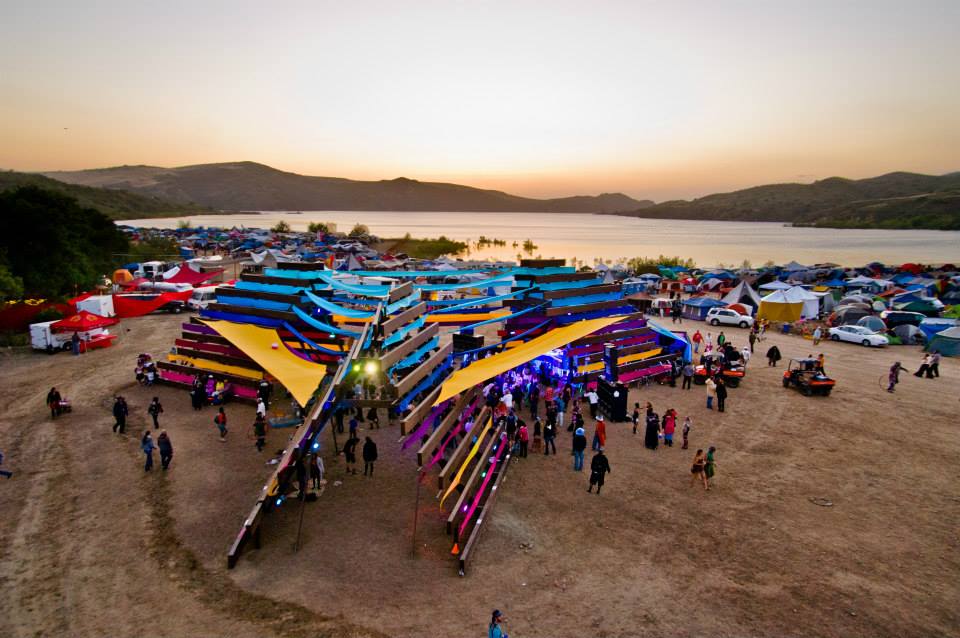 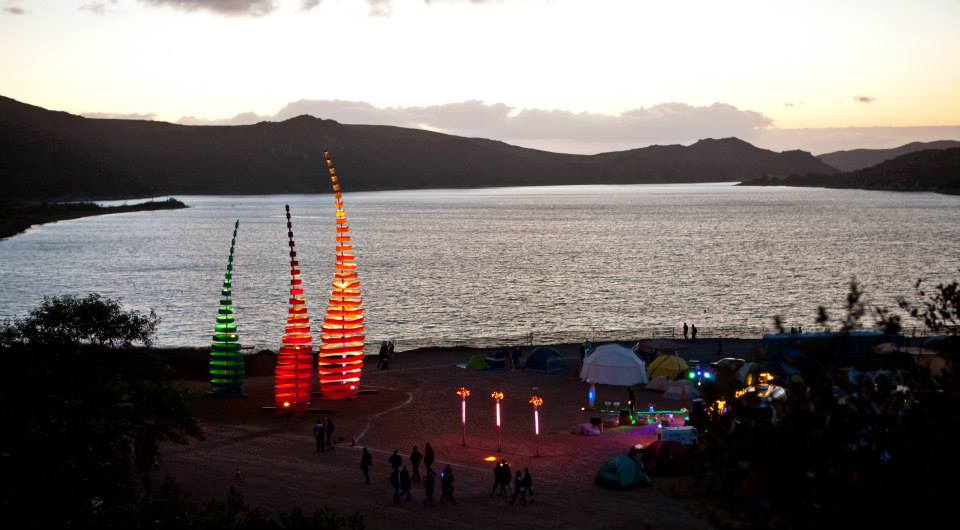 All photos courtesy of the Do LaB 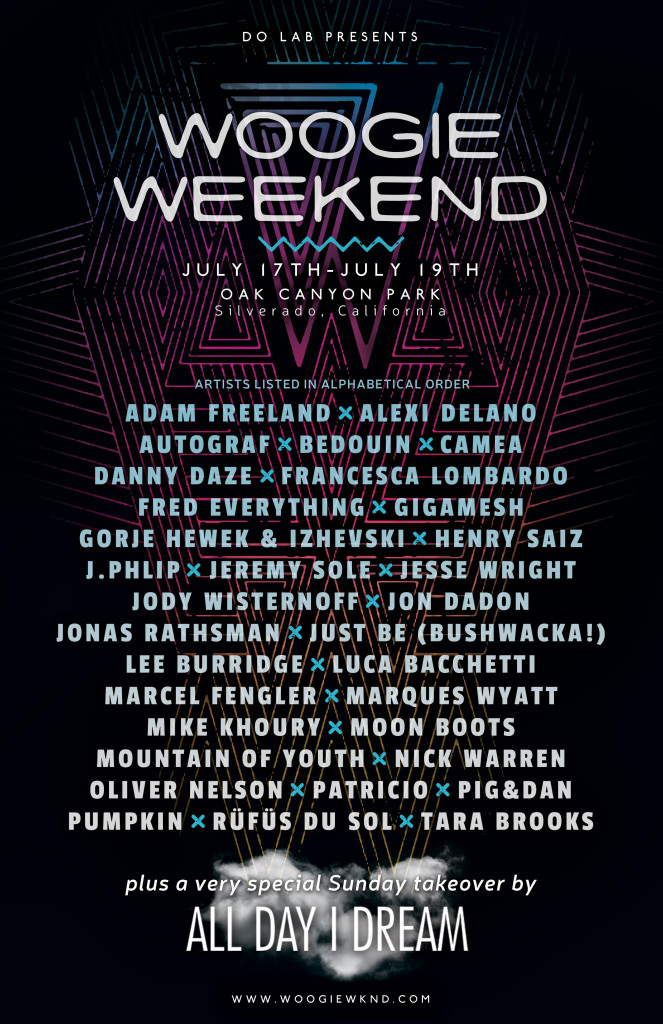