Win Tickets to The Sing-Off Live Tour at Club Nokia on April 12th!

Gypset Magazine is giving away 2 pairs of tickets to to The Sing-Off Live Tour at Club Nokia on April 12, 2015 Courtesy of Goldenvoice & AEG Live. 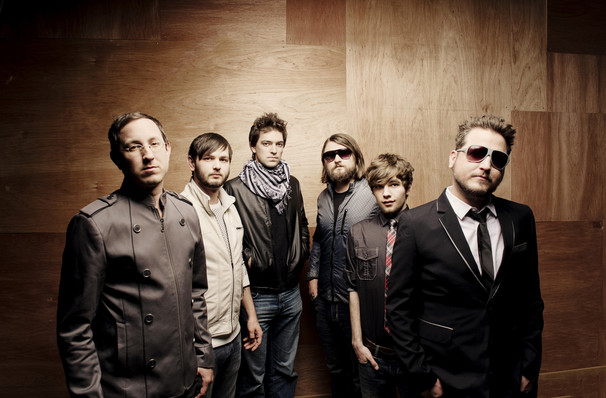 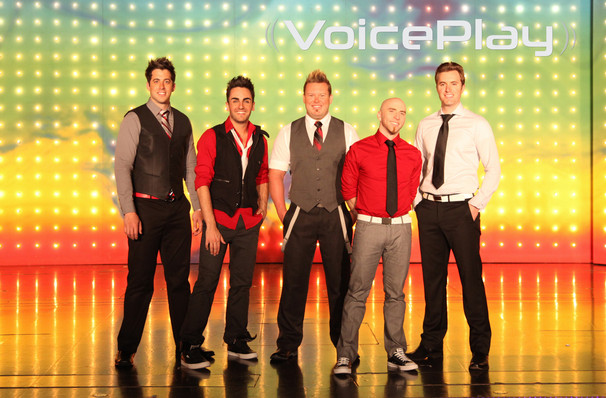 The Sing Off Live sees the hit TV show take its finalists and top contestants on the road in its second US tour! The live shows will see former contestants and finalists take to the stage to perform favorite group songs from the show as well as new individual numbers. Confirmed bands so far include VoicePlay and Street Corner Symphony.

The Sing Off’s fifth season aired in 2014. Last season, after weeks of intense competition, Home Free, a five-man country a cappella group from Minnesota, won the coveted prize of a $100,000 plus a recording contract, and embarked on The Sing-Off’s first ever life tour! This year sees the show take to the road once again with some of your favorite a cappella acts coming to Club Nokia in Los Angeles, CA, showing for one date only on 12 Apr 2015!