Win Tickets to THE CAT EMPIRE at El Rey Theatre on April 21st!

Gypset Magazine is giving away TICKETS to see THE CAT EMPIRE at El Rey Theatre on April 21, 2015 Courtesy of Goldenvoice. 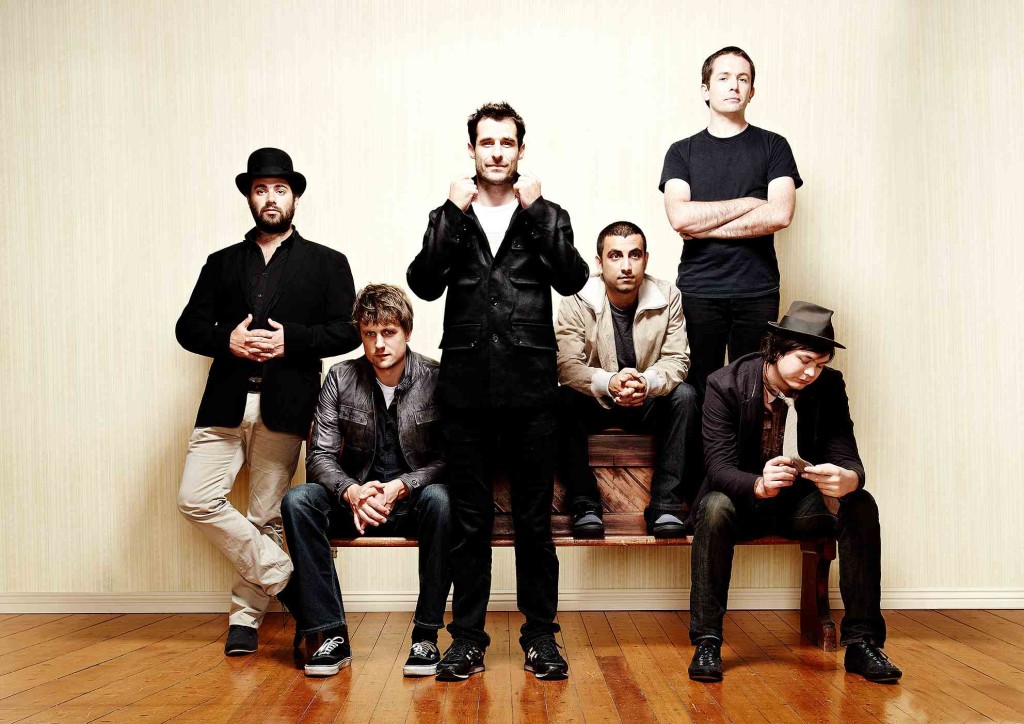 The musical landscape, while certainly a vast and complex one, strewn with pebbles, boulders, monoliths and mountains, is generally a well-ordered place. Bands stay within their borders, and the music matches the hair, and everybody knows what tribe you belong to. But every now and then, a band has to ask themselves, ‘Who am I?’.

The Cat Empire have been asking themselves this question for over a decade. But when your whole musical concept is about transcending genre, and when a large portion of your performance is constructed out of pure improvised energy, it can be hard to know what to call the music you are creating.

In the early years, and after their first major release (The Cat Empire, 2003), the band found themselves, more often than not, being reduced to a series of slashes. The jazz/reggae/funk/latin/gypsy/hip hop tag grew longer and longer, but it was an apt description. The band would jump from one genre to the next, many times within a single song, it didn’t matter what it was, as long as people were dancing.

For over a decade now, and through various recordings, The Cat Empire have carved themselves out a unique place in the musical firmament, as a band with no guitars, with no easily definable style and no corresponding haircut, but a band that can step onto any stage in the world and make the crowd move. More than move, in fact. Make the crowd lose themselves in a frenzy.
But the question of what to call their music is as difficult to answer today as it was ten years ago. The long line of slashes just doesn’t cut it anymore, and the music has grown out of its ‘multi-genre’ concept into something wilder, a spontaneous explosion of melody and rhythm that contains many flavours, but is undeniably a new country.

Always changing, always exploring the boundaries of their mutable and uncertain identity, the band seem to have reached some kind of event horizon on their new album. But clearly, as always, this music is for dancing. The rhythm is front and centre, a beat that belongs to no single nation.

Sometimes in music there occurs a raucousness of sound that turns off our thinking brain and leads us into the depths of our dancing body, where forgotten creatures stir in the dark places of the imagination. It is this feeling that The Cat Empire have harnessed so well on their new record, a feeling of beautiful chaos, of ancient ritual and glorious colour, all caught up in the magic of the beat.

There will never be a single word to identify this music, but the essence has been there all along. If you go back to the very beginnings of the band, on an early demo, it is there in the lyrics to The Night That Never End:

Oh how the gods look down and frown
At those who never stood and said
‘My name is no-one’
And went a little mad….