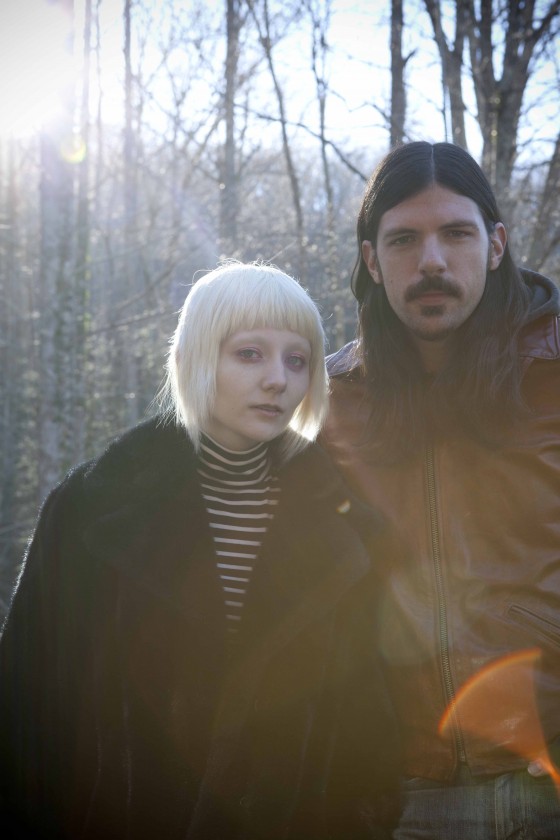 The songs of Elliott Smith are widely revered — especially by those who came of age in the ’90s — but a new generation of listeners is only beginning to discover him. Seth Avett & Jessica Lea Mayfield Sing Elliott Smith is likely to expose new fans to the great singer-songwriter. Smith released five albums in his lifetime and died in 2003 from two stab wounds to the chest; he’d left a suicide note. His songs, which often dealt with depression and desperation, were beautiful and frequently quiet.

This album, by Jessica Lea Mayfield and The Avett Brothers‘ Seth Avett, was made over a four-year period with great love for the man and his songs. The production is lean, the harmonies are beautiful, and the words and melodies are kept at the center of all 12 songs. Hear “Somebody That I Used To Know” here:

Seth Avett & Jessica Lea Mayfield Sing Elliott Smith comes out March 17, and the two will embark on a short tour for a few weeks around that time.

4. Somebody That I Used To Know

7. Ballad Of Big Nothing

8. Angel In The Snow