Win Tickets to GRACIAS A LA VIDA: THE REBEL SPIRIT OF VIOLETA PARRA at the WALT DISNEY CONCERT HALL on April 25th!

Gypset Magazine is giving away TICKETS to GRACIAS A LA VIDA: THE REBEL SPIRIT OF VIOLETA PARRA at the WALT DISNEY CONCERT HALL on April 25, 2015 Courtesy of LA PHIL 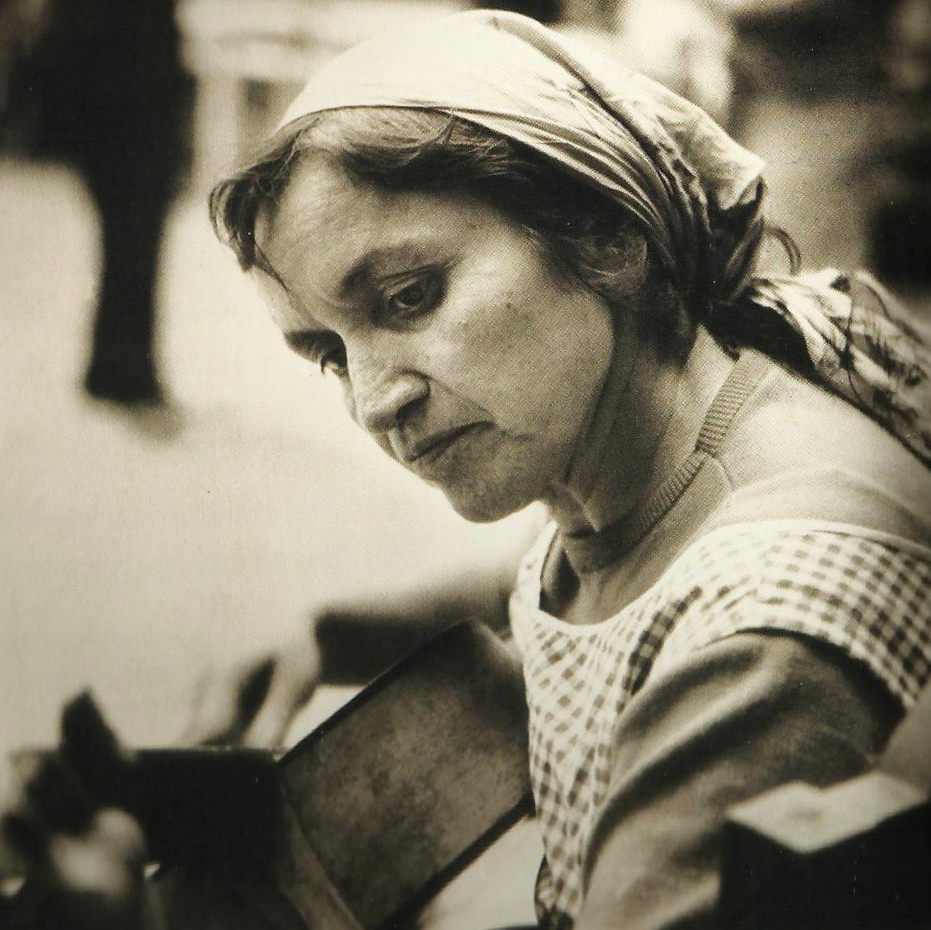 GRACIAS A LA VIDA: THE REBEL SPIRIT OF VIOLETA PARRA

Gracias a la Vida: The Rebel Spirit of Violeta Parra is a multi-artist project that celebrates the work of the influential Chilean songwriter, folklorist, and founder of the Nueva Canción movement that combined political and social content with Latin American folk and traditional music forms. The project is comprised of rising singer songwriter Colombina Parra, the niece of Violeta Parra; folk quartet Illapu, which was exiled during the Pinochet dictatorship; and Ana Tijoux, one of the biggest names in Latin-American hip-hop who is the daughter of exiled parents. All the participating artists reflect the legacy of Parra, incorporating traditional Latin American music and/or political or social commentary in their work.

Experience music of unmatched emotional power as generations of musicians pay homage to Violeta Parra, you’ll be moved by her songs about struggle, defiance and triumph – songs that were the basis for Chile’s New Song (Nueva Canción) movement, which spread throughout Latin America and beyond.

Join Ana Tijoux, Illapu, Francisca Valenzuela and Colombina Parra for this once-in-a-lifetime tribute to Parra as they reinterpret classics like Gracias a La Vida, Volver a los Diecisiete and many more.

This engagement of Gracias a la Vida: The Rebel Spirit of Violeta Parra is made possible through Southern Exposure: Performing Arts in Latin America, a program of Mid Atlantic Arts Foundation in partnership with the National Endowment for the Arts and the Robert Sterling Clark Foundation.