Gypset Magazine is giving away 2 pairs of tickets to see Bakermat with Hotel Garuda at El Rey Theatre on March 20, 2015 Courtesy of Goldenvoice. 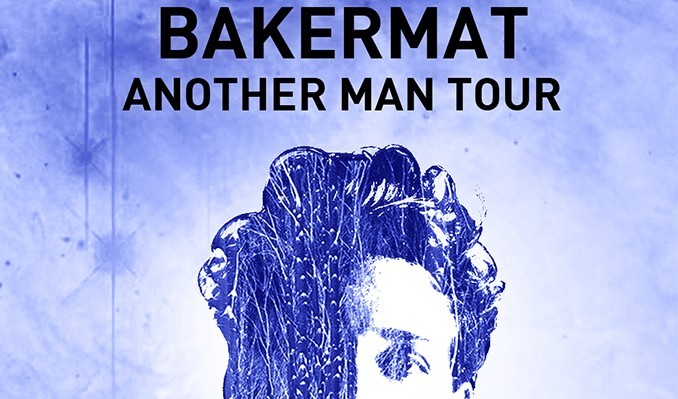 Bakermat, an alias for young Dutch producer Lodewijk Fluttert, had a quick rise. In just three months he gained a lot of views, likes and followers with his productions. He has always had an obsession with music, in many genres. From an early age the young Bakermat was into jazz and blues and discovered house music at the age of 12. By fanatically listening to every track that was posted on blogspots he had quickly built up a huge library. When he was 18, he went to the University of Utrecht to study Psychology. It was there that he discovered deep house and producing his own music.

He started practising a lot with production and deejaying and quickly developed a sound of his own. His signature sound, deep house with jazz and soul influences, started to attract a lot of attention in a short time. He went from being an ordinary student with no musical network at all to a producer with labels and agencies knocking on his door. In September Bakermat signed a contract with agency Soulmax, knowing that they will bring him to the next level.

His sets are filled with joy and happiness, and are always melodic. Saxophones, flutes, trumpets, Bakermat tries to use them frequently. The combination of these jazz instruments with deep house music is what makes Bakermat’s style unique. Still growing as an artist, Bakermat had a release in August 2013 on Delicieuse Records where he released the “Vandaag EP” consisting of the tracks Vandaag and Zomer (DM mix). Some other tracks that have been received with great enthusiasm are “Uitzicht”, “Black Cat John Brown” and “Strandfeest”.

After the success of his Bakermat & Friends stage at Tomorrowland 2014 and touring the UK this fall, the next step for Bakermat is his new single “Teach me”! The Gospel and Soul inspired “Teach Me” got its worldwide premiere and stamp of approval on Pete Tong’s BBC1 radio show and was released officially on the Dirty Soul Music division of Be Yourself Music. There are more exciting things on the horizon…in 2015 Bakermat will be releasing his debut album and he’ll be touring North America for the first time! A lot of work in progress is finally ready to be released and the gigs are lined up! 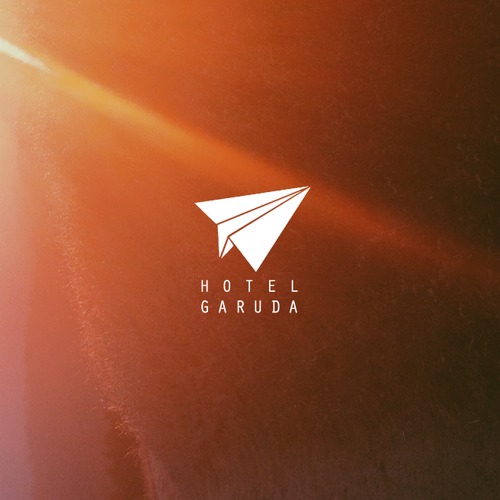 Hotel Garuda consists of Manila Killa and Candle Weather, who met in middle school in Indonesia. Drawing influences from the likes of Thomas Jack, Bakermat, Cashmere Cat, Lil B, and Julius Jetson, just to name a few, the group has found success in creating a unique house sound that many are enjoying. Named as one of the top 10 artists to watch in 2014 by Ultra, 25,000 likes on Facebook, over 34,000 followers on Soundcloud // 4 Million plays on SoundCloud, and a few #1 slots on The Hype Machine to call their own in just eleven months of its existence, Hotel Garuda is only getting started.