Who is the Mexican Dubwiser? - Gypset Magazine

Who is the Mexican Dubwiser?

Home » Collective » Who is the Mexican Dubwiser? 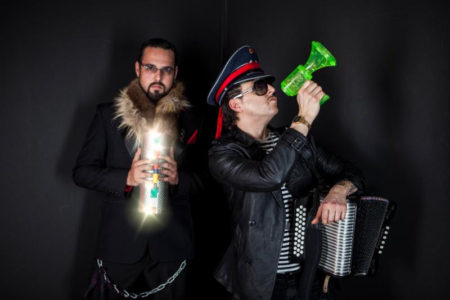 Constantly on the go and ready to take on the next production, Mexican Dubwiser, is back with their third and strongest album “Border Frequency.” From the album’s opening, dance-floor burning track and single “Lecture Me” to the closing Hip Hop and R&B inspired “Walk to the Future”, “Border Frequency” represents the next step in the duo’s sonic journey and takes the listener on musical voyage through contemporary U.S. and Mexican borderlands.

Gypset dived deep into the concept with Marcelo Tijerina and here is what he told us:

What do you stand for?
Musically there is no border, we stand for togetherness, love, changing the world in fun ways, dancing, working together, with respect for everybody

You are on your 3rd full length album, Border Frequency, after great successes with “Revolution Radio” and “Electric City” how has this Album evolved from your first two? What is different?
On a way we keep the same line as the past two albums, were every track is unique and has its own story, were we work each song individually with different guests some well-known and other emerging artists, all of them people we admire. In every album we try to evolve on the sound, but you still can hear the accordion, and the Latin flavor in all the tracks, in Border Frequency maybe it changes a lil than the other ones because its mainly in English but is something we didn’t plan for it, it just went that way because of the many guests we have on it. 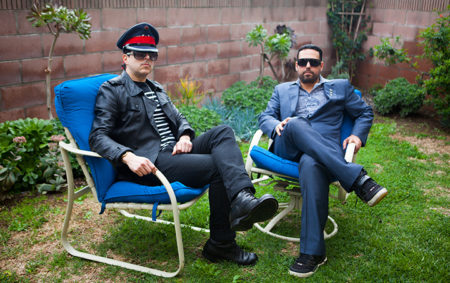 How did Border Frequency come about? Tell us about the creative process?
We are always producing ideas, even now that we just released this album. When we were touring for Electric City we were already working the demos and recording the guest artist on the new album. Always on the road, in hotel rooms, we are working on the ideas, preparing to be ready at any time the guests have the time to record with us. We collaborate with some artist that are always busy touring, like Molotov, or Money Mark for example, so it’s great to not have to pressure of a timeline to finish it, that gives us the time to grow organically, record with the guest and lay down the tracks in the studio in Los Angeles, to work on the final process of producing and mixing.

…there is something funny about the way you see it, the way we used to see it, the way we’ve seen it so many times … provocative lyrics, is there a deeper meaning to the lyrics beyond what it appears to be on the surface?
In a way, these lyrics are about how we need society to lecture us, but it can easily have other meanings for some people. We try to push the borders musically and lyrically having so many guests collaborate in a way gives us the chance to give people a message. We try to make family friendly lyrics and of togetherness, changing the world together, love, dance, fun, a lil politic on a fun way, so at the end people can finish with a more respectful perspective towards others.

How is that you ended in a mental hospital? … Lol
We had the idea of making a semi-trilogy of videos that connected, so in Lecture Me (part 2 of the trilogy) you see Myron Glasper (singer and collaborator in the past two albums) dragging us to check in at the mental hospital cause he thinks we are musically crazy. The first part in the trilogy is “Get Up” were you see us in working mode in LA, and the final part we have “Nobody is Perfect” were Money Mark (singer on that song) rescues us from the mental hospital to create more music, with the idea that at the end, nobody is perfect.

Are there any ‘crazy’ behind the scenes anecdotes from recording the music video for “Lecture Me” that you can share with us?
We did some scenes in Mexico City and Los Angeles, for this album we did a lil more indie videos, instead of doing big productions. The interesting thing is that a lot of creative people are doing very interesting stuff and some really cool things indie, following that concept we tried to create funny visual elements for the videos. In this case, a mental hospital was a funny way to let people know we all have a lil crazy in us because nobody is perfect. 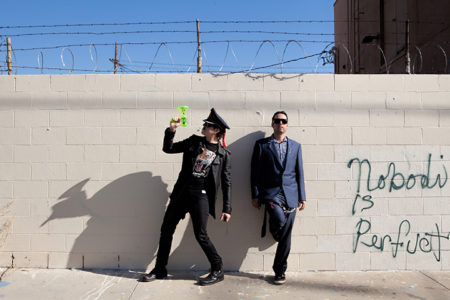 You have collaborated with a list of notable artists including Tito Fuentes, Myron Glasper, and Self-Provoked, how did they come about?
Most of them are friends we know for some years now, people we admire, and people that have known about the project since the beginning and like what we do. It’s been easy every time we approach a guest, because they either know Ulises or me, they like the sound of our music and they are more than happy to participate. You can hear that in all songs making it a unique sound.

How would you describe the sound of Border Frequency to any potential new fan?
We like to say that has a lil post futuristic sound with some vintage elements, its timeless music. If you hear one of our songs you can’t guess what year it was made, it can sound like it was done in the 70s or in the late 2020.

Who are your influences and heroes? (Music-wise)
Every genre of music has its own thing, we influence with everything that is out there, from what young people listen today like reggaeton, trap, to what older people like, rock, soul, blues, jazz and of course electronic. We are influenced with everything we can put our hands on, even a ranchera, a cumbia, a reggae or hip-hop track, we like to listen to vinyl records and we always digging for new music or old music.

What do you like to do outside of music that contributes to your musicality?
I love digging for records, looking for vintage keyboards, drum machines, listening to music, going to concerts and DJ set nights, also cooking relaxes, but the best is playing live. There is no life outside the music, so everything we do revolves around the music, creating music, sharing music, etc. 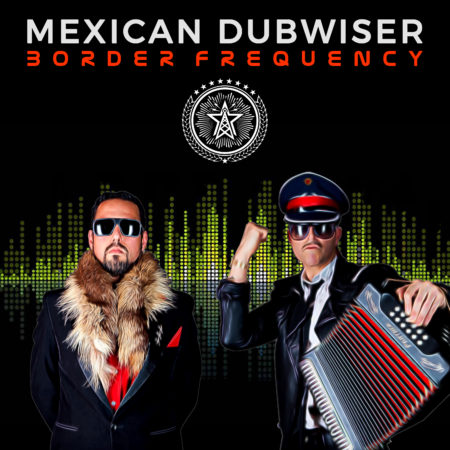