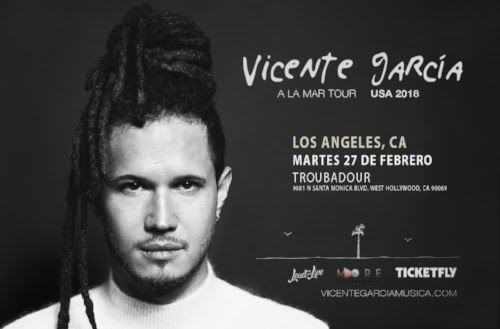 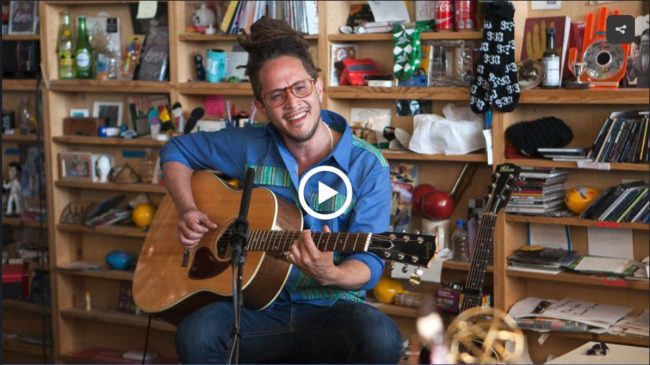 Vicente Garcia is a Dominican singer, songwriter and musician that combines different music styles such as Bachata, Reggae, Ska and other Latin Rhythms. Since a young age Garcia started to become part of various musical projects that in some way have influenced him to that special sensibility for the Dominican music that characterize him nowadays.

During 2010 he decided to start a solo career and releases his first album called “Melodrama” which started to place him as future talent of the Latin music and one of the most influential artists from the Dominican Republic. This album included songs like “Como Has Logrado” and “Mi Balcón” that are some of the songs preferred by Garcia’s fans.

In 2016 García signed with Sony Music Colombia and released his most recent production called “A la Mar” which includes “Carmesí”, the powerful first single which is about to reach 3 million views on its official video in YouTube. “A la Mar” combines African and Caribbean rhythms with Latin genres like Bachata, Reggae, Pri-pri and Gagá.

The tour continues on July, this time visiting Europe with 8 concerts around Spain and Belgium.

Vicente have received 4 nominations so far with his second album “A la Mar”, Composer of the Year and Album of the year on the Soberano Awards 2017. Best Latin American Album and Best New Latin American Artist at the Shock Awards 2016.