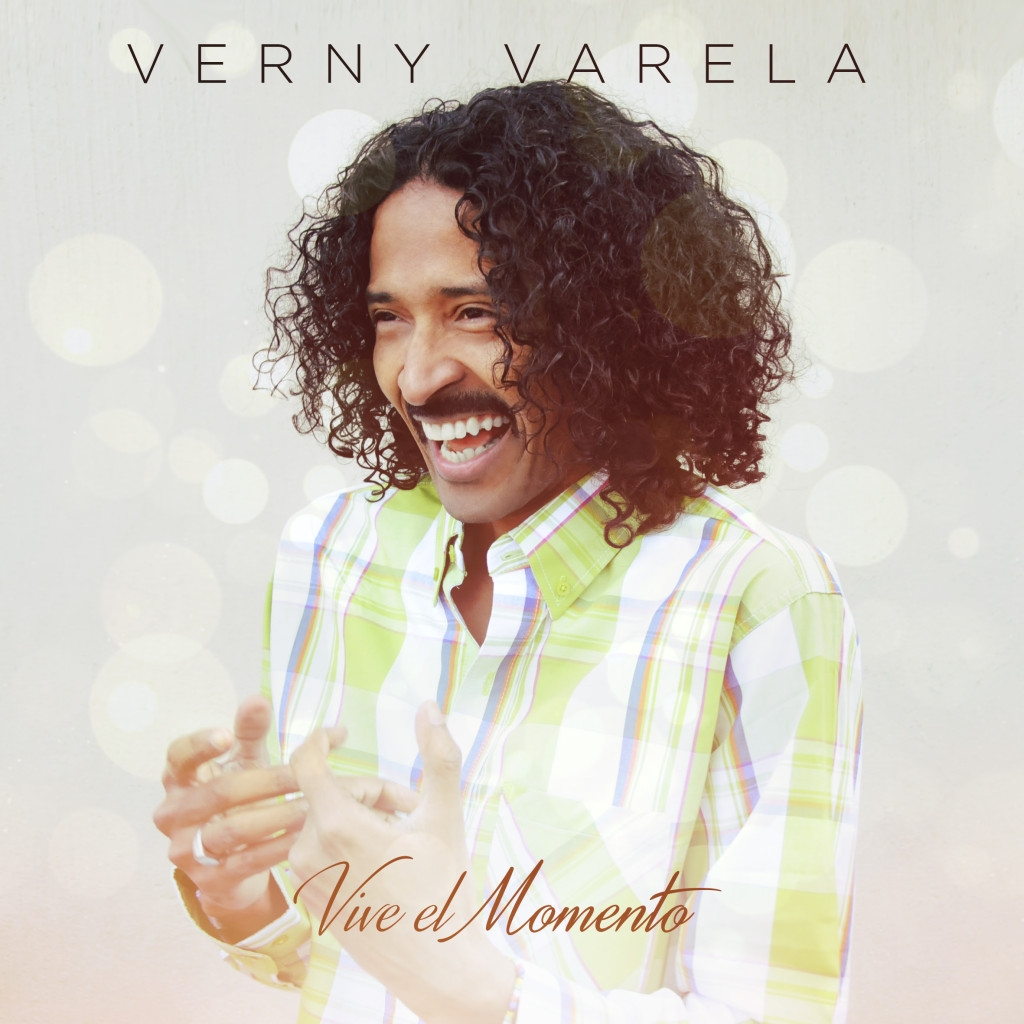 Verny Varela has positioned himself as one of the most multifaceted artists within his genre, having ample experience in the world of Salsa music not only as an artist and musician but as well as a composer. His talents have opened the door for him to tour the world and share stages with international renowned artists such as:  Gabino Pampini, Tito Gómez, Pete ‘El Conde’ Rodríguez and Thievery Corporation, among others.

Today Verny presents us with his new song “Vive El Momento” in which he summoned an array of talented musicians who are not only recognized by the music industry but also praised for their impressive musical trajectory.

” Vive El Momento is a very special song to me, not only because it’s the first one we released this year but because it has a positive and joyful message with a sound guaranteed to seduce anyone who hears it,” affirms Verny.