For cinephiles, movies are absolute magic, giving us a chance to escape our day-to-day lives and head to the California coastline, the London cityscape, or the salt planet of Crait (shout-out to Star Wars fans). Thankfully, you can visit those places even after the end credits roll — well, most of them anyway. The movies currently in theaters for this year’s Oscar season have been giving us some major travel inspiration. Here are six Oscar-nominated movies that have inspired us to book our next getaway. 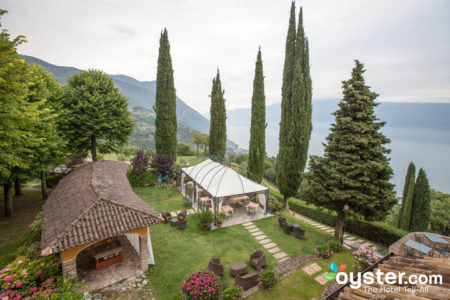 The coming-of-age romance “Call Me by Your Name” can bring a tear to the biggest tough guy. And its sunny Italian backdrop can inspire wanderlust in the most adamant homebody. Set “somewhere in Northern Italy” according to the opening credits, it follows Elio and Oliver as they race up verdant hillsides, plunge into picturesque pools, and tumble down cobblestone lanes — only to break into dance in a crumbling plaza when The Psychedelic Furs is playing. But most of the movie is set in a sprawling, weathered villa surrounded by peach trees evoking the kind of sleepy, sticky summer that can only be experienced on “the continent.”

Oyster Hotel Pick: For your own villa romance along the Lombardy coast, consider the Boutique Hotel Villa Sostaga. 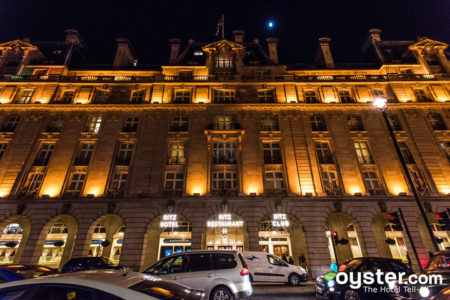 These days, the phrase “Keep Calm and Carry On” has been thrown on posters, mugs, and even cell phone covers, but the slogan originally came from British government posters in 1939 to bolster citizens facing wartime threats. It’s that iron will and perseverance that comes across in the film “Darkest Hour,” which documents Winston Churchill’s days as prime minister. Plus, the set pieces for this epic film include some of the most venerable landmarks in London, such as Buckingham Palace, Downing Street, and the Palace of Westminster capped off by towering Big Ben, giving a timeless sense of stability still welcome today.

In many ways, “Lady Bird” is the story of a headstrong teenager and the hometown she can’t leave behind. As an assertive high school student, Lady Bird finds Sacramento lacking in glamour and sophistication, and she pines for the East Coast. But by the end of the film, she’s wrestling with nostalgia over soft California sunshine, romantic road trips, and the cozy charm of a Craftsman home. And while mother-daughter tensions run high throughout the film, the duo bonds over their shared love of house-hunting for the perfect Cali bungalow. 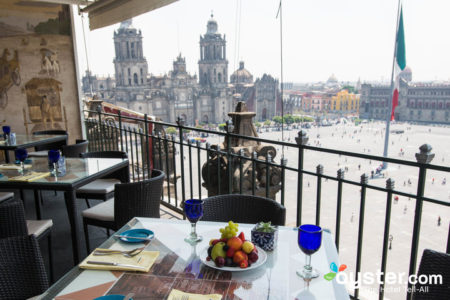 From “papel picado” paper flags to soulful mariachi tunes, the Pixar movie “Coco” is piled high with cultural touchstones all marking a path to Mexico City. And while much of the movie is set in the mythical land of the dead, here, too, the buildings, plazas, and cobblestone streets were sketched from real-world examples borrowed from this capital city. (Eagle-eyed moviegoers might even be able to spot some of the city’s specific cemeteries depicted.) If you plan your trip during Dia del los Muertos (Day of the Dead), you’ll see the city festooned with marigolds and candy-colored skulls, transforming into a “Coco”-esque landscape.

Oyster Hotel Pick: The Gran Hotel Ciudad de Mexico served as the model for the spirit world’s bureaucratic center, and its stained-glass ceiling is truly heavenly. 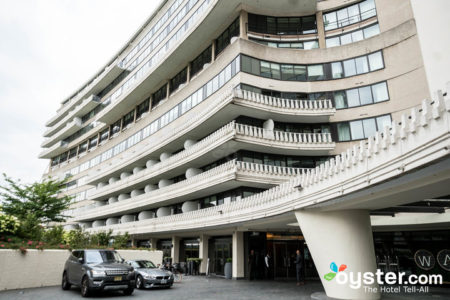 There’s a newsroom cranking away on a story that could throw the American presidency into question — sounds like a Twitter post you’d read in 2018. But it’s actually the plot of Steven Spielberg’s latest film, “The Post,” which tracks the publication of the classified Pentagon Papers that ultimately leads up to the Watergate scandal and the end of Nixon’s presidential term. Of course, the scenery behind all that journalistic buzz includes various national landmarks, including the White House, the Capitol Building, and the Supreme Court Building, plus lots of snazzy mid-century design reminding us why Washington, D.C. is worth a visit in any era.

Oyster Hotel Pick: If you’re keen on revisiting past political scandals and ‘70s flair, where better to stay than Watergate itself?

While London and its monied high-society certainly plays a part in “Phantom Thread,” it’s the small towns and lush green coastline unspooling along Yorkshire that has captured our imagination. This pretty patch of England acts as the romantic meeting point between the film’s designer and his muse. In fact, they meet within a hotel — in the Victoria Hotel of Robin Hood’s Bay, to be exact — next to a picture window overlooking the North Sea. It’s that swoon-worthy view that may have you wondering how quickly you can check in to one of the rooms above.

Oyster Hotel Pick: For purists looking to revisit the film’s atmosphere, the Victoria Hotel is the only choice. Others might prefer the grander Grange Hotel.