Unido2’s After Party by Gypset Magazine supports Travel With Purpose

Unido2’s After Party by Gypset Magazine supports Travel With Purpose 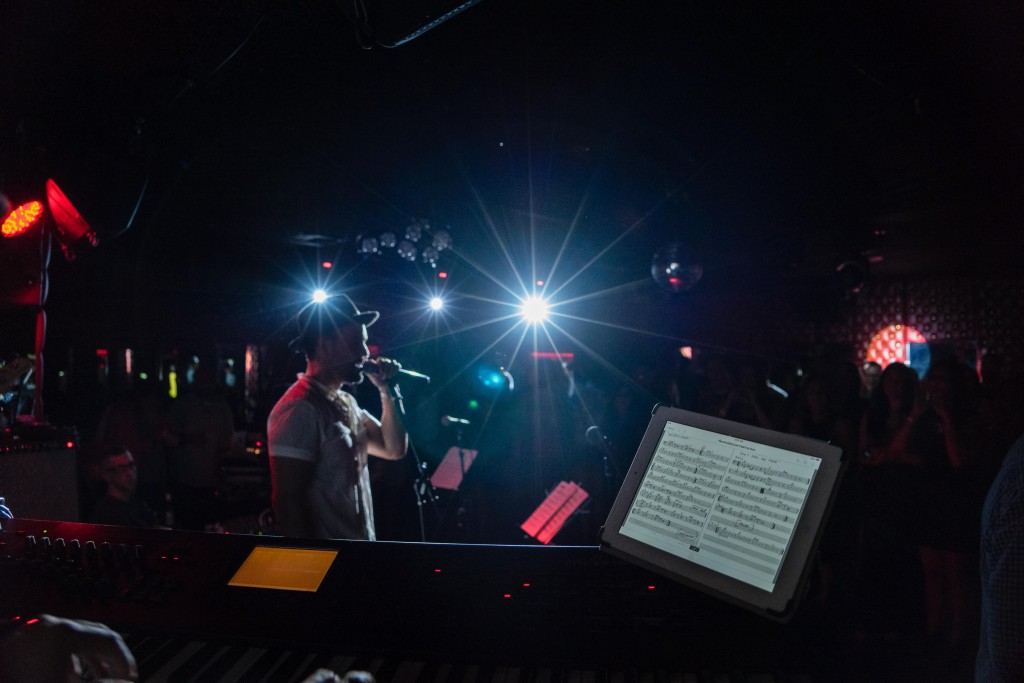 The night’s showcase was also to benefit Travel With Purpose, a non-profit with a mission to empower women and encourage others to volunteer when they travel, and their next mission with Haiti Projects.

The evening began with the romantic sounds of Leyo Mendez with his newest single “Vete con El,” off his self-titled album and featured song in the Hulu original series East Los High,“ followed by his cover of “Y Volvere” by Los Angeles Negros. 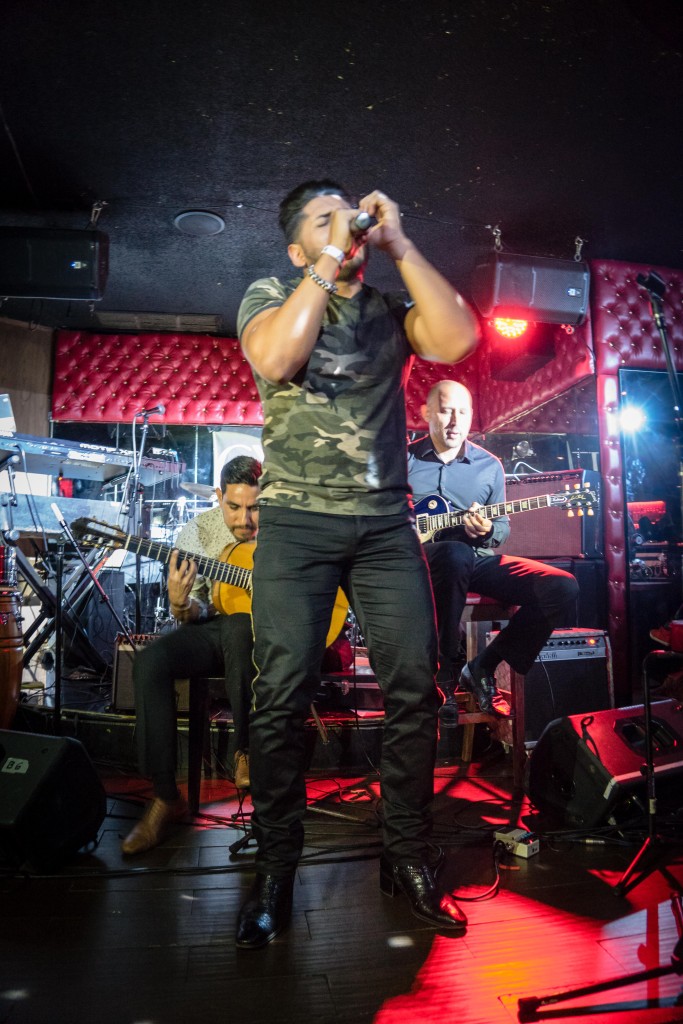 Grammy nominated musician and singer/songwriter Alih Jey continued the vibes of the night with a dynamic performance of her hit “A Mi No Me Interesas” accompanied by her electric guitar. She then introduced her newest single, “Steal Your Boyfriend” and later brought out her ukulele to play and oldie, but goodie “(You’ll Always Fall for the) Green Eyed Guitar” with its upbeat instrumental and rockabilly sound. 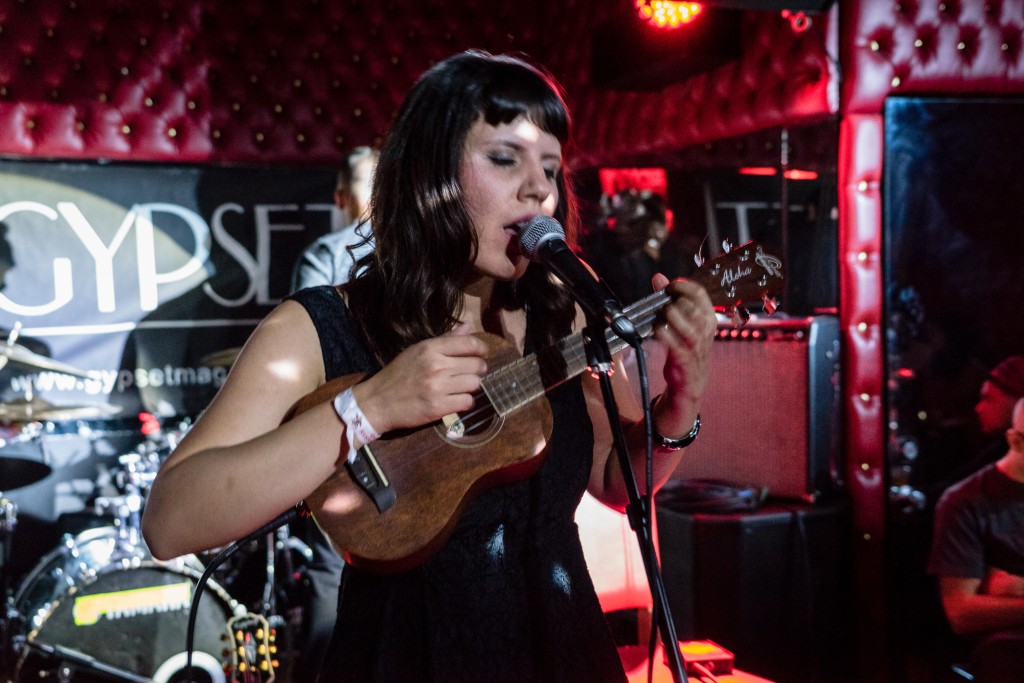 Multifaceted artist Jean Rodriguez, who’s currently touring with Marc Anthony and his band, took the stage next with his fusion of Alternative Pop, Urban, R&B and Tropical rhythms; a distinctive style that represents his Latino and Anglo culture. Rodriguez was featured on PBS’ 2015 Arts Fall Festival Unity – The Latin Tribute to Michael Jackson which peaked to #1 on the Billboard Tropical Album chart and has remained in the top 10 for the past 3 weeks. 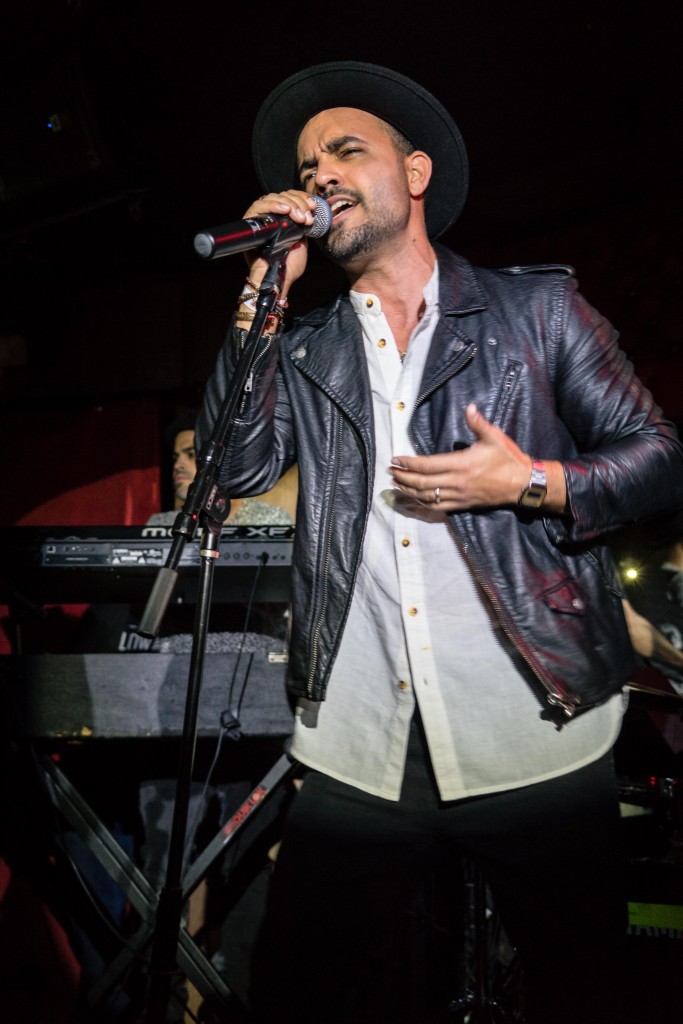 That Saturday night, Jean along with his band mates and fellow RioALuna duo, Mario Sebastian Guini and Jackie Mendez, a bi-lingual rock project based out of NYC and Miami, treated the audience to a soulful and explosive performance of Michael Jackson’s “Billy Jean” performed on Unity. 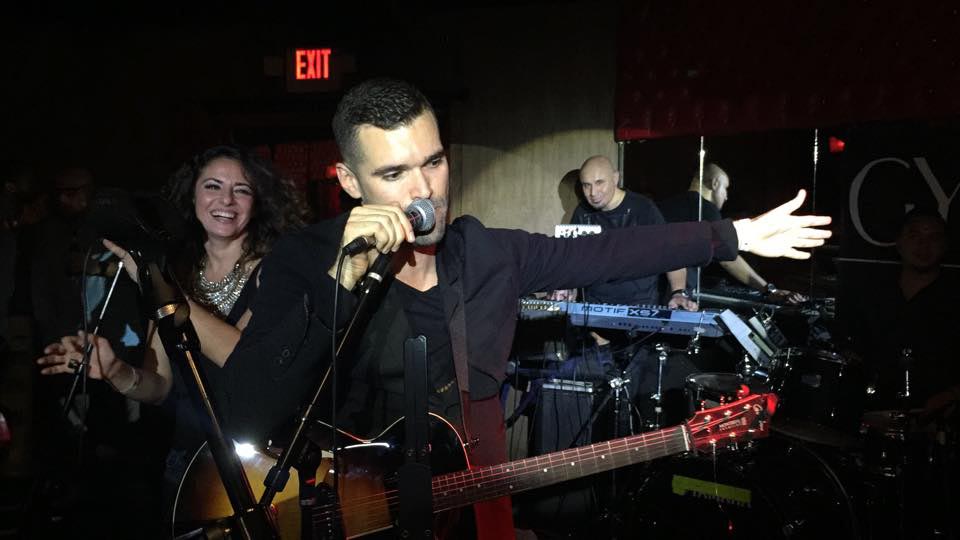 All the artist who showcased their talents at the Unido2 After Party @ Los Globos are exceptionally talented individuals who are  unceasingly traveling, evolving and working tremendously to share their music with their fans and organizations like Travel With Purpose.