Marc Anthony and Carlos Vives, two of the most celebrated stars of Latin music are uniting their talents once again in a spectacular musical experience “UNIDO2” Tour 2015.  After their successful collaboration in the hit single “Cuando Nos Volvamos a Encontrar”, Marc and Carlos are bringing us UNIDO2. A clever play on words meaning “United” part 2. UNIDO2 presented by Cardenas Marketing Network (CMN) will kick off this September in 13 cities of the United States. Fans will be treated to the artists biggest hits, getting access to two full concerts under the same roof.

The Grammy Award winners, met in Miami, March 31st to take part of the official announcement of this new partnership and the excitement of having the opportunity to work together again was undoubtedly evident.

“For me it’s always a great pleasure to share the stage with my longtime friend Carlos Vives, with whom I have worked with in the past. Sharing the stage with him is truly an honor. His energy and professionalism are really contagious, so get ready, because I’m sure we are all going to have an amazing time.” expressed Marc Anthony.

Meanwhile Carlos Vives said: “Being in concert with Marc brings the music experience to a whole different level. The exchange of energy gives audiences a sense of intimacy and singing with Marc it’s always a fun and endearing experience”. 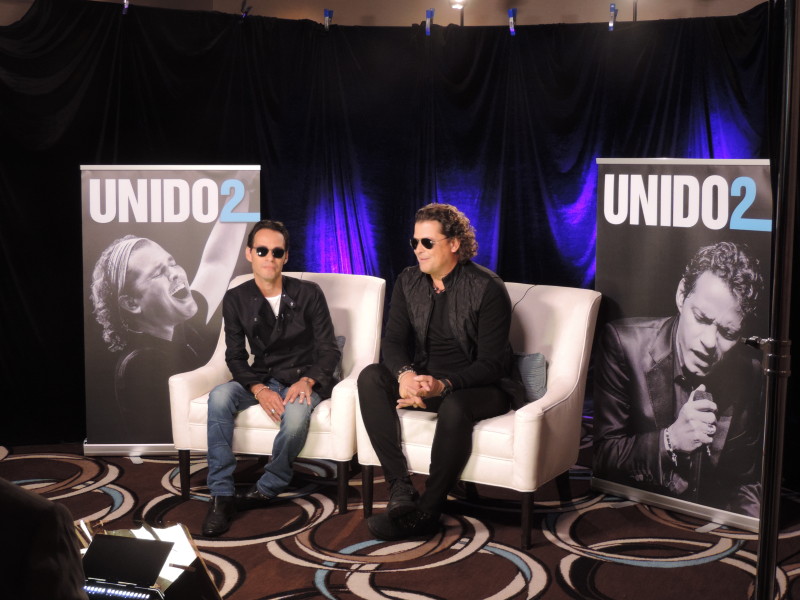 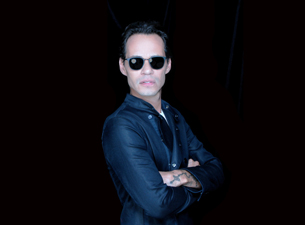 Marc Anthony is one of the most influential artists of his time and a true ambassador of Latin music and culture. He has sold over 12 million albums worldwide and has been recognized with countless standard gold and platinum certifications from the Recording Industry Association of America (RIAA). In 2012, the six time Grammy and Latin Grammy Award winner launched the Maestro Cares Foundation, hosting a series of fundraisers throughout the year to benefit the non-profit organization and build orphanages in Latin America. Anthony has also established a highly credible acting résumé.  His latest album, titled Marc Anthony 3.0, released July 23, 2013, has received an American Music Award; a GRAMMY®  Award nomination; five Premios Lo Nuestro; two Premios Juventud; ten Billboard Latin Music Awards; three Billboard Awards; and a special recognition from the Univisión television network. “Vivir Mi Vida” received the Latin GRAMMY® for Record of the Year. His world tour “Vivir Mi Vida” was included in PollStar’s top selling tours of 2013, it was extended to May 2014 by popular demand, and received a Premio Juventud for Super Tour of the Year. Besides all of his music and acting accomplishments, Anthony also has his own clothing and accessories line for Kohls and he is a minority owner of The Miami Dolphins. 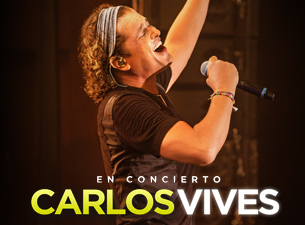 Singer, composer, actor, businessman and Ambassador to both UNICEF and USAID, Carlos Vives is one of Colombia’s most iconic artists and Latin music’s most important figures. With more than 30 million albums sold worldwide, he is considered a pioneer of Colombian pop music, trailblazing a path for international success by many other artists over the last decades. He was the first Colombian artist to ever win a Grammy award and to date has won 2 GRAMMYS and 9 LATIN GRAMMYS. After a lengthy absence from the international music scene, Vives returned 3 years ago with two critically acclaimed and chart-topping albums, “Corazon Profundo” and “Mas + Corazon Profundo” which have spawned 5 #1 Billboard Latin Song hits including “Cuando Nos Volvamos Encontrar” Feat. Marc Anthony, “Bailar Contigo”, “El Mar De Sus Ojos” and “Volvi a Nacer” which became an anthem throughout Latin America dominating radio charts in Mexico, Venezuela, Chile, Argentina, Ecuador, Peru, Central America and Colombia among other countries. Last year’s historic “Mas + Corazon Profundo Tour” in Colombia became the country’s most successful concert tour ever with over 200,000 fans filling stadiums on 5 separate shows.