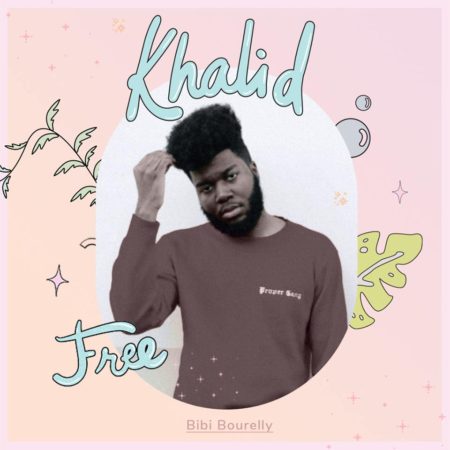 Fresh off his Billboard-climbing debut album, this 19-yr-old
R&B newcomer melds old soul and new-wave beats on mellow ballads about the life of an American Teen. 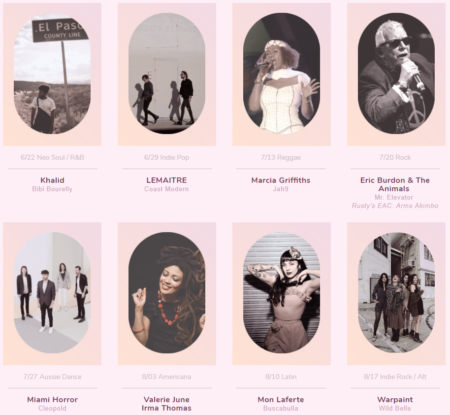 Transit is so hot right now: Avoid traffic headaches and Go car-free! HowToTwilight.com has easy ways to arrive via EXPO, Bus, Bike & Rideshare. If you must drive there is a map of cheaper lots too.