“The Tree Of Life”

Have Been Announced As This Year’s Main Stage Hosts 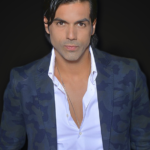 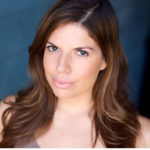 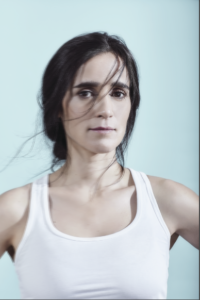 Hailing from Tijuana, Mexico, the internationally praised pop star got her start in the ska-punk border band Tijuana NO! when she was in high school. She has since gone on to author some of the most prolific albums in Latin pop today. Her first solo album ‘Aquí’ was released in 1997 and catapulted her onto the international stage– she has since collaborated with greats such as Gustavo Santaolalla, Aterciopelados, Cafe Tacvba, and even Nick Cave; she has won both at the Grammy and Latin Grammy Awards, released a prestigious MTV Unplugged Album, and played on some of the world’s most prestigious stages. In 2015 she released a new album ‘Algo Sucede.’ Billboard has coined Venegas as forging ‘a path between Latin Alternative and pop music.’ To boil it down, Julieta Venegas is nothing short of a legend in music, and celebrating with her in October will blow your mind. 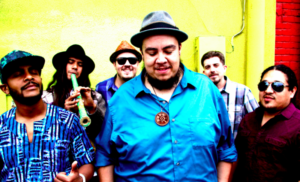 The name Buyepongo means “to cause a ruckus”— which is exactly what this band does on the dance floorsof their Los Angeles home and beyond. The band’s ‘Pan-Latin’ style blends hip hop, pop, funk, jazz, and tropical stylings into a vibrant menagerie that serves as a reflection of Los Angeles. The band released their debut album ‘Todo Mundo’ earlier this year, and have taken it around the world and onto stages with the likes of Quantic, Sharon Jones and the Dap Kings, Antibalas, and many more. Get ready for infectious bass lines and accordion licks to get you moving! 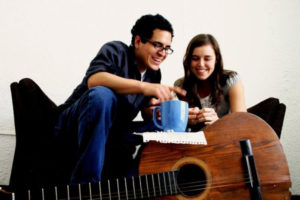 In 2009, the Peruvian duo got their start performing covers in bars on a summer abroad in the U.S. In 2011, they released their first album  “Paracaídas” which received international acclaim for its infectious and accessible indie folk. Their second album “Fiesta Para Los Muertos” featured collaborations with Susana Baca, Kevin Johansen and Javier Barría. In 2015 they received two Generarock awards for ‘Fusion’ and ‘Album of the Year’.

Quickly becoming an L.A. staple, the Mexico-City born singer-songwriter frequents venues around the city and fills them with his tango-tinged alternative songs. Mitre released his debut album ‘Fugitivo’ in 2010. He’s since recorded at the prestigious Sonic Ranch studios in Texas, has toured the U.S. and Europe and has been featured on some of the country’s top radio stations.

Latin Grammy nominated female band Flor de Toloache continues to win the hearts of music fans, both mainstream and traditional, through their distinct vision and enlightened interpretation oftraditional mariachi instruments. The band’s diverse ethnicities and musical backgrounds are transcending cultures and genders by forging a new path for mariachi music. Like the legendary Toloache flower, used in Mexico today as a love potion,the ladies of Flor de Toloache cast a spell over their audiences with soaring vocals and physical elegance. 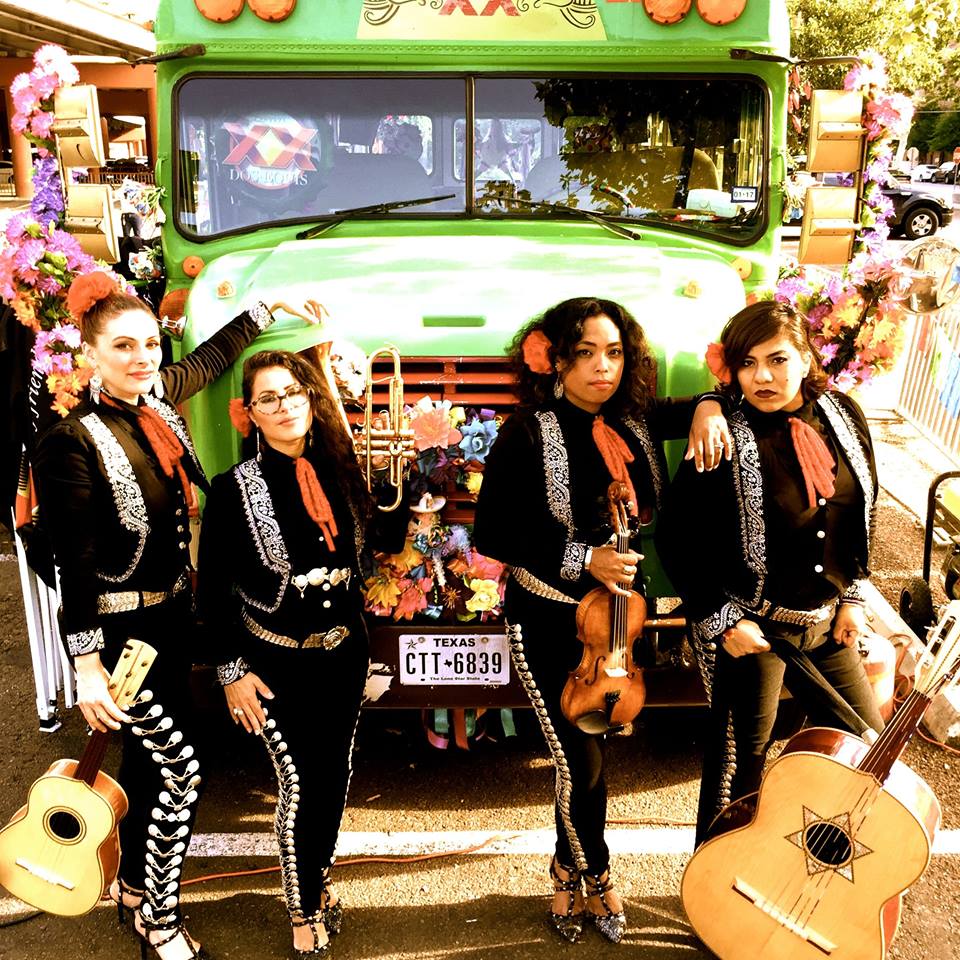 The largest Day of the Dead celebration in the nation returns to the Hollywood Forever Cemetery on October 29, 2016 for its 17th year.This year’s theme celebrates ‘El Árbol De La Vida’, honoring sculptural traditions of Metepec. The LA Day of the Dead at the Hollywood Forever cemetery has grown from a modest gathering of 300 people in 1999 to a massive eventof more than 40,000 people visiting the grounds last year. The event exposes the multi-cultural, multi-lingual population of Los Angeles to a Mexican tradition in a way that is authentic and understandable.

This year’s edition features a new round of mind-blowing altars, delicious food, traditional dancing and as you now know, some amazing musical guests!