Toyota On The Road To The Los Dells Festival - Gypset Magazine

Toyota On The Road To The Los Dells Festival

Home » Culture » Toyota On The Road To The Los Dells Festival 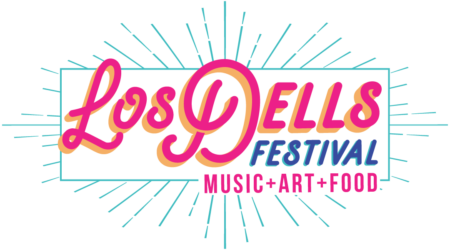 Once again Toyota paved the road to another summer music spectacular at the second edition of the Los Dells Festival on September 1st and 2nd. Coined as the largest Latin music festival in the Midwest featuring the hottest Latin talent lineup.

In support of music discovery and Toyota’s commitment to supporting artists on their road to success Toyota partnered with headlining Latin singer, songwriter, and producer Wisin and Sony Music as the curator of the Toyota Music Den stage. 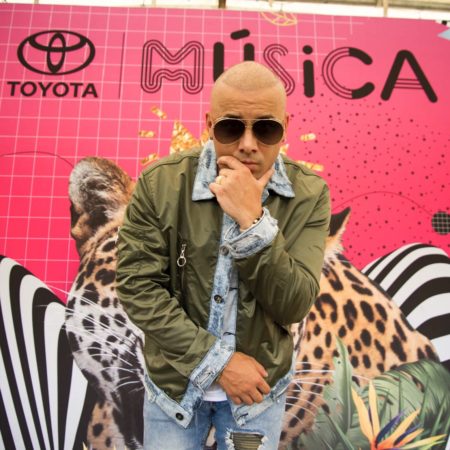 “Toyota is all about creating experiences that engage artists and guests alike in the spirit of music discovery,” said Tyler McBride, Toyota’s engagement marketing manager. “To be able to collaborate with Sony Music and a music icon like Wisin sets up our Toyota Music Den for a spectacular debut at Los Dells.” 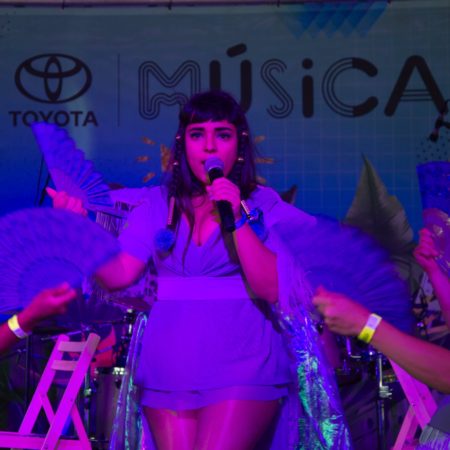 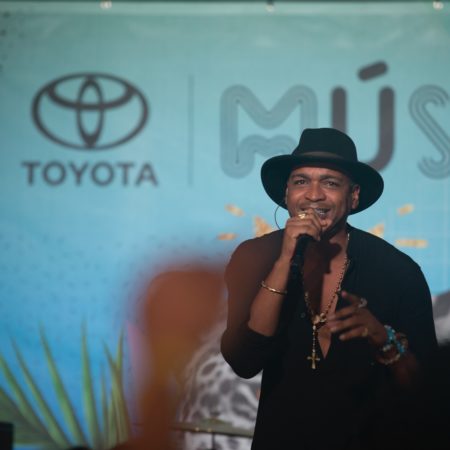 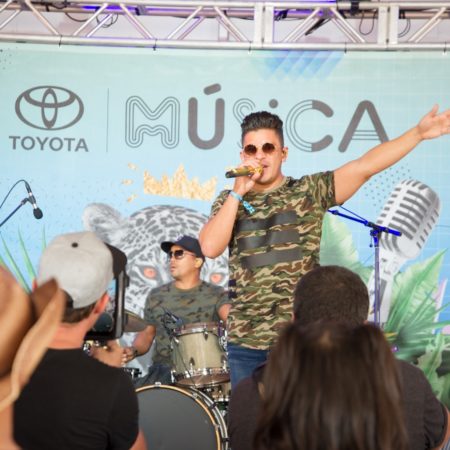 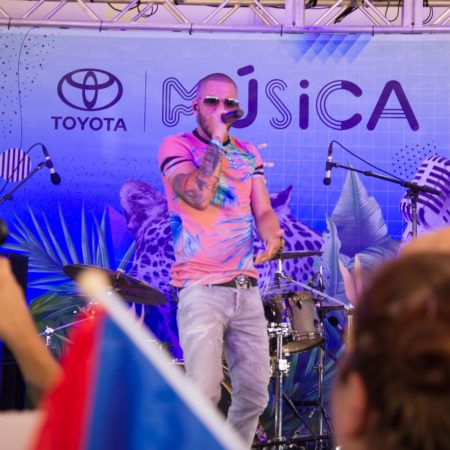 “As a producer and artist, I enjoy working with young talent and helping to pave the way for them.  Being the curator of the Toyota Music Den provided me the opportunity to do that,” stated Wisin. “It’s exciting to be at Los Dells as a headliner and to be sharing the weekend with amazing artists.  Thanks to Toyota for having the vision to provide a stage for these young artists at important festivals like this one, bringing them that much closer to their fans.”

“What better place to showcase the latest artists, sounds, and trends than through these types of partnerships. Along with Wisin, a music icon who has written and produced countless award- winning records who knows what it takes and has an eye for talent,” said Cebele Marquez, Sony Music US Latin’s senior director of business development.

In addition to continuing its support for music through festival involvement, Toyota announced its fourth-year partnership with the VH1 Save The Music Foundation in support of music education.  The interactive campaign encourages musicians and fans to express their support and share what music means to them through social media using #ToyotaGiving.

Toyota and VH1 Save The Music have presented grants to various deserving schools in Chicago, Las Vegas and New Orleans to date.  Toyota will make its largest donation yet to VH1 Save The Music this year, $50,000 which will fund a Music Technology grant to support a school in the Philadelphia School District, as well as a $7,500 music grant to the Miami-Dade School District.