This is Not a Goodnight but a Goodbye Song, "Adios" - Gypset Magazine

This is Not a Goodnight but a Goodbye Song, “Adios”

Home » Culture » This is Not a Goodnight but a Goodbye Song, “Adios” 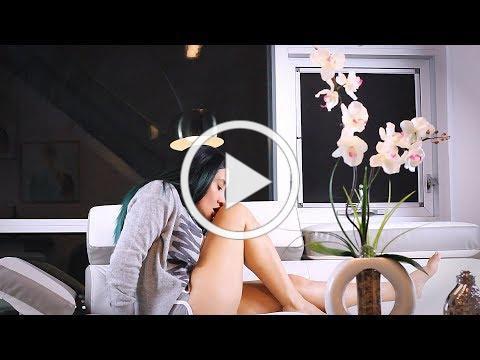 Electro-pop duo Love Star premiered today the video for their song “Adios”, directed, filmed and edited by Will Alves and co-filmed by Jester GRFX.  The Los Angeles based band has been working since last Summer in their new upcoming album to be released in 2019.

The setting of the video begins with what seems to be a dream, and it becomes obvious that the main character is in a dark place. The ‘shadow man’, is a representation of the main character’s thoughts and state of mind, without revealing what the shadow man actually is.

“Everybody at some point in their life has had a cloud over their head or has been down. Life can throw a million different things at you and in any combination. Things like a death in the family, a bad break up, low self-esteem, not being accepted… the list seems to go on forever,” says keyboard player and singer Adriana Fernandez, mostly known as Starla.

“This song and story is our interpretation of that ugly, but all too familiar place and the journey our main character takes to survive. This video is also a part of a larger story that we’ve been telling with all the videos for our album Espectro. We’ve left clues in each so you can put the whole story together,” Says The Doctor (Will Alves), Love Star’ guitar player and background vocals. “We only have three more videos left after “Adios”, so please be sure to check back for the last three to put it all together.”