THE TUNE-YARDS GO….AND COME RIGHT BACk

THE TUNE-YARDS GO….AND COME RIGHT BACk

The ever eccentric Merrill Garbus and The Tune-Yards have closed another year with a bang: a new album, extensive touring, and charitable giving. But just the same, they welcome a new year to do it all over again.
The inventive New England native commenced the past year with the recording and release of a third album, Nikki Nack, with her full time collaborator, bassist Nate Brenner, and guests. Under the 4AD Record Label, the album features production from John Hill (M.I.A and Phantogram) and Malay (Big Boi and Alicia Keys.) The 13-song full length album is a successful experiment and results as an honest successor to the previous releases. It pulls off social consciousness with a playful spin. Amongst the plethora of odd instruments and sounds, the greatest asset is Merrill’s voice; letting her pipes shine with her unhinged vocals, but also maintaining a classy and delicate tune. It invokes rhythms foreign to your body. 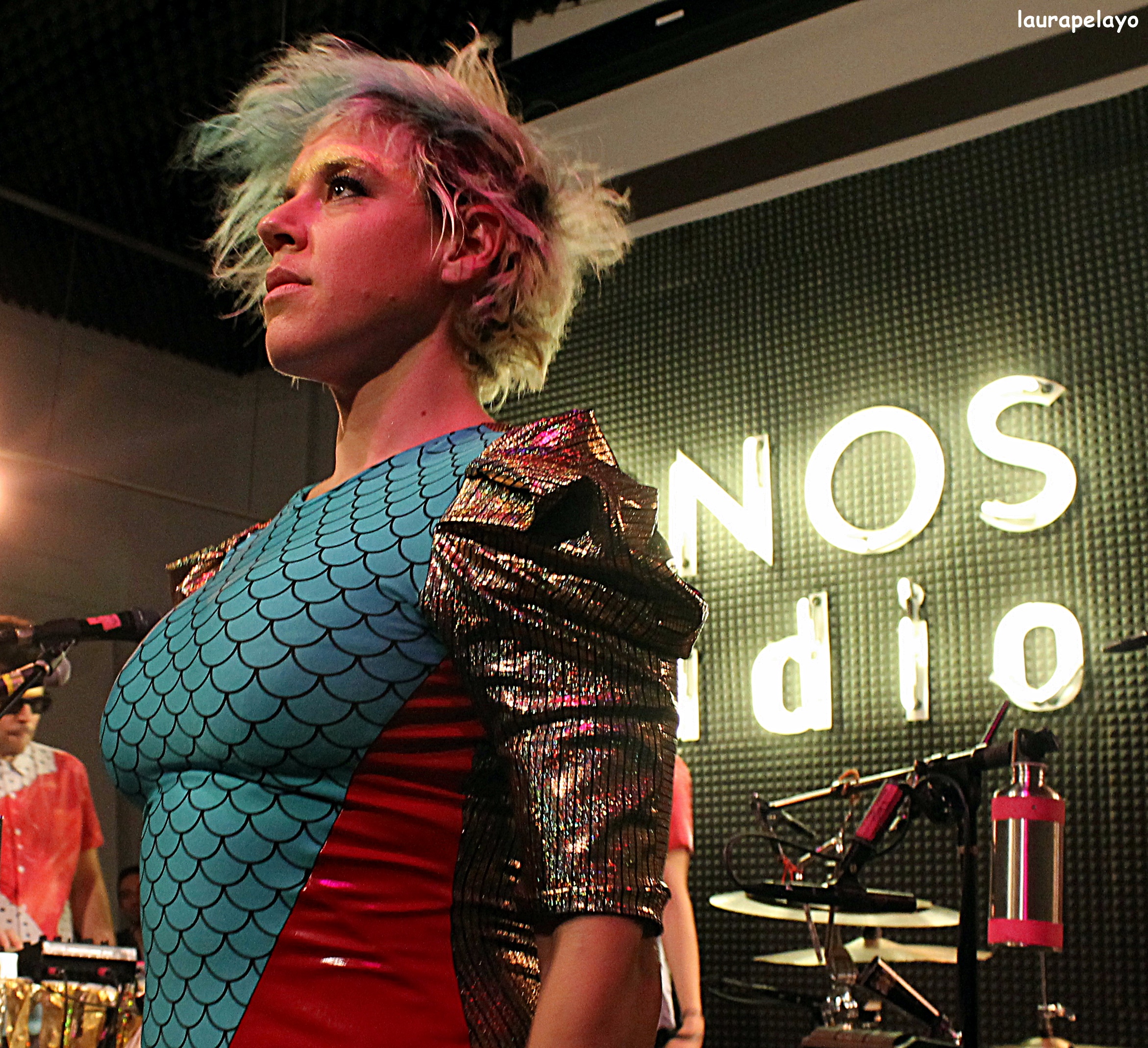 An acclaimed song is “The Water Fountain” which has been remixed by Rio de Janeiro’s Pearls Negras and DJ Marfox. It has led to the creation of her new charity organization of the same name; an effort to raise funds to support worldwide water-related causes. Contributing to this cause will be proceeds from their ticket sales as well as royalties and voluntary donations. (For more information and to donate, visit http://tune-yards.com/thewaterfountain/) 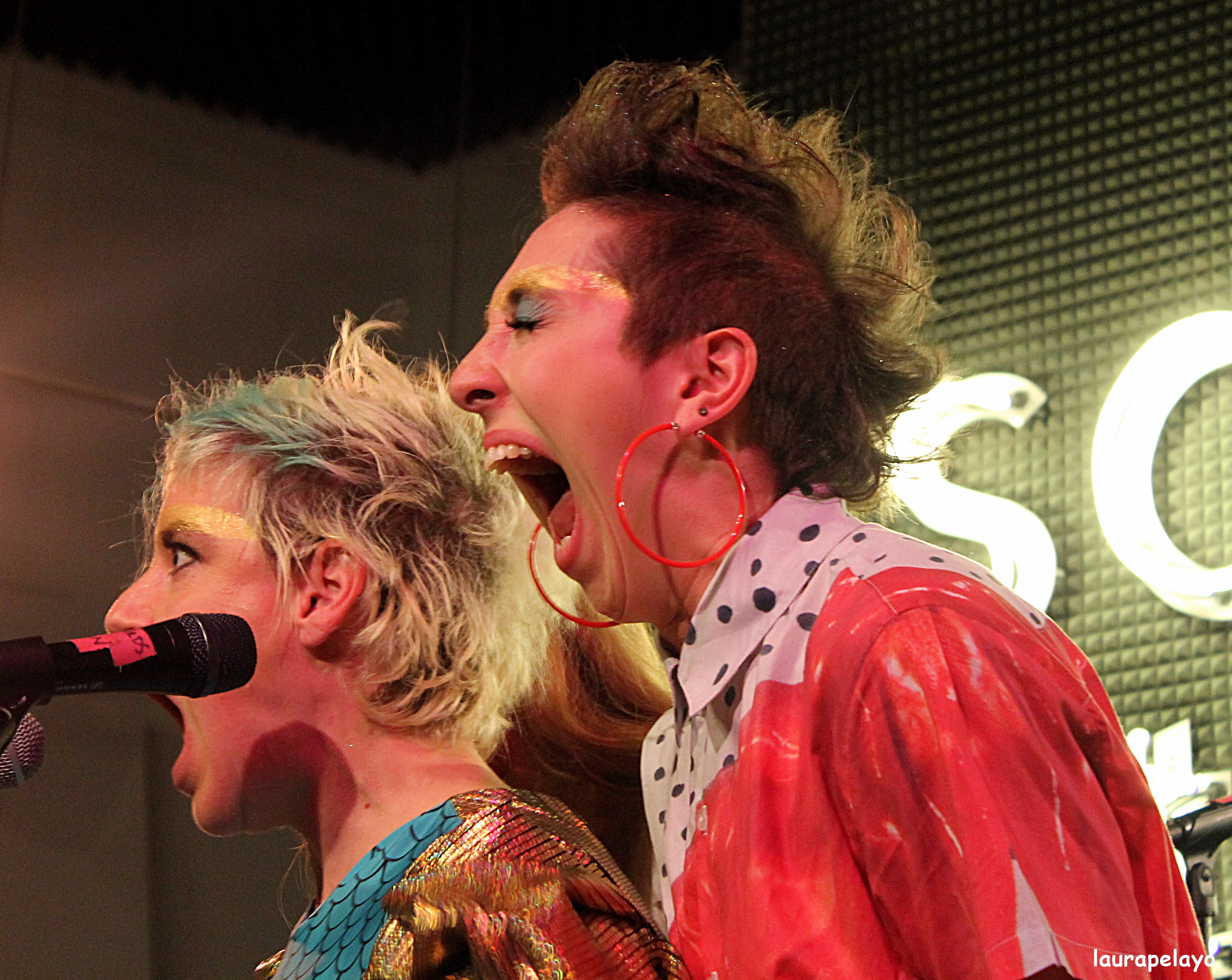 Their year continued with endless tour dates visiting all corners of the world. But it came to an end in the USA, including a live performance on Conan O’Brien’s late night. And a very special and intimate appearance at one of Pandora’s sponsored events at Sonos Studio in Hollywood, CA. It was a memorable night for the band’s cult following as they got to witness this invite only vibrant performance. Joined by three guests on percussions and vocals, Garbus and Brenner brought some catchy tribal synth to a full house. A swarm of complicated sounds beautifully and harmoniously compiled to make perfect sense of the night. 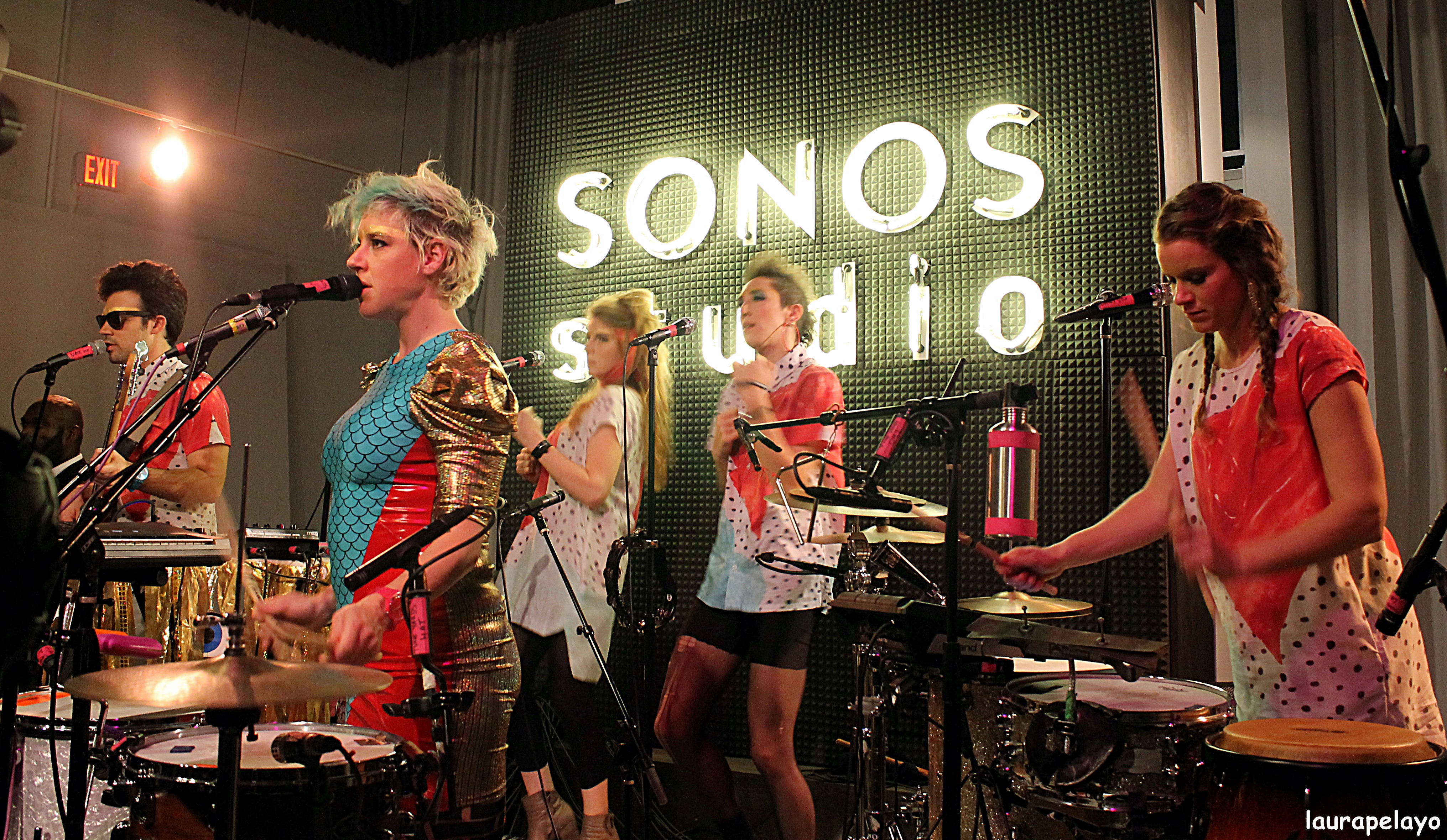 They have already released tour dates in the UK and Ireland in March of this year, which will include appearances at Glasgow’s Art School and London’s Women of the World Festival.
Nikki Nack is available for download on ITunes and Amazon.