The Music Center Brings a Fusion of Hip-Hop Dance Experiences to Downtown L.A. Over Four Days in June

The Music Center Brings a Fusion of Hip-Hop Dance Experiences to Downtown L.A. Over Four Days in June

Home » Featured » The Music Center Brings a Fusion of Hip-Hop Dance Experiences to Downtown L.A. Over Four Days in June

The Music Center will break new ground as it surrounds its upcoming dance engagement of Compagnie Käfig presented by Glorya Kaufman Presents Dance at The Music Center with four days of Hip-Hop dance experiences (#hiphop4days) from June 16-19, 2016, on The Music Center campus and in Grand Park. Working closely with a number of highly respected members of the Hip-Hop community, including academics, artists, dancers and curators among others, the performing arts center will examine the culture, artistry and evolution of Hip-Hop dance through live performances, international dance competitions, discussions, demonstrations, late-night dance parties and more. The public can choose from ticketed and free events.

According to The Music Center President and CEO Rachel Moore, the four days of Hip-Hop dance events will introduce Angelenos to the progression of street dance in the context of the highly dynamic Hip-Hop culture. “Hip-Hop dance has evolved dramatically over the years from its early roots of funk style dances to the b-boys and b-girls and dance crews of today,” Moore said. “Our four-day exploration will highlight how and why Hip-Hop dance has played an important role, socially, culturally and politically,” she explained. “Dance fans will witness a range of performance types, including freestyle improvisations and dance competitions along with the work of French choreographer Mourad Merzouki with his Compagnie Käfig, who has expanded the language and theatricalized Hip-Hop dance for audiences around the world,” Moore added. 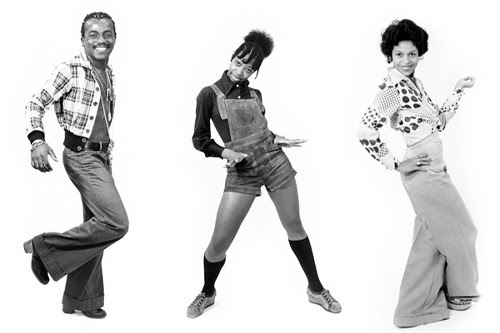 Ain’t No Half Steppin’: Dance from Soul Train to B-Boys 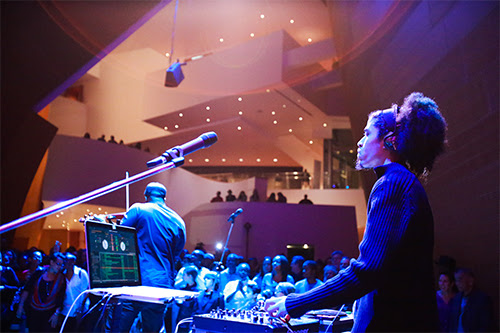 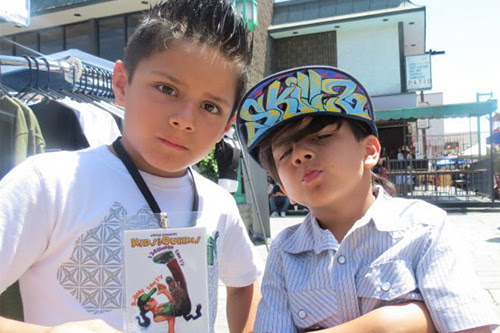 About Compagnie Käfig
Compagnie Käfig was created in 1996 by Mourad Merzouki, a major figure on the Hip-Hop scene since the 1990s. He works at the junction of many different disciplines: To his exploration of all Hip-Hop styles, he. adds circus, martial arts, fine arts and live music. In 2009, Merzouki was appointed director of the Centre Chorégraphique National de Créteil et du Val-de-Marne, where he developed a project called “Dance: a window on the world.” In 20 years, Compagnie Käfig has given more than 2,600 performances in 61 countries for more than one million people.

About Grand Park
A vibrant outdoor gathering place, Grand Park is a beautiful public park for the entire community in Los Angeles County. With expansive green space for gatherings large and small, Grand Park celebrates the county’s cultural vitality and is host to community events, cultural experiences, holiday celebrations, and many other activities that engage and attract visitors from all communities. The 12-acre Grand Park stretches from The Music Center on the west to City Hall on the east, and is easily accessible by Metro via the Red/Purple line to the Civic Center/Grand Park station. The park was named one of American Planning Association’s 10 “Great Public Spaces” in the U.S. for 2013. Working closely with the county, The Music Center is responsible for all operations and programming for the park. For more information, visit grandparkla.org and follow Grand Park on Facebook (GrandParkLosAngeles), as well as Twitter, Instagram and Snapchat (@GrandPark_LA).