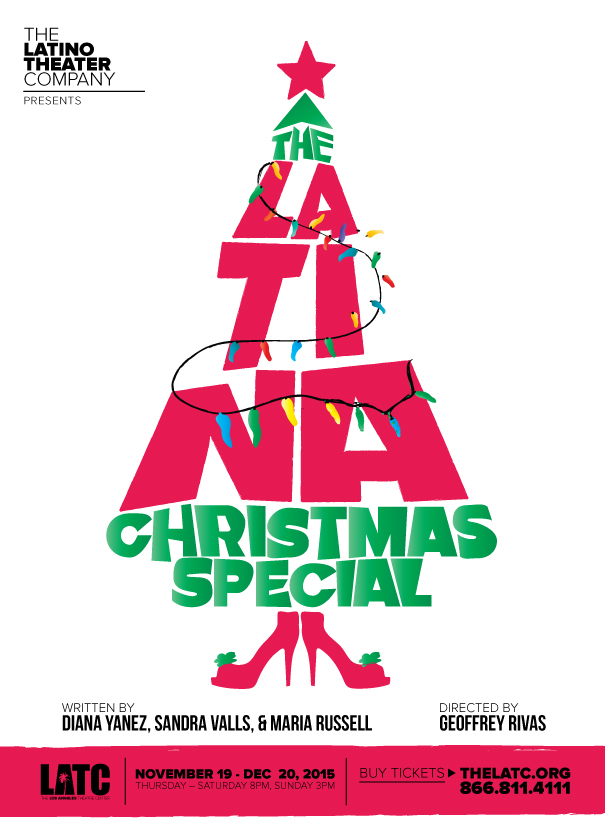 Written By and Starring

In The Latina Christmas Special three first generation Latinas get together to dish about everything from moms to cucarachas to Farrah Fawcett in a no holds barred evening holiday soirée as they relive some of their very personal Christmas stories (and fantasies) of holidays past shared with families and loved ones.  The show is a series of holiday memories told through the eyes of three comedic actresses:  Diana Yanez, a Cuban American from Miami (of Hollywood; Margaret Cho’s The Sensuous Woman), Sandra Valls, a Mexican American from Laredo, TX (of Altadena; Showtime’s Latin Divas of Comedy), and Maria Russell, the daughter of an over-dedicated Mexican mother and a compliant Lithuanian father (of Studio City; FX’s It’s Always Sunny in Philadelphia) helmed by director Geoffrey Rivas, founding member of LTC (of Culver City; director of the NAACP award-winning solo show Beautiful; selected acting credits include La Bamba, CSI – Las Vegas, TNT’s Murder in the First).

The performance schedule for the play is as follows:

Get your tickets at: LATC 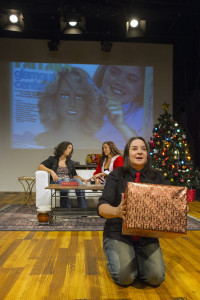 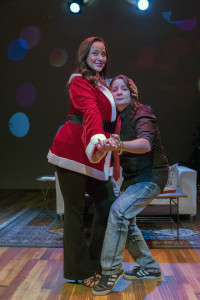