One of the great artist that performed on stage along with Gaby Moreno and David Garza was Ishto Juevez, which not to mention is translated into Kid Thursday in his home country Guatemala. It is his first visit to the United States and he took the stage full of energy alongside the great artists. 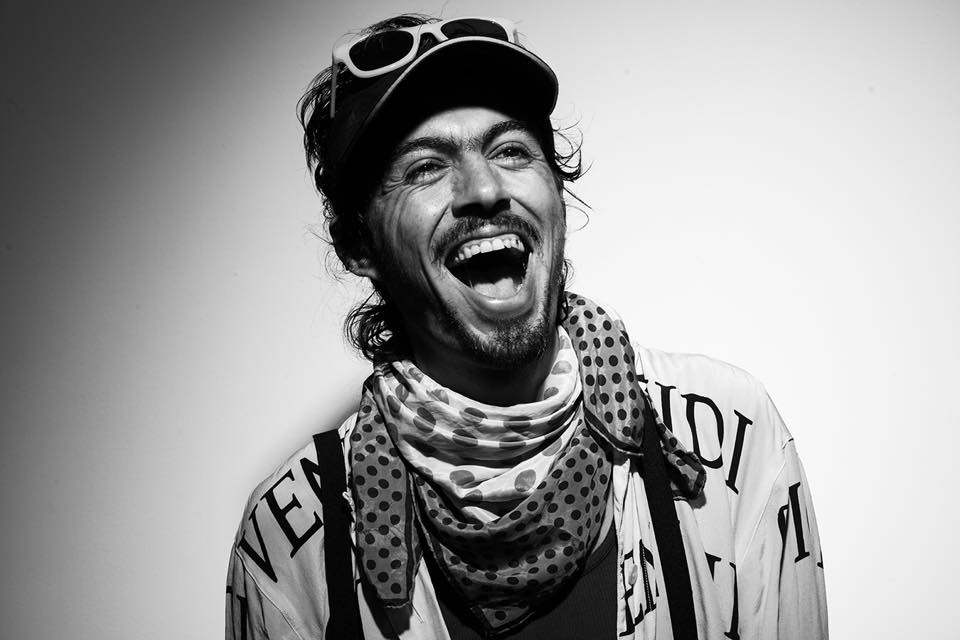 “ I am learning to adjust into the flux of the universe and accepting / believing it’s all happening symbolically into my life for a reason,” said Ishto. 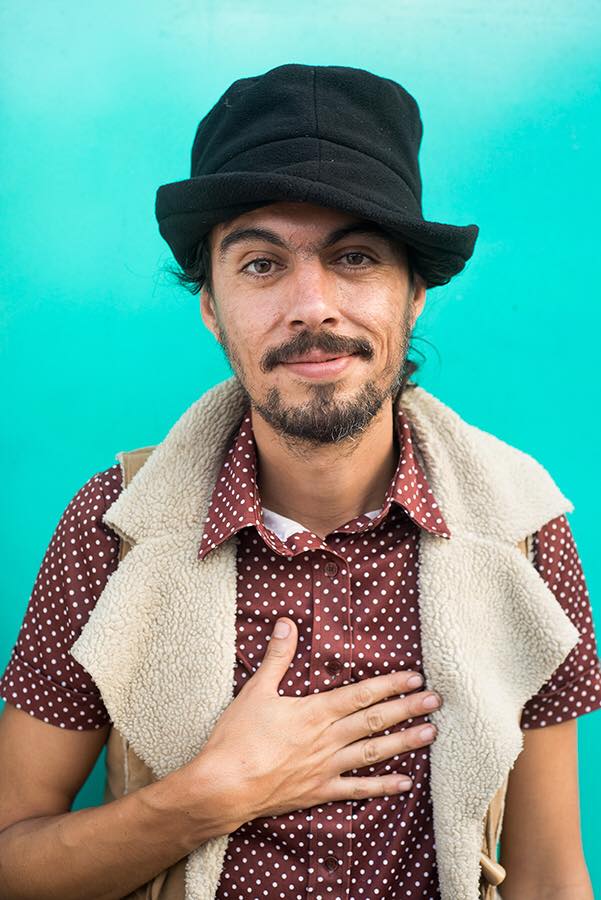 He expressed his feelings about performing on stage as “magical and transcendental.” Being his first visit in the States he plans on recording music with Gaby Moreno & David Garza, he also performed at a benefiting concert in Nepal that same week end! Ishto is “testing the waters” and experimenting how well his music can be accepted and shared in a whole different country. 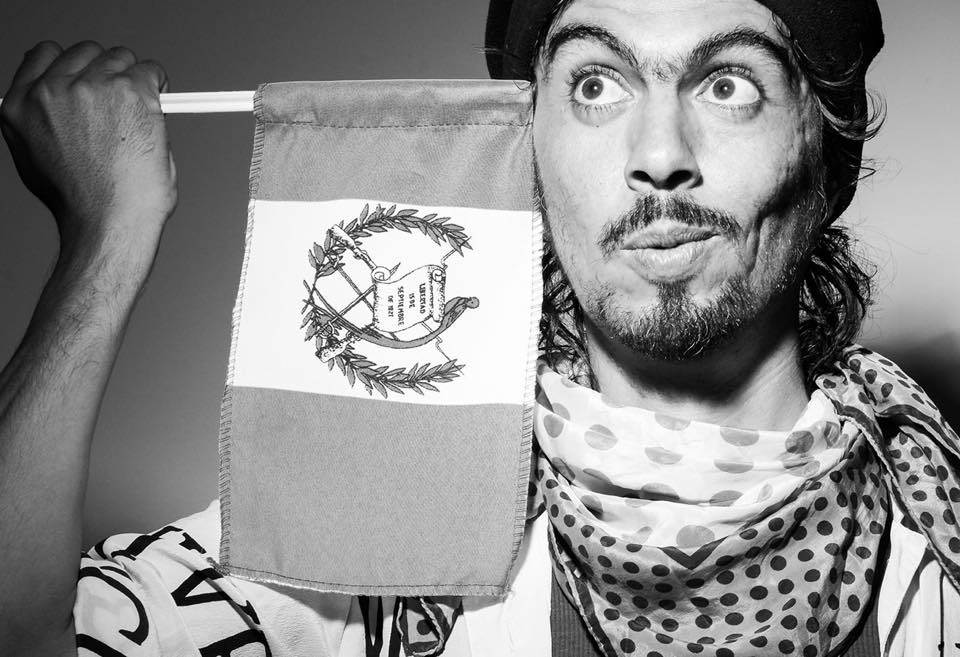 After traveling to over 30 countries and having to not only survive along the way and make music he came to the conclusion that, “Everyone is facing the same circumstances but in different colors and experiences” but with his music he sends a message to his audience that with the collective and common feeling we can all discover we are all facing the same experiences on the same planet in different colors to paint one beautiful painting. As a young boy he grew up with his parents, a mother who painted and a father who played the guitar. After he left his first profession being a graphic designer he left his home country and hit the road to Argentina. Through his journey he realized his love for music is immense and not only enjoys creating it but can make a living out of it! Which is how he sustained himself along his 3 year journey to Argentina. He now has worked professionally as an artist in Costa Rica, South America and Guatemala & hopes to successfully and do the same in the U.S. This is Ishto Juevez.