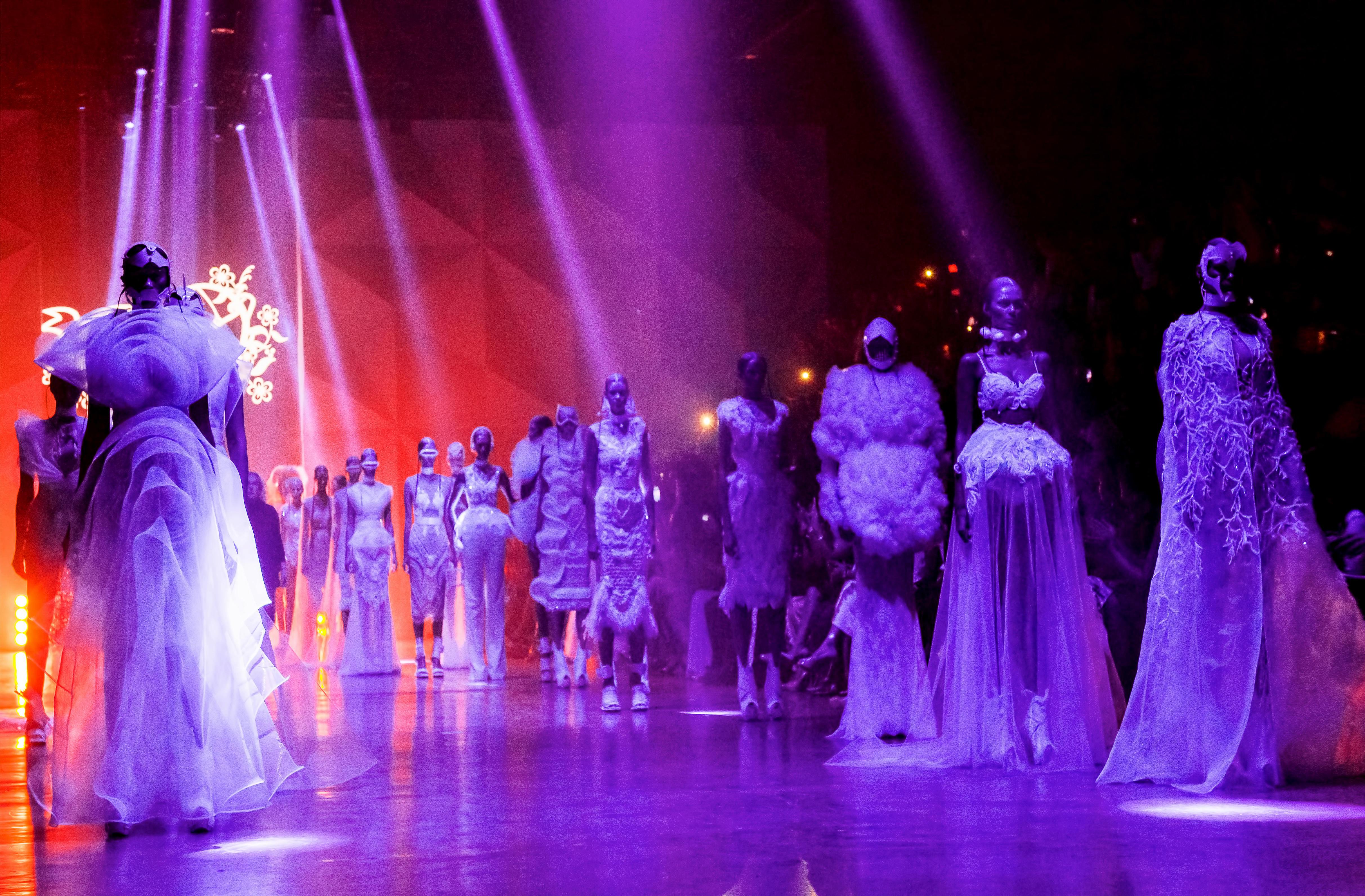 What is the value of an imagination? Most would say priceless! Does life imitate art or does art imitate life? How do you have your imagination come to life by creating something breathtaking for the world to see?

Like a hand reaching out of the magazine, he grabs you so you have to take notice of his masterpiece. He is a direct descendent of the “Alexander McQueen” school and has captured my heart and imagination as a designer, leaving me speechless. He is a master with beads and daggers. The fabric he uses adapts to his will as he takes his Orchestra to the grand finale. Furne Amato is “The Desert King”. 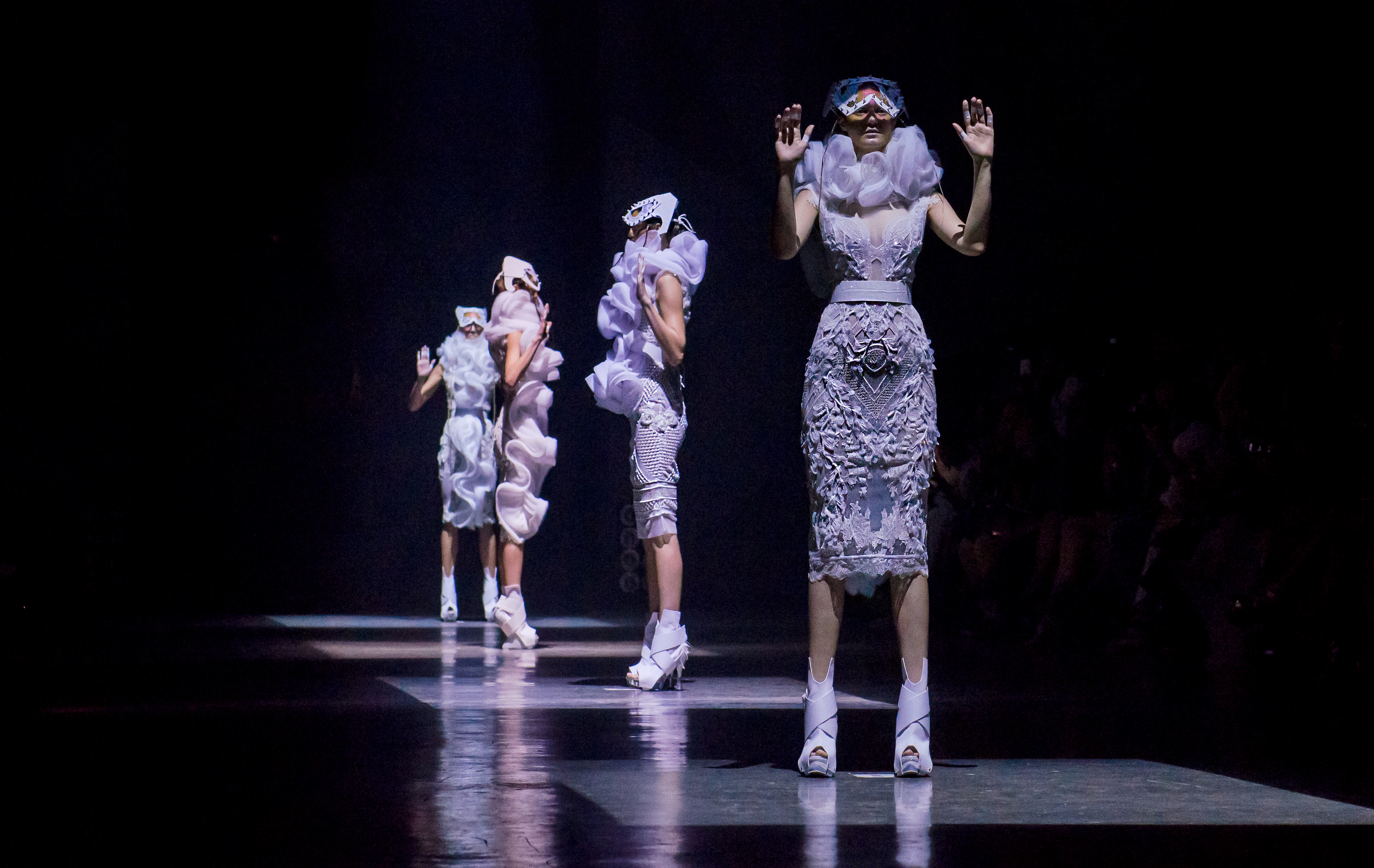 When we last spoke, you told me that you decided to be a designer from the time you were a child while watching your mother and grandmother get ready. Can you tell us why that act had such an impact on you? Do your remembrances effect your collections?
I guess I just saw how wearing their beautiful dresses transformed them from ordinary women into elegant queens. I’d like to think that this early memory that I have of these women’s sense of style has influenced me in creating my collections that exude confidence, power, beauty and grace.

How did you experience growing up while wanting to be a fashion designer?
To be honest, it wasn’t that difficult. As a boy, I would keep to myself and spend most of my time alone with my imagination, sketching away dresses. As I grew older, I became a little rebellious. In time, I grew out of that phase and started focusing on my career and became a successful designer.

What in your childhood/adulthood inspired you and still inspires you to be so creative?
Besides my mother and grandmother, as a child I would always look towards movies, magazines and MTV for inspiration. It was then that I was opened up to how fashion plays a huge part in our society.

What is your favorite part of the process in designing? I.e. illustrations, fabric shopping, creating or business?
I find the entire creative process very fulfilling as it is exciting. From conceptualizing ideas and sketching the design, to the sewing and finishing, it still amazes me how a simple imagination can come to life. Being able to create a dress that people appreciate is the most rewarding experience for any designer. 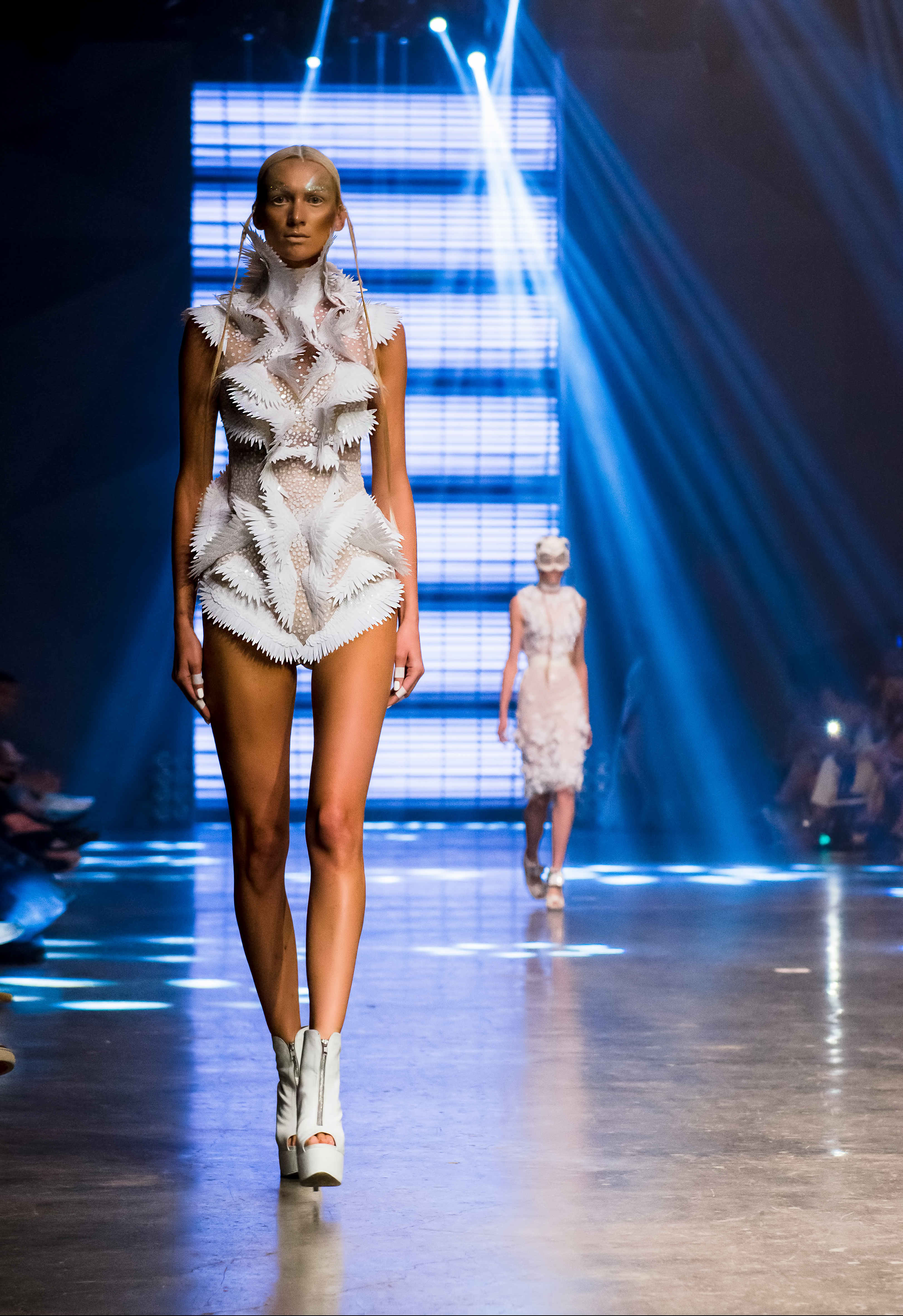 Do you make your own fabric?
No, not yet at least. But we are planning on creating our own fabric prints that we will use for our ready to wear collections.

When did you move to Dubai and why do you call that home for Amato?
Shortly after working for Josie Natori in New York, I decided to visit a friend of mine. It was around 1998 when I first came to the city (Dubai) and discovered the endless possibilities it held for a young designer like me back then. Dubai was so lavish and extravagant and held so much promise of progress. Till this day, I find this city enchanting and mysterious – things that are synonymous to the vision of Amato.

What advice do you give young designers just starting out about what to watch out for in this business?
A lot of young designers think that the fashion industry is just about pretty dresses fabulous parties and being famous. They often forget about the responsibilities that go along with it. The truth is, it’s all about having a clear vision of your aesthetic, good business acumen, hard work and perseverance. 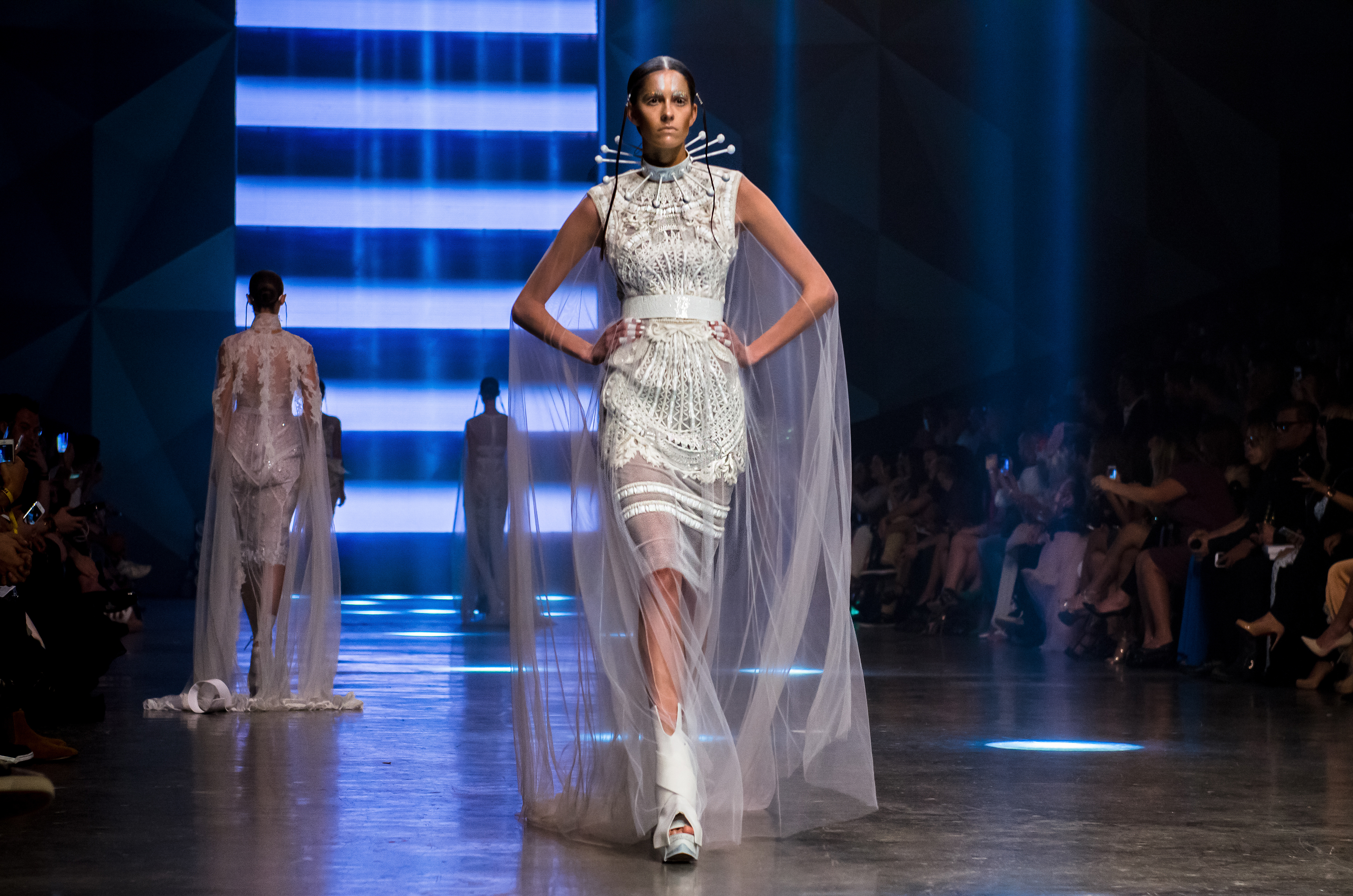 You have always been Haute Couture, why did you decide to pursue Ready to Wear?
We wanted to be able to cater to all of our followers, not just the socialites and royalties but also to the everyday woman/girl who want to try being bold and edgy. Our ready to wear line will consist of basic pieces (t-shirts, sundresses, shorts etc.) but with an Amato twist, of course! The goal is to create something that is plain and simple into something equally intricate and opulent as an Amato haute couture gown – but for a lower cost.

Where is Amato going to be in your plans 5 years from now? What is your vision and how are you making it happen?
Amato intends to grow and expand from a singular brand into a global fashion empire. It sounds ambitious, I know, but I do not doubt the possibility.

That little boy watching his mother and grandmother getting dressed has brought them alive on the runways and in the magazines around the globe. He is a true testament to the importance of a nurtured imagination. What is to stop him? Each season he takes us on another journey that leaves us breathless. Furne is clearly soaring among the greats! 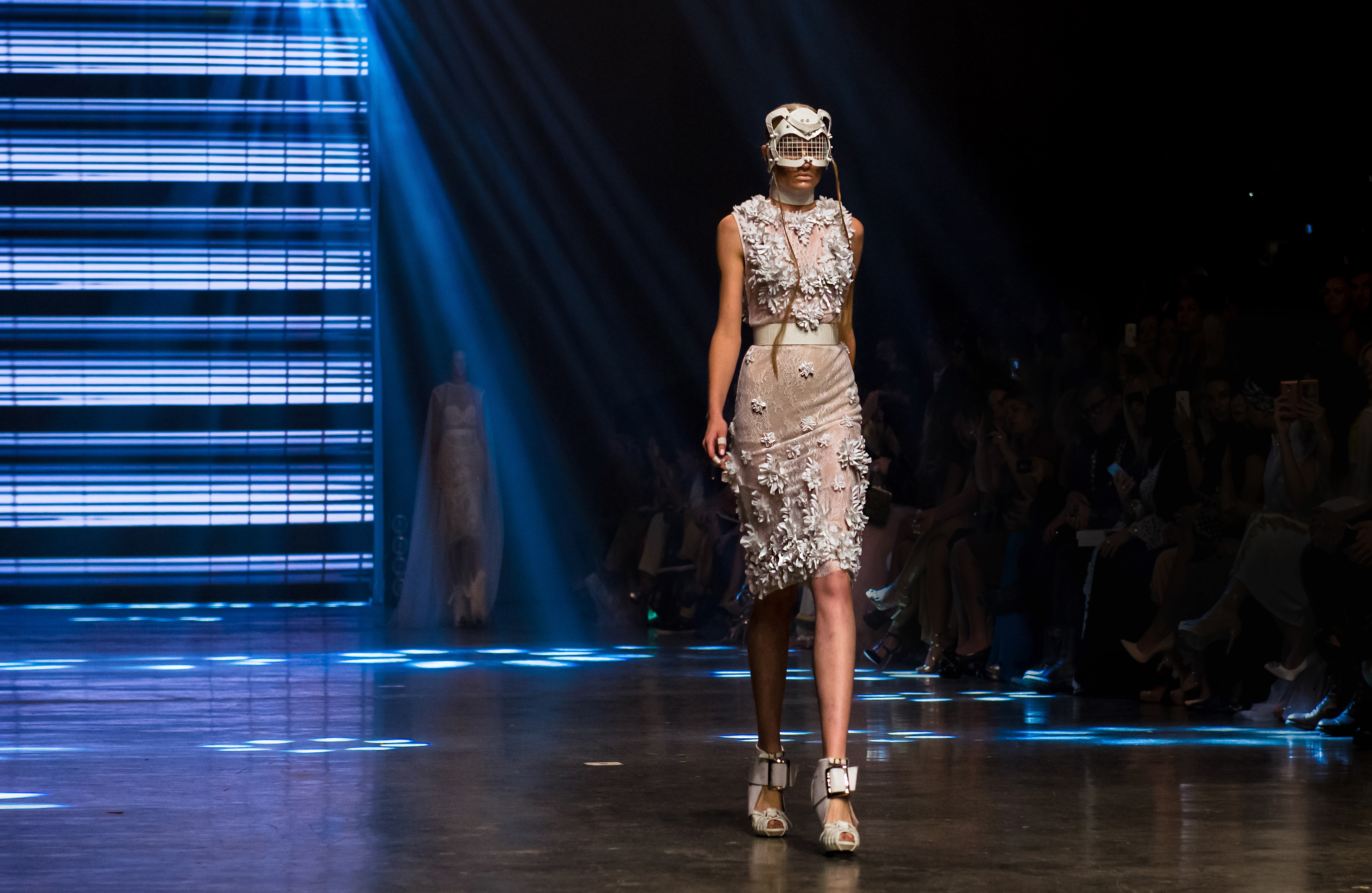 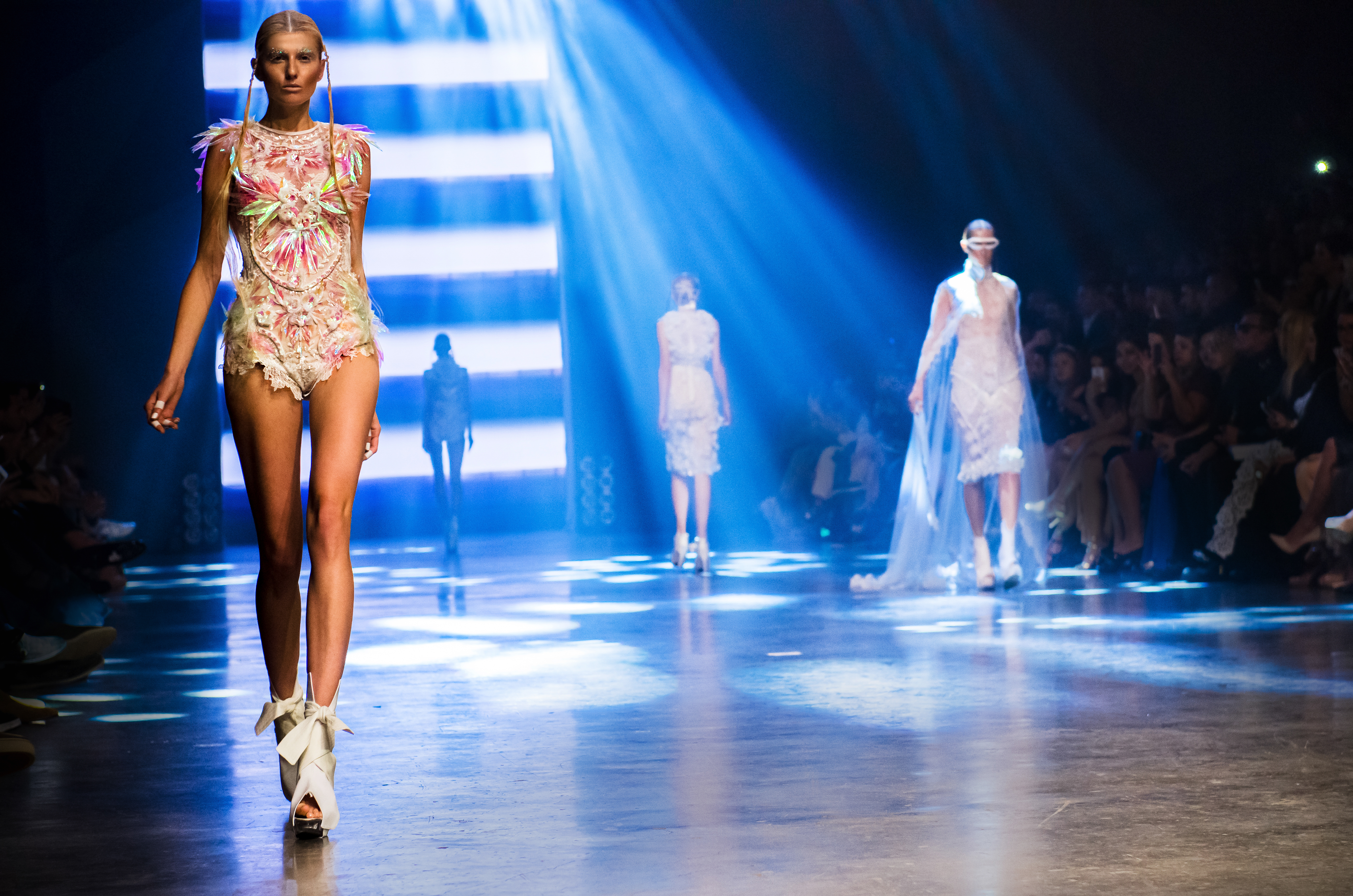 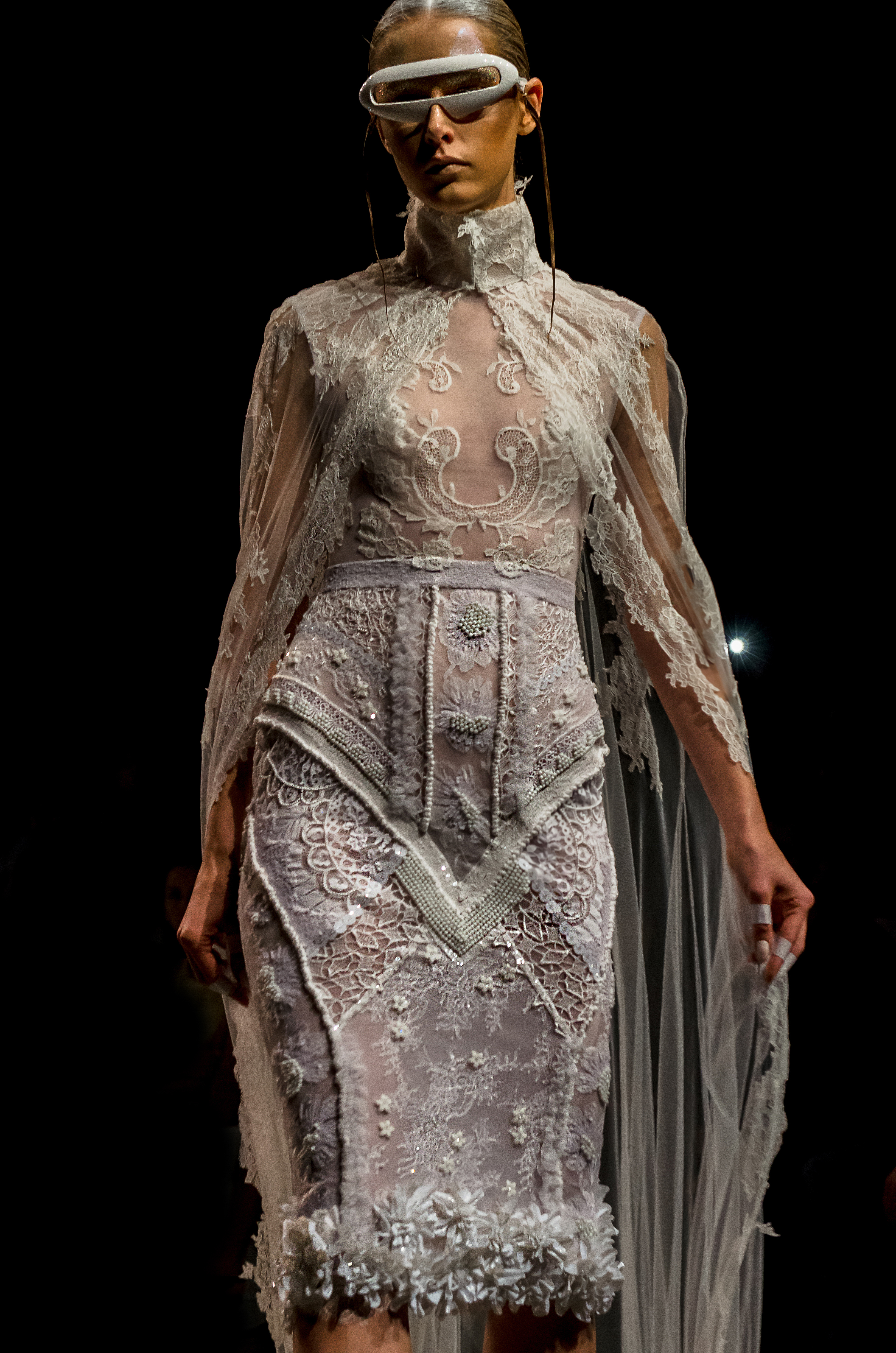 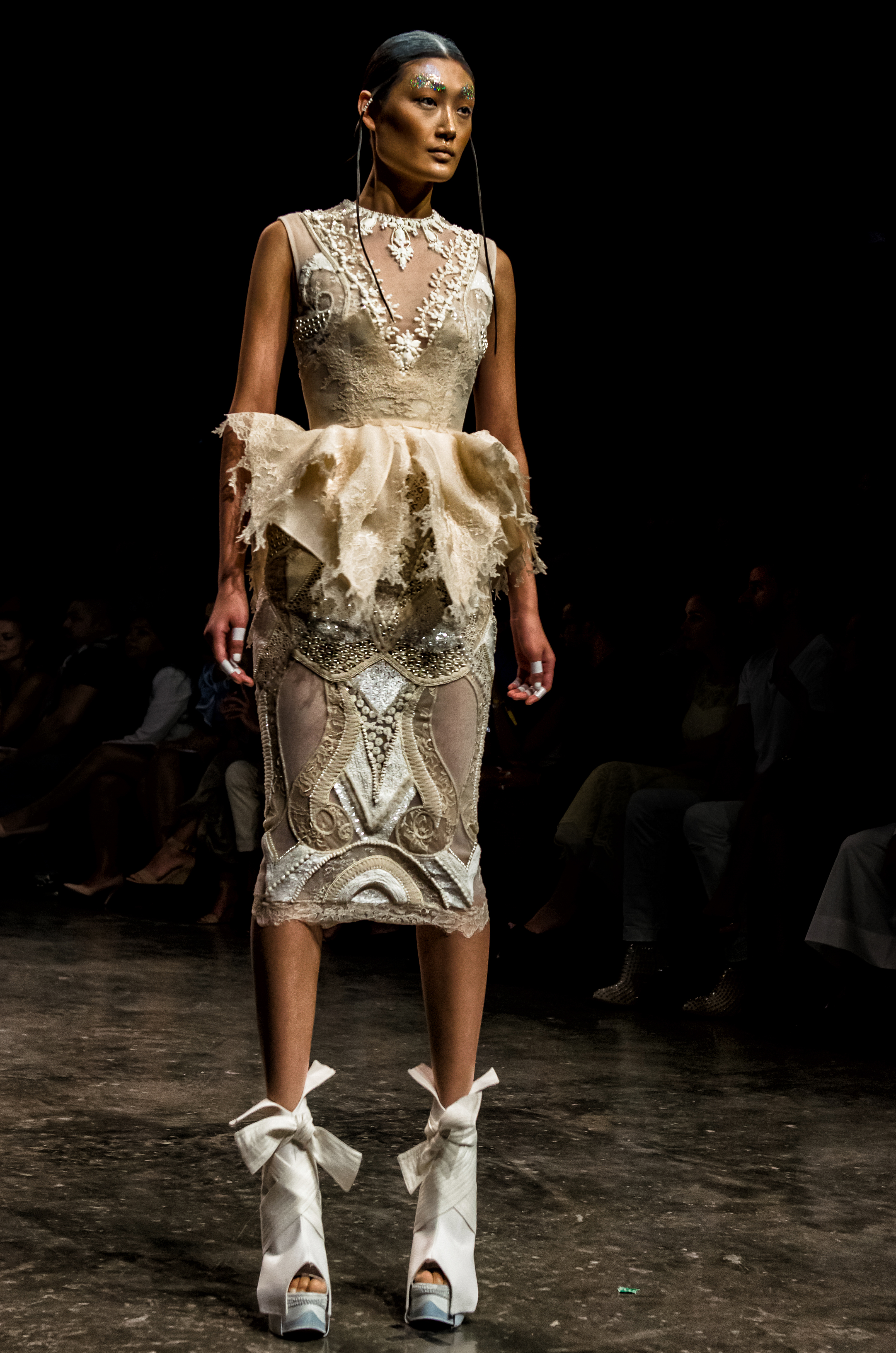 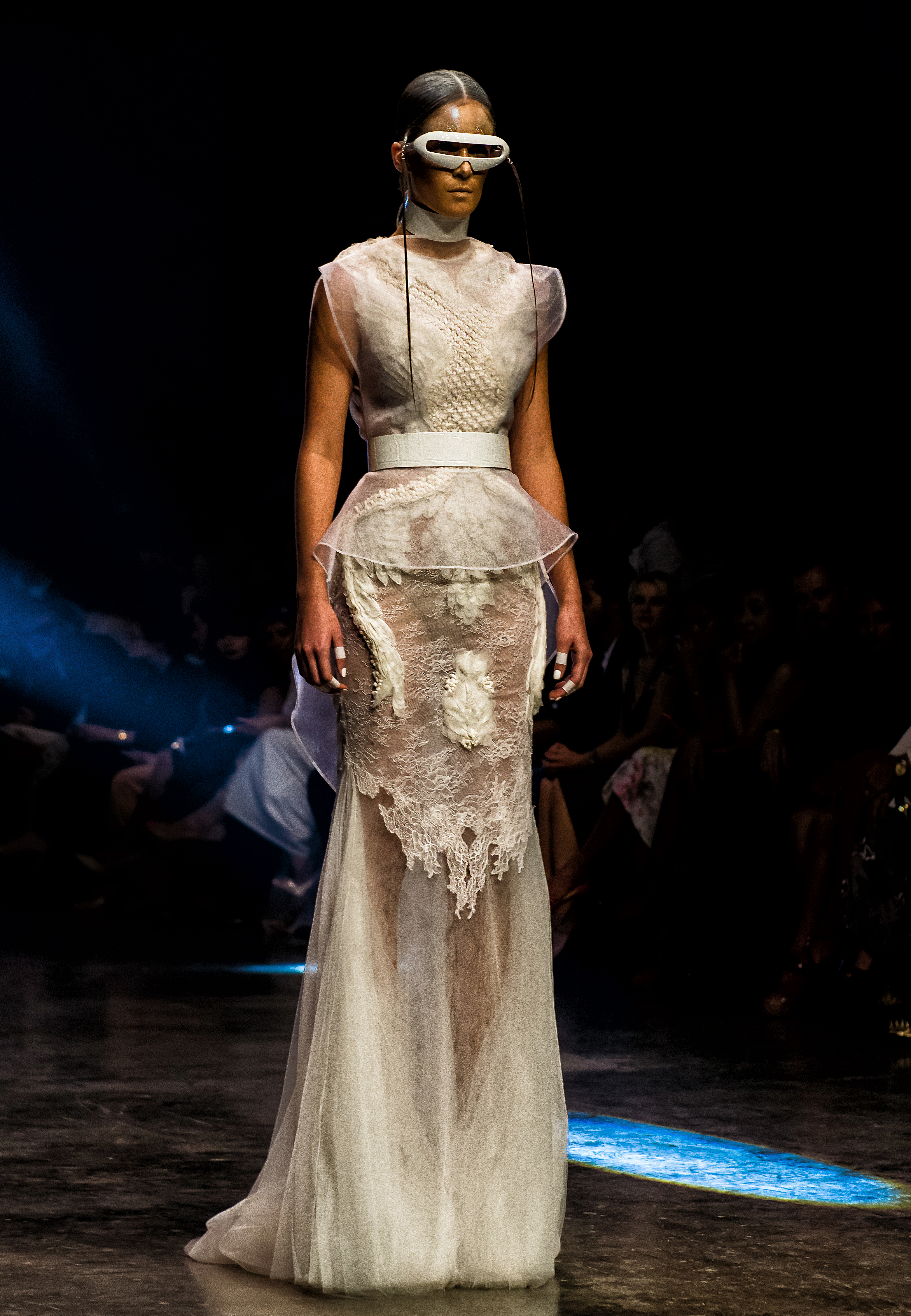 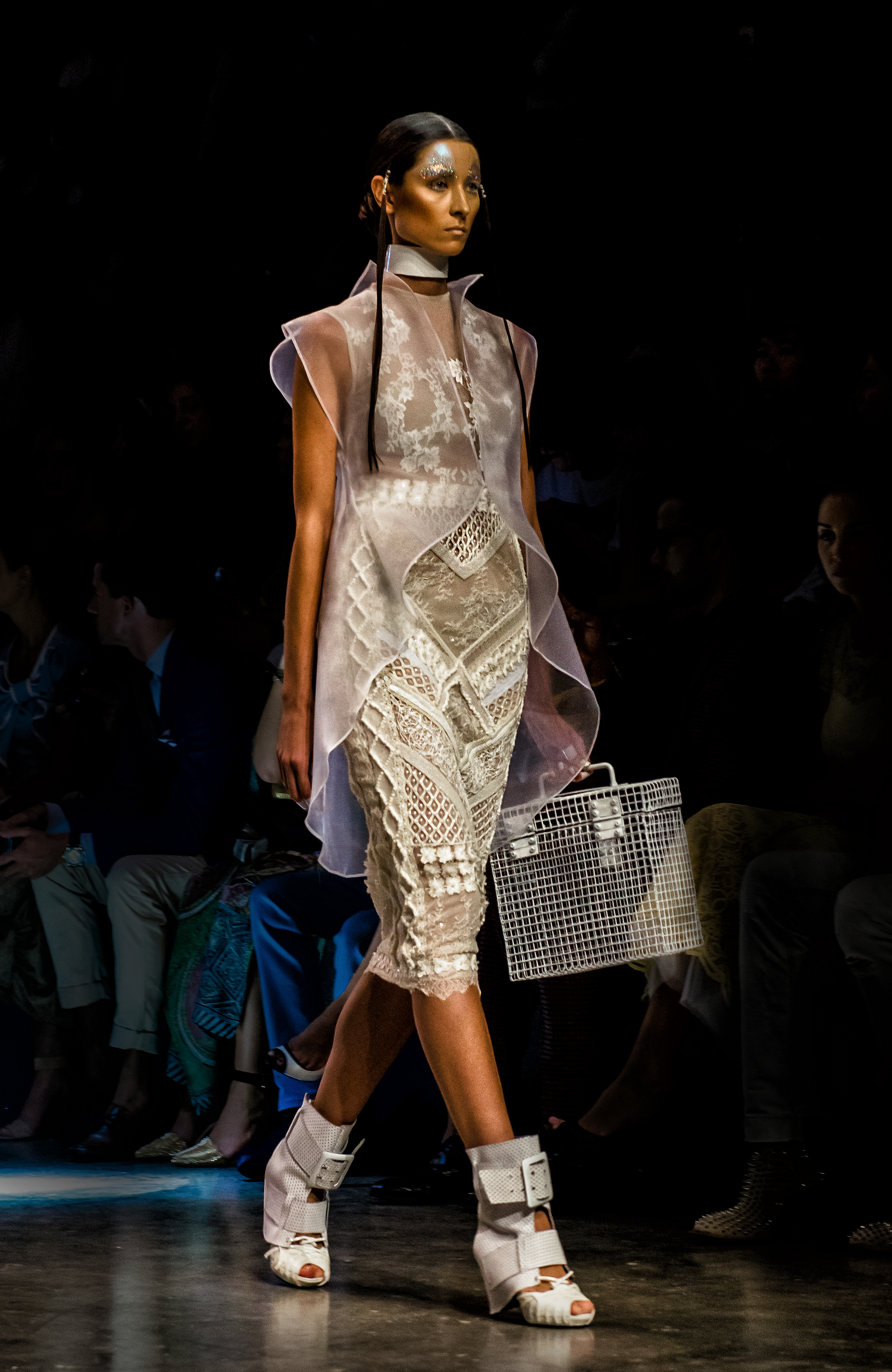 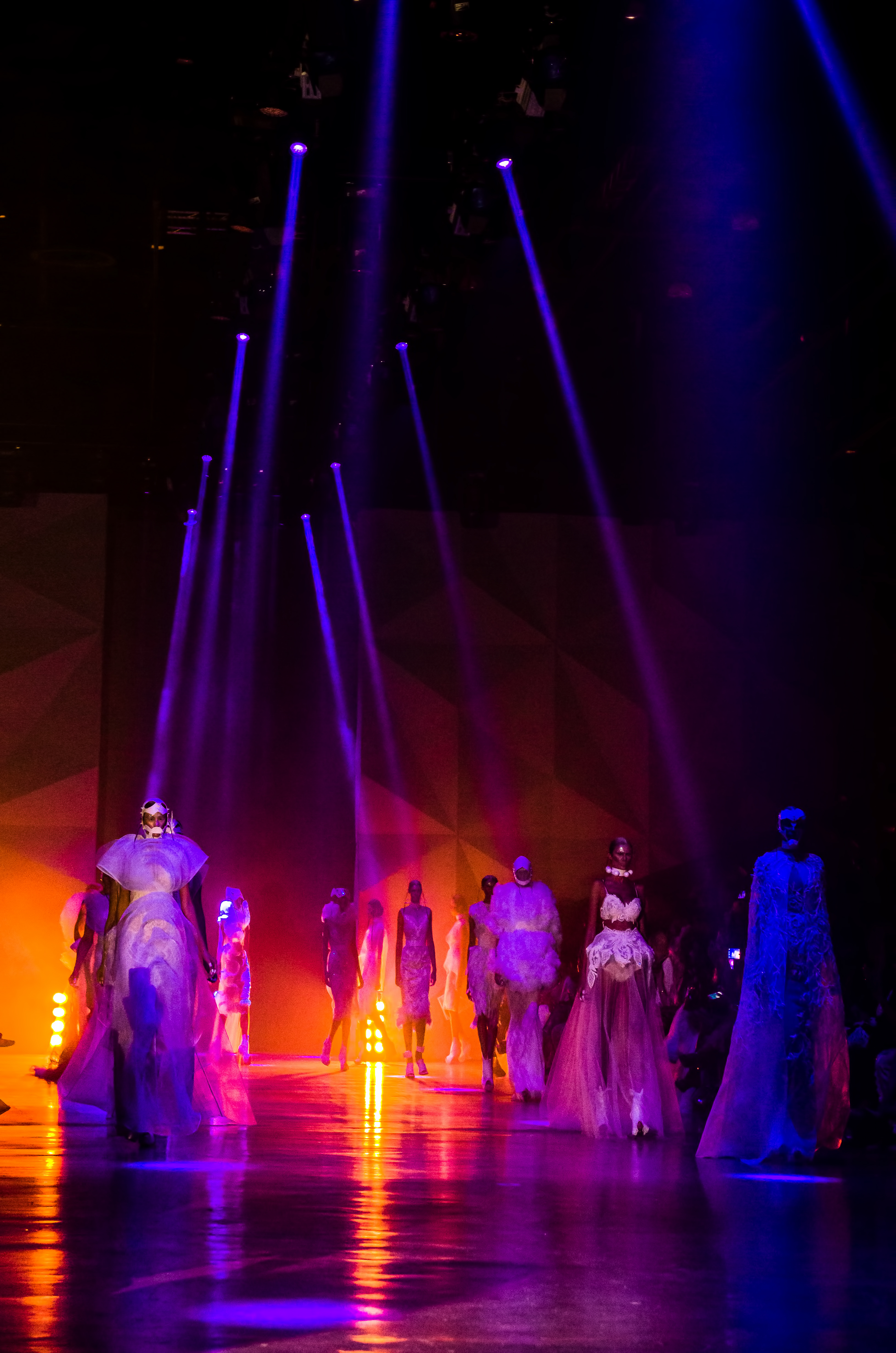 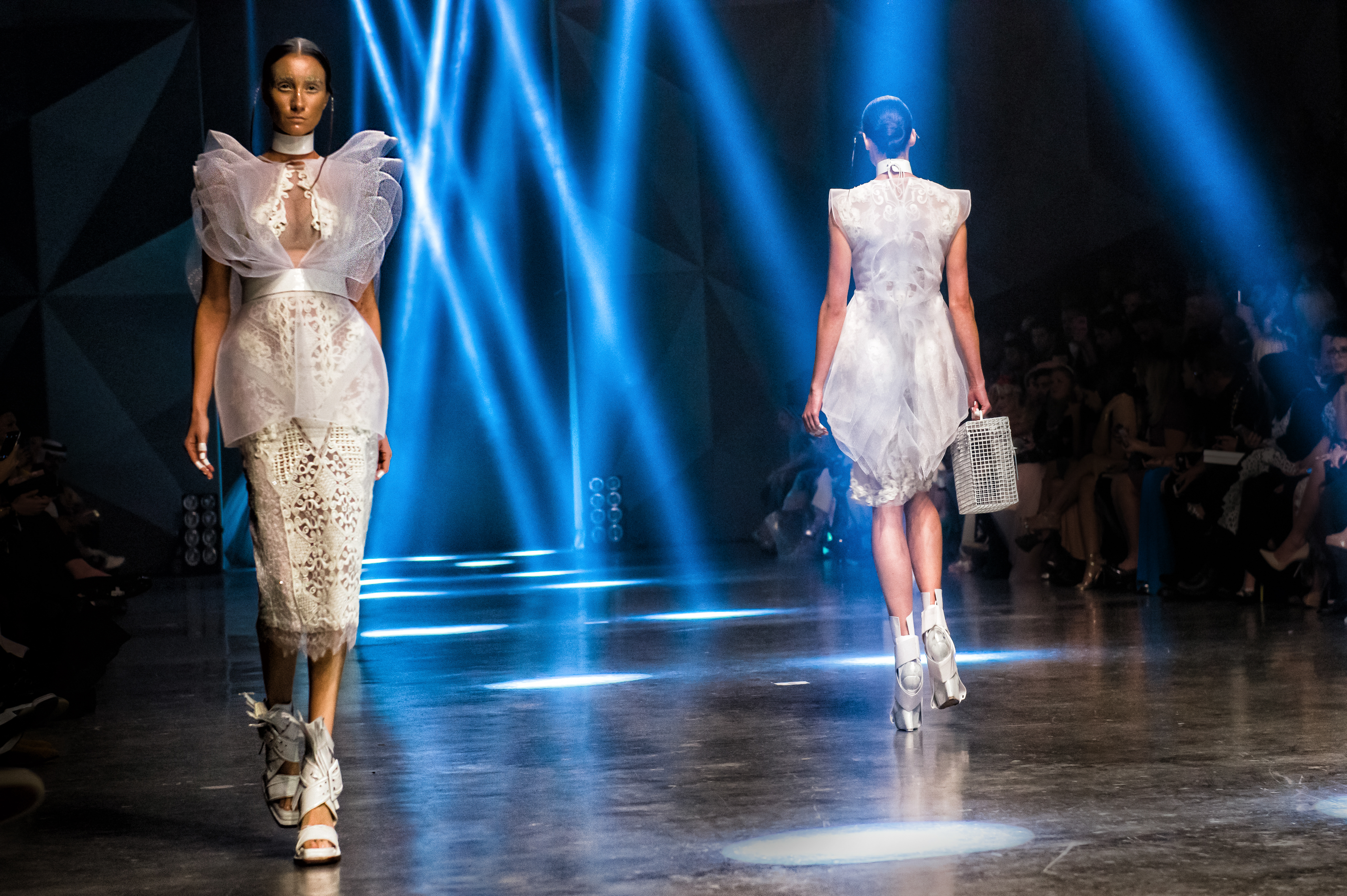 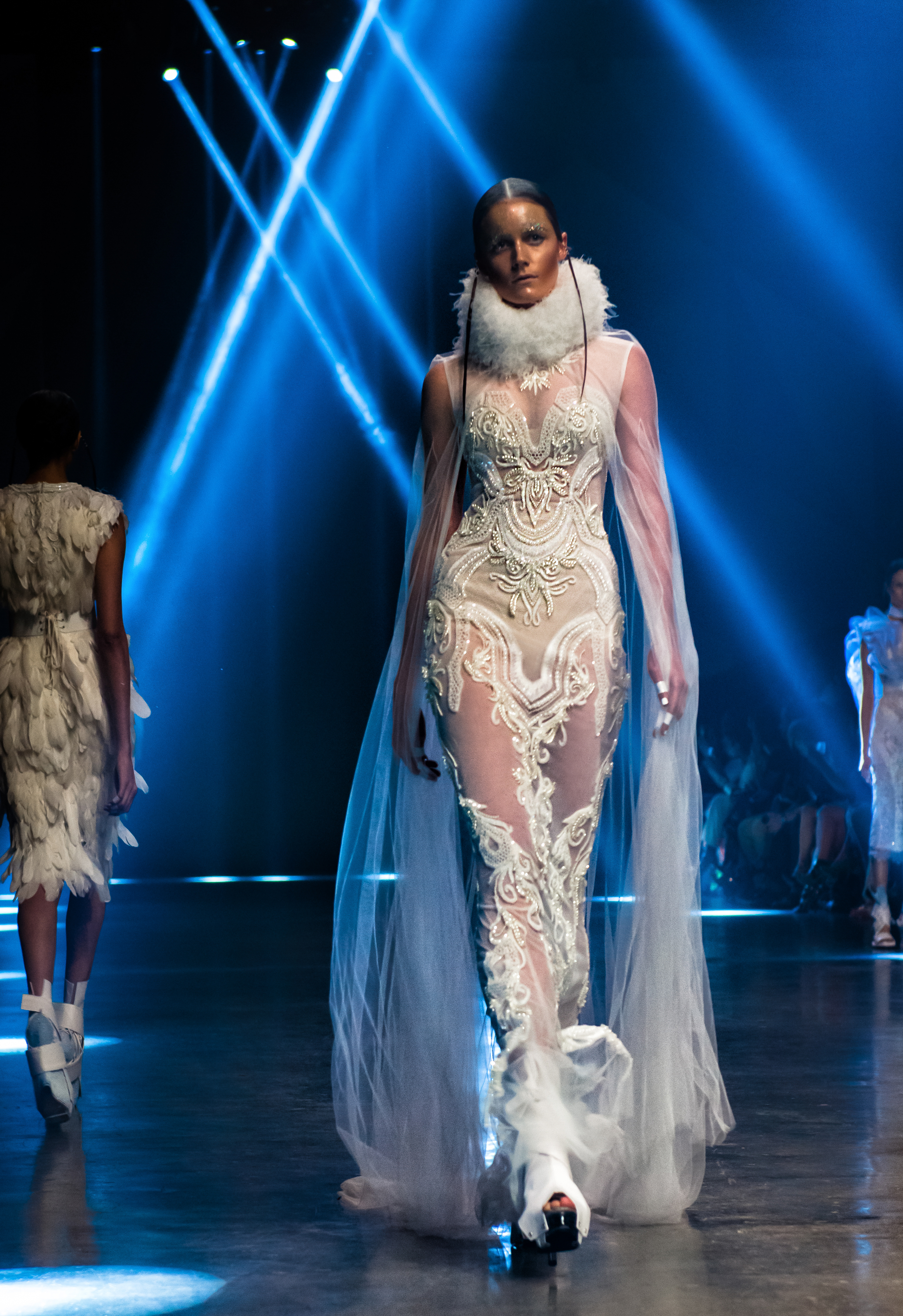 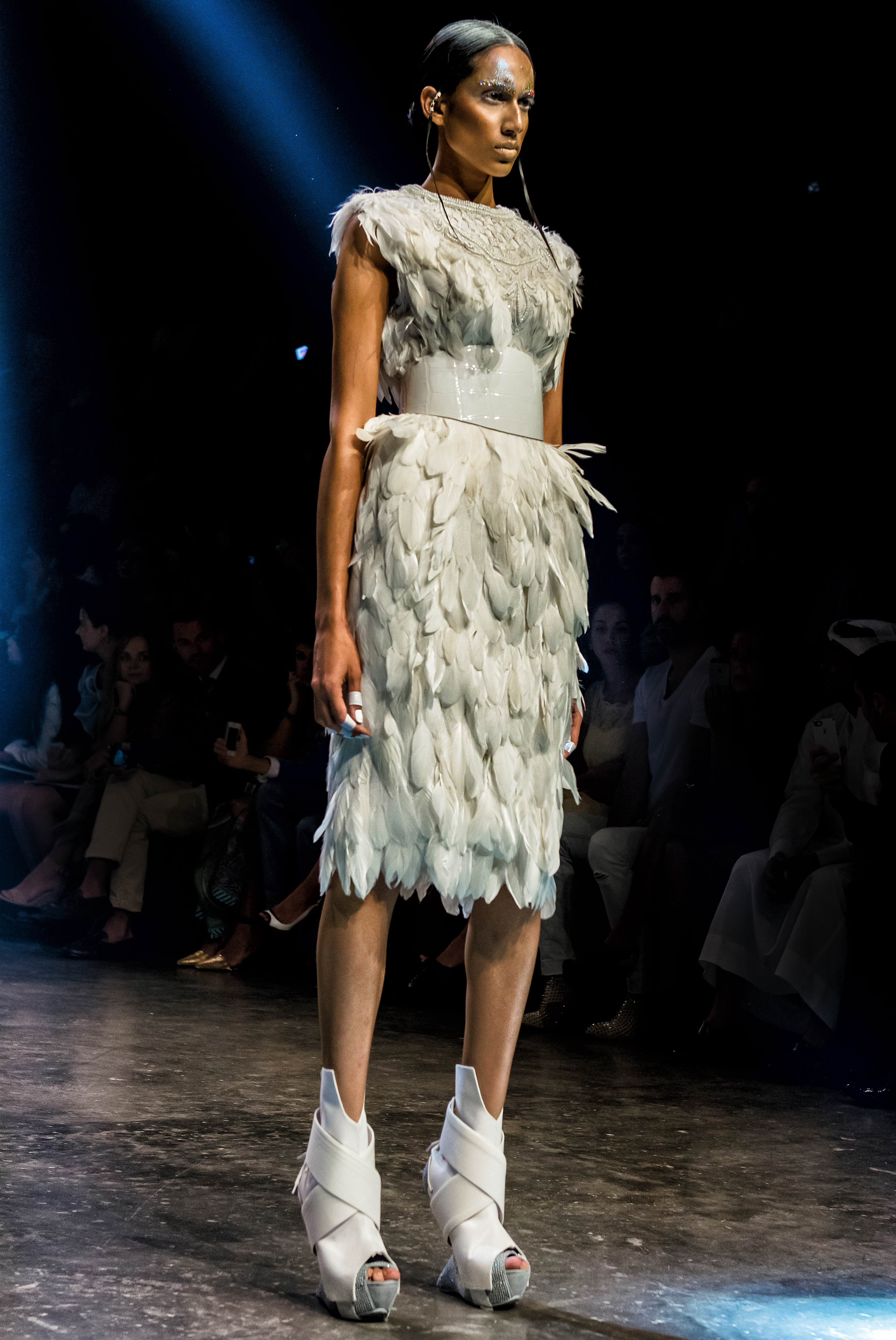 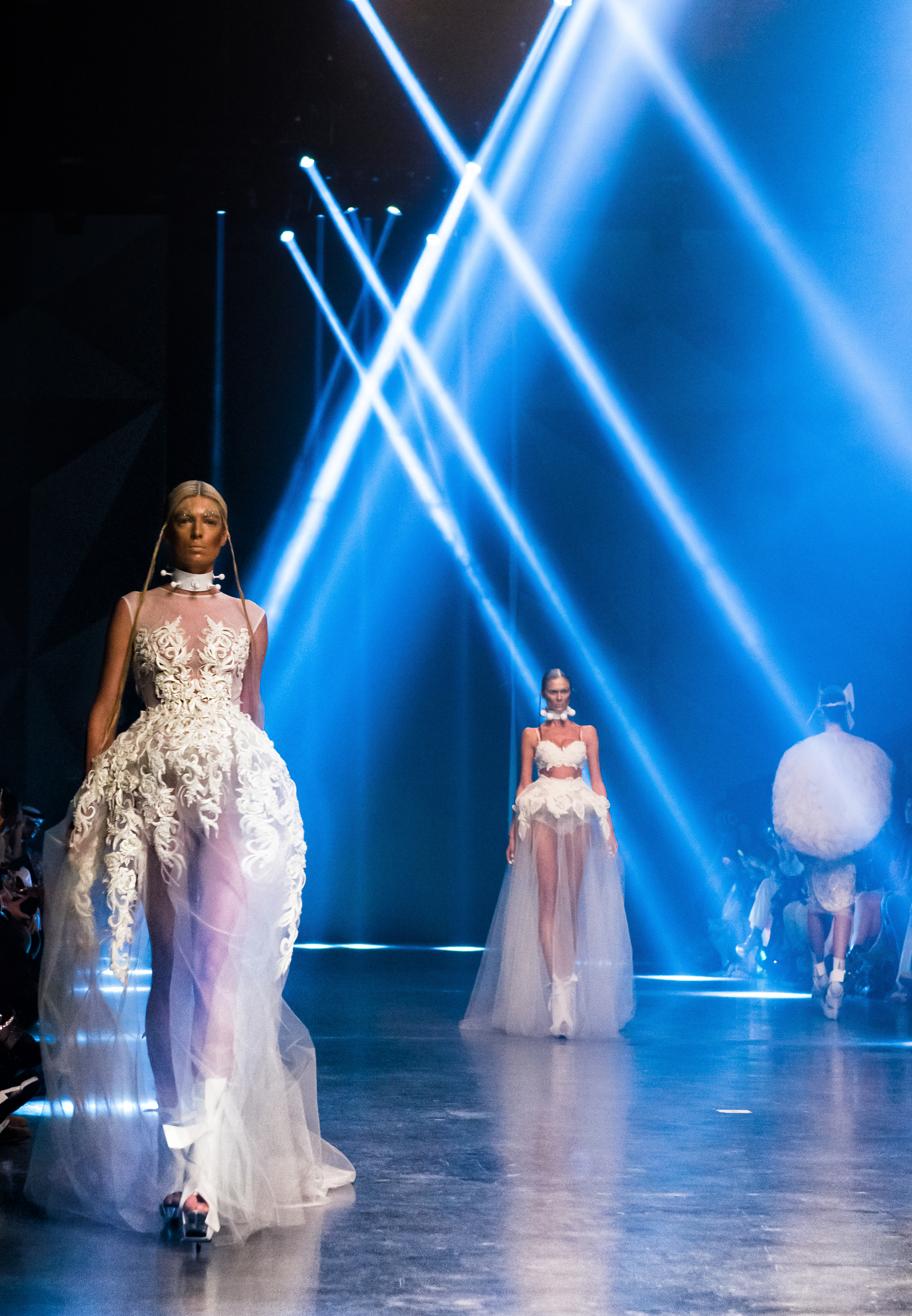 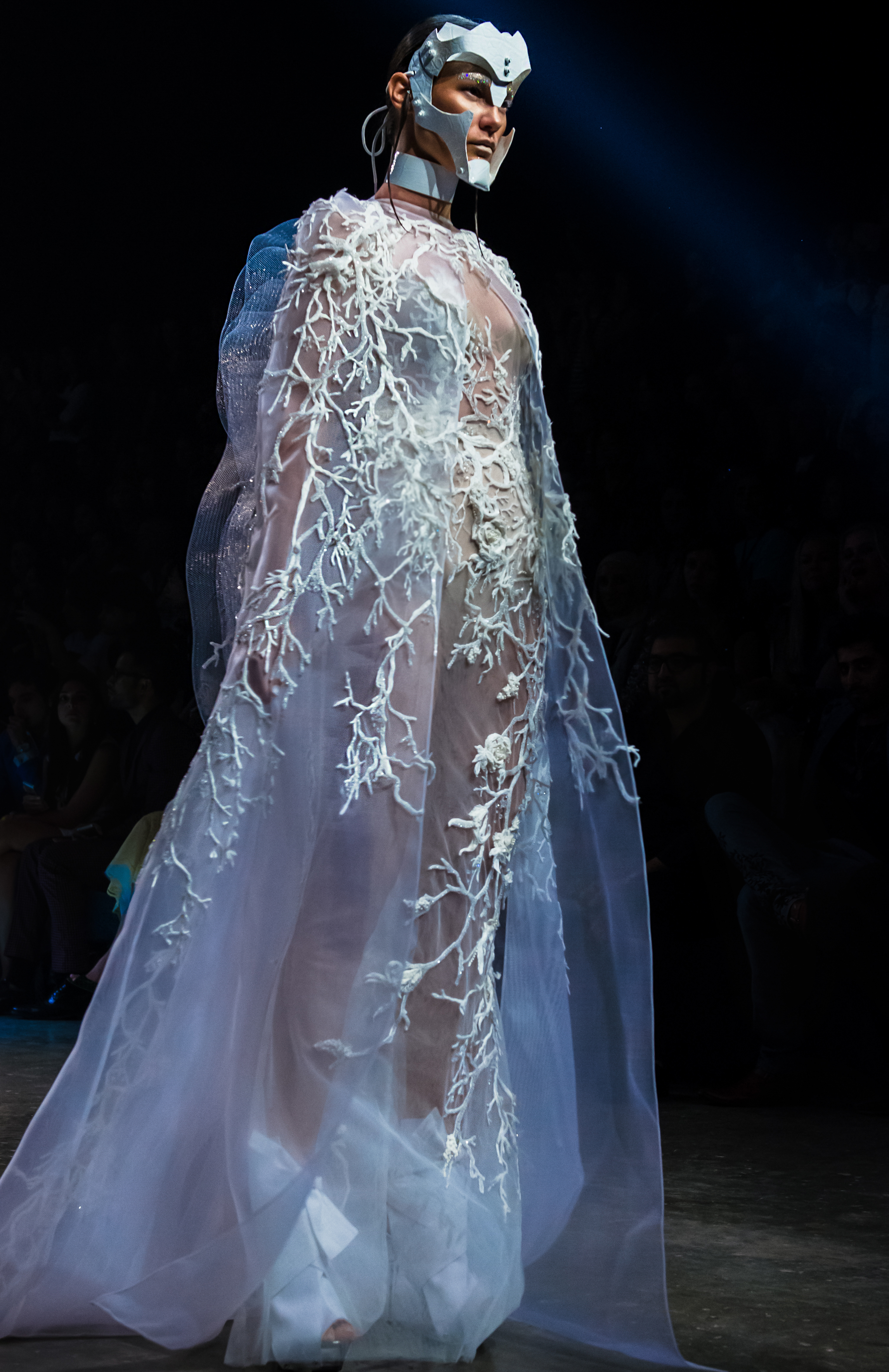 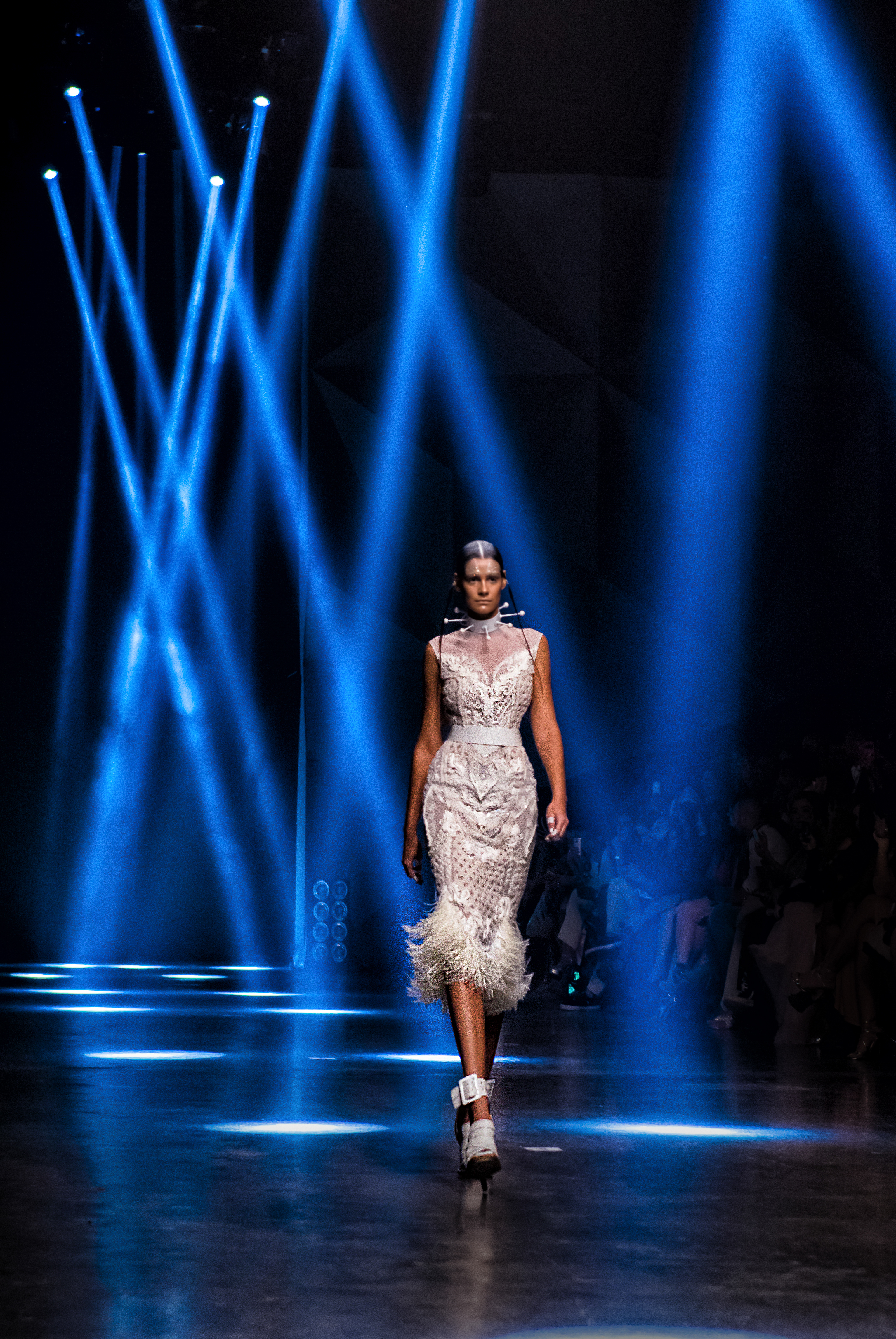 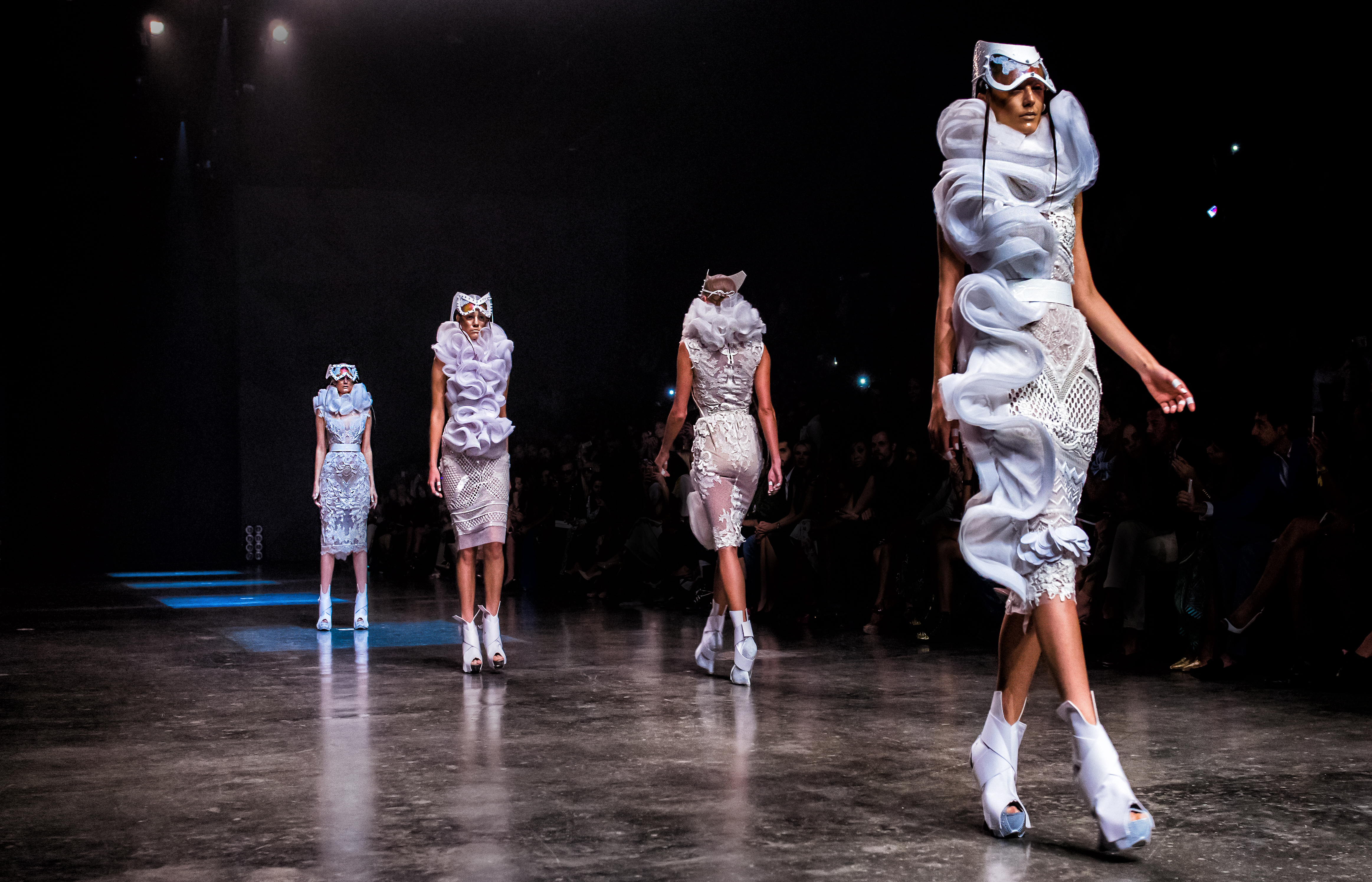 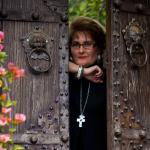