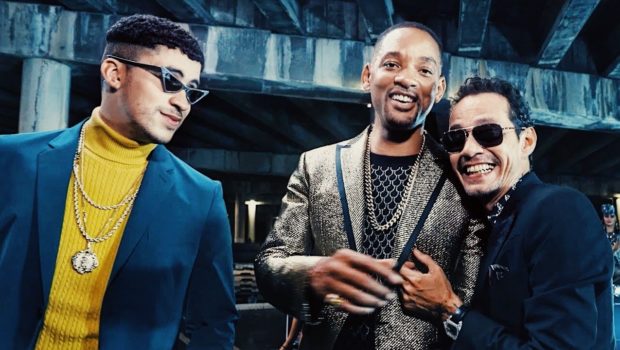 A very limited number of tickets for the 19th Annual Latin GRAMMY Awards, are still available for purchase through www.axs.com.

Preceding the Latin GRAMMY Awards telecast, the Univision Network will present the exclusive “Noche de Estrellas” (“Night of Stars”) coverage of celebrity arrivals direct from the Latin GRAMMY red carpet, starting at 7 p.m. ET/PT (6 p.m. Central). “Noche de Estrellas” will feature live interviews and commentary on the stars and their fashions, and provide viewers with an intimate look at Latin music’s most glamorous event while connecting fans with their favorite celebrities via social media using #LatinGRAMMY.

The 19th Annual Latin GRAMMY Awards is supported by Univision’s multiple platforms, which include digital, social and radio, and feature video interviews and photos, an extensive archive of past shows, a live blog, behind-the-scenes footage and dedicated forums for fans to share their excitement leading up to the live broadcast on www.latingrammy.com and www.univision.com/latingrammy.  Univision Radio is the official Spanish-language radio network of the Latin GRAMMY Awards. Additionally, the telecast will be distributed internationally to more than 80 countries.