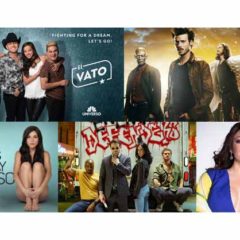 Temperatures may be at an all-time high throughout the country but there are plenty of episodes of the season’s HOTTEST shows still in the tank and many HOT new shows premiering through the end of Summer. Check out the five must-see TV shows to catch before Fall strikes on September 23.  1. Jenni Rivera: “Mariposa de Barrio” – The biggest hit of summer has been the bio-musical series based on the true story of music legend Jenni... 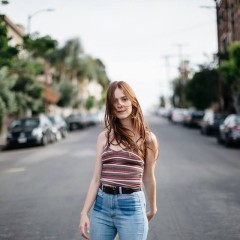 Silver Rose starts in 2015 as the new solo project of Carla M. Sari (known for being bass player and co-founder of (Ruido Rosa).Influenced by shoegaze, dream pop and rock bands such as The Jesus and Mary Chain, Mazzy Star, Bat for lashes and The Black Ryder, Silver Rose are songs fully written and composed by Carla that show a very personal side of the artist. Her fresh new sound, sweet voice and loud guitars made her one of the up... 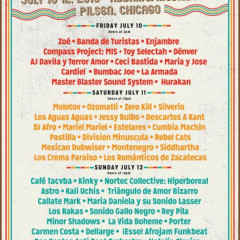 Chicago, IL – 2015 – More bands were announced today as part of the final roster for RUIDO FEST, the first 3 day multi-stage outdoor music festival in U.S., showcasing Latin Post-Punk, Electronic, Hip-Hop, Rock, Psychedelia, Tropicalia, EDM, Reggae and Pop acts from all over the American continent and the world at the beautiful ADDAMS PARK in Pilsen-Chicago on the weekend of July 10th, 11th, & 12th. Banda de Turistas... 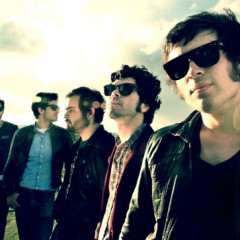 After a long and successful musical career, the good news keep coming for Mexican band Enjambre. After the release of their new and fifth album titled Proaño, the group continues to confirm what an extraordinary band they are and the high caliber material they produce. They teamed up with producer Phil Vinall (Radiohead, Placebo, Zoe) to create this critically acclaimed album that has obtained Gold Record in Mexico and remained #1 in... 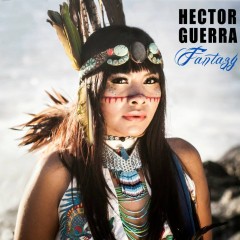 Hector Guerra USA TOUR and Cinco Santos on Friday September 12 . If you have not see them together this will be your only chance. +21 $7.00 door