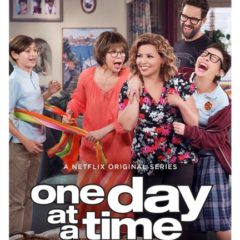 One Day at a Time: A Netflix Original

Season 1 Coming January 6, 2017 Starring: Justina Machado, Rita Moreno and Isabella Gomez In a reimagining of the classic show, a Cuban-American, newly single mom raises her teen daughter and tween son with the “help” of her old school mom. 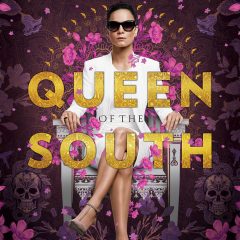 QUEEN OF THE SOUTH tells the powerful story of Teresa Mendoza, a woman who is forced to run and seek refuge in America after her drug-dealing boyfriend is unexpectedly murdered in Mexico.  In the process, she teams with an unlikely figure from her past to bring down the leader of the very drug trafficking ring that has her on the run. Starring Alice Braga (“City of God”) as Teresa, the original drama series is based on the global...