The lineup for SXSW 2018 just keeps getting bigger, brighter, and more enticing.

The SXSW Film Festival has a slate of fantastic features in store for you in March. Showcasing 130 features over nine days on 13 screens, the festival kicks off with Opening Night Film A Quiet Place, directed by John Krasinski and starring Emily Blunt. You won’t want to miss our world premieres including the Leslie Mann and John Cena comedy Blockers directed by Kay Cannon; Darryl Hannah’s Paradoxstarring Neil Young; and Shana Feste’s Boundaries, which boasts a top-notch cast including Vera Farmiga and Christopher Plummer. These brilliant films provide just a taste of the full announcement.

And just when you think it couldn’t get any better… 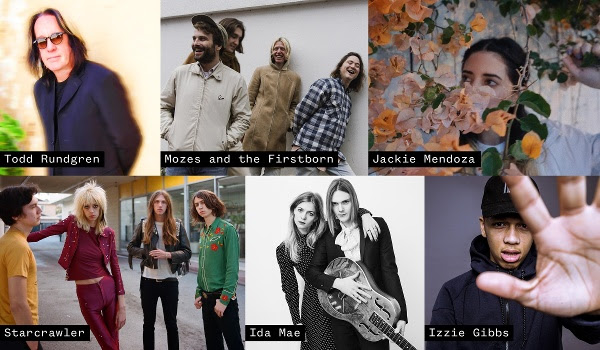 Join us in March for all the magic that only SXSW can bring.