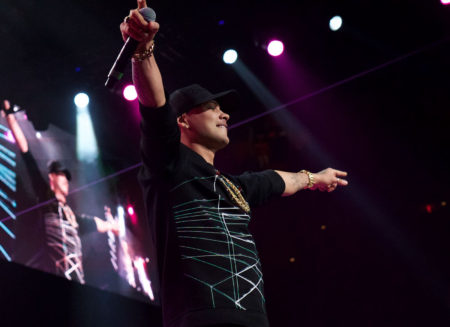 Already accustomed to being part of winning formulas and happy to be able to add his talent to memorable collaborations, Jacob Forever gave his touch to Enrique Iglesias’s hit song “SÚBEME LA RADIO.”

Since last Friday, April 21, Jacob began adding his unmistakable flavor to radio waves and digital platforms, as they began to air the remix where his talent shines next to Enrique Iglesias and Descemer Bueno.

“I always enjoying collaborating with my colleagues and nothing gives me more satisfaction than being able to have the joy of being considered and counted on for these types of projects,” said Jacob about the remix, that in only hours has managed to position itself among the most listened and commented on, on social media.

Jacob Forever can definitely turn up the volume in his career and continue enjoying the wave success he currently rides, which was verified during his participation on Sunday, April 23 at the American Airlines Arena in Miami. There, he lit up the audience at the Mega Bash 2017, produced by SBS to celebrate Alex Sensation’s birthday. 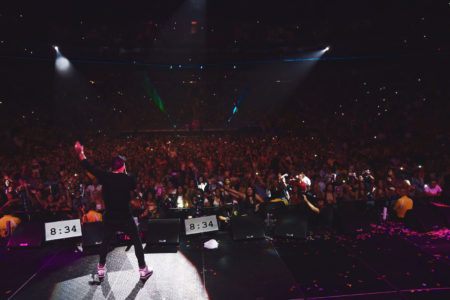 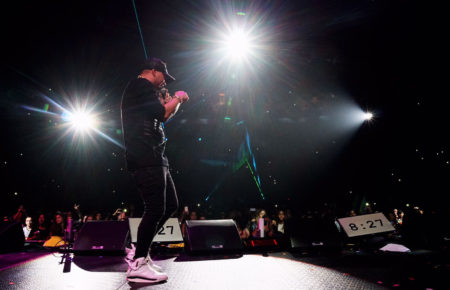 Forever performed all his hits like “La Dura,” “Suéltame La Mía” and “Hasta Se Seque El Malecón,” one of the most acclaimed songs of the event, especially when he invited Farruko to the stage to present the single together. 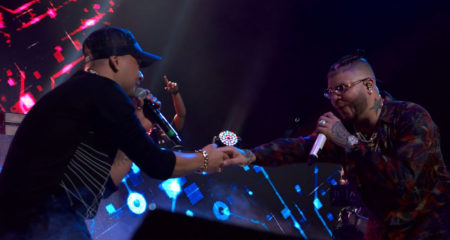 Over the next few days the music video for this remix will be released and will undoubtedly lead us to hear much more of this new project for Jacob Forever.