A few months ago, Stephanie Zelaya released her first single “El Reflejo del Hoy” which came along with a music video that was officially released in CNN en Español Showbizz with Juan Carlos Arciniegas. The video has more than 20,000 views in YouTube and was directed by Venezuelan director Diego Osorio, who has worked with big artists such as Chayanne, Juanes and Prince Royce. You can see the video here: https://www.youtube.com/channel/UCZsxBFZ2dd8jC_KJ1eVLV0w

Stephanie’s debut album “Es Un Viaje” is a combination of genres that have joined her along her musical career, like ballads, pop, Latin music, even jazz, Rock and a hint of flamenco. The album was recorded in Los Angeles and produced by Stephanie and Venezuelan Leonardo Leoni. Curt Schneider worked on the mixing and Gavin Lurssen from Lurssen Mastering did the album´s mastering, both Grammy winners for their work with top artists such as Elton John, Carlos Vives, Juanes, etc. “Es Un Viaje” is available for purchase on iTunes, Deezer and Spotify in Guatemala and the United States. For autographed physical album requests please write to esunviaje@stephaniezelaya.com. You can also listen to the album here (not for sharing please): http://bit.ly/1ckfkl1 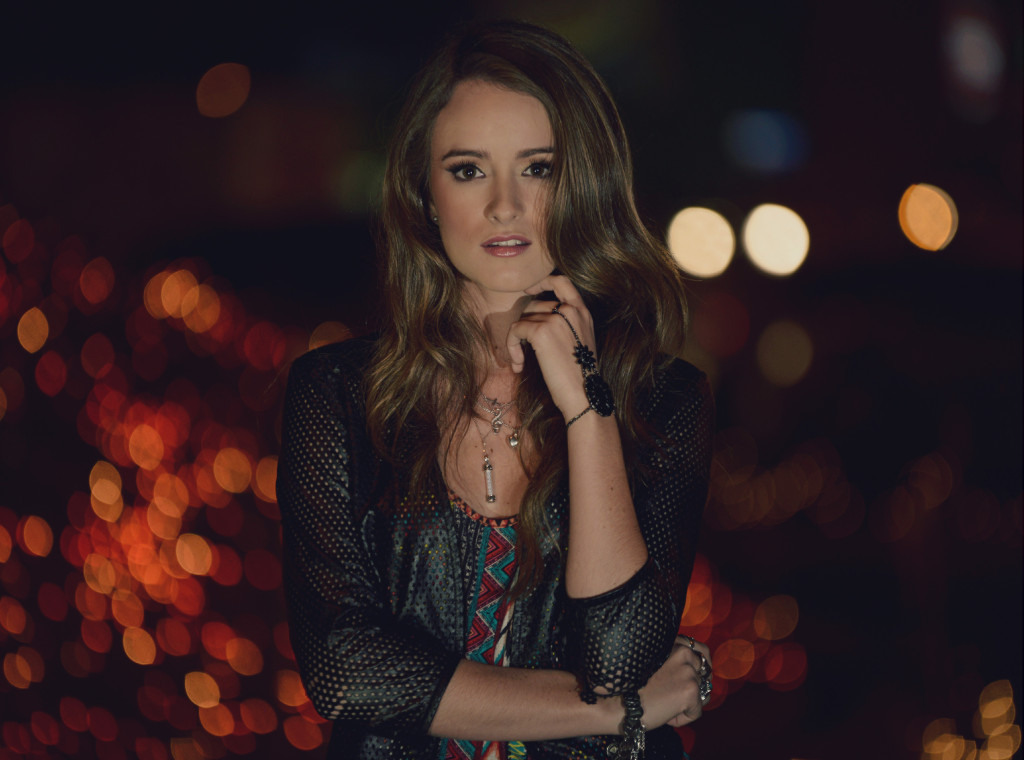 Stephanie started her musical career since she was 9 years old and attended music programs all around the world like Berklee College of Music, Manhattan School of Music, Instituto Vocal de Miguel Manzo and Musician’s Institute, where she graduated from the Associates Degree in Vocal Performance program. Zelaya was opening act for Il Divo in Guatemala, was chosen as one of the 50 young leaders in Ibero-America and one of the 10 most influential entrepreneurs in her country by the International Woman’s Day from the U.N.