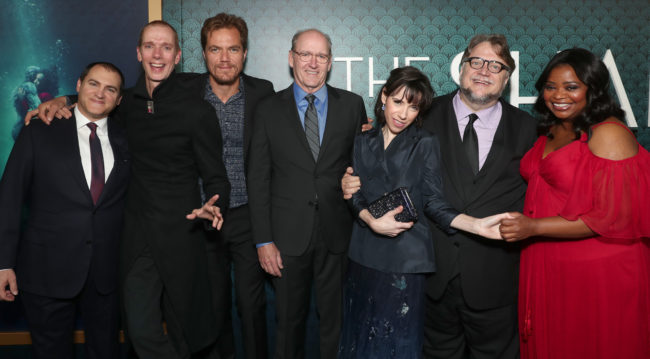 On Wednesday, November 15th the stars came out for the Los Angeles red carpet premiere of the critically acclaimed film, “The Shape of Water.” The film’s director, Guillermo del Toro, and cast, Michael Shannon, Octavia Spencer, Sally Hawkins and Richard Jenkins were among those present. 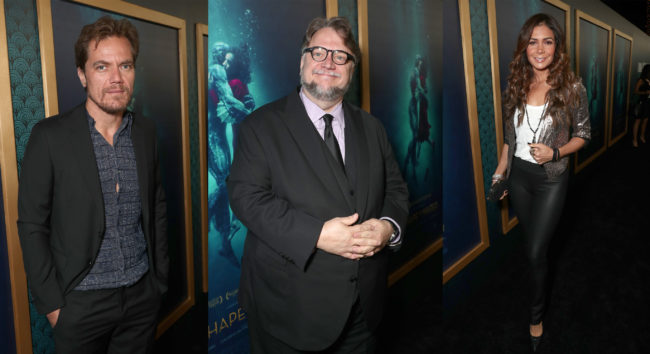 “The Shape of Water” releases nationally in theaters on December 22.