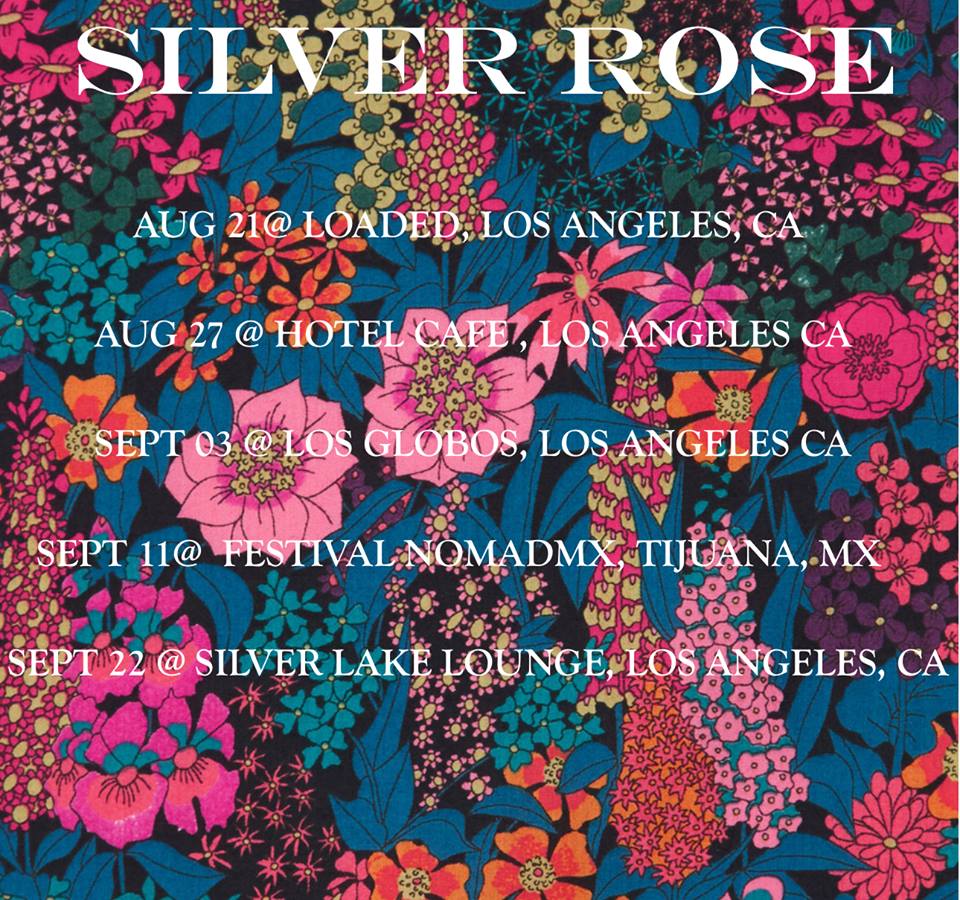 Silver Rose starts in 2015 as the new solo project of Carla M. Sari (known for being bass player and co-founder of (Ruido Rosa).Influenced by shoegaze, dream pop and rock bands such as The Jesus and Mary Chain, Mazzy Star, Bat for lashes and The Black Ryder, Silver Rose are songs fully written and composed by Carla that show a very personal side of the artist.

Her fresh new sound, sweet voice and loud guitars made her one of the up and coming bands on the watch by media such as Sopitas FM, Ibero 90.9, Nylon and DNA. Songs like “Crimen”, “Take me home” and “Sueños de amor” are making many media interested in this new project that was never expected by Sariñana.
Silver Rose is working on their first album release, playing many shows in Southern California and Mexico and expecting to release the first single at the end of 2015. 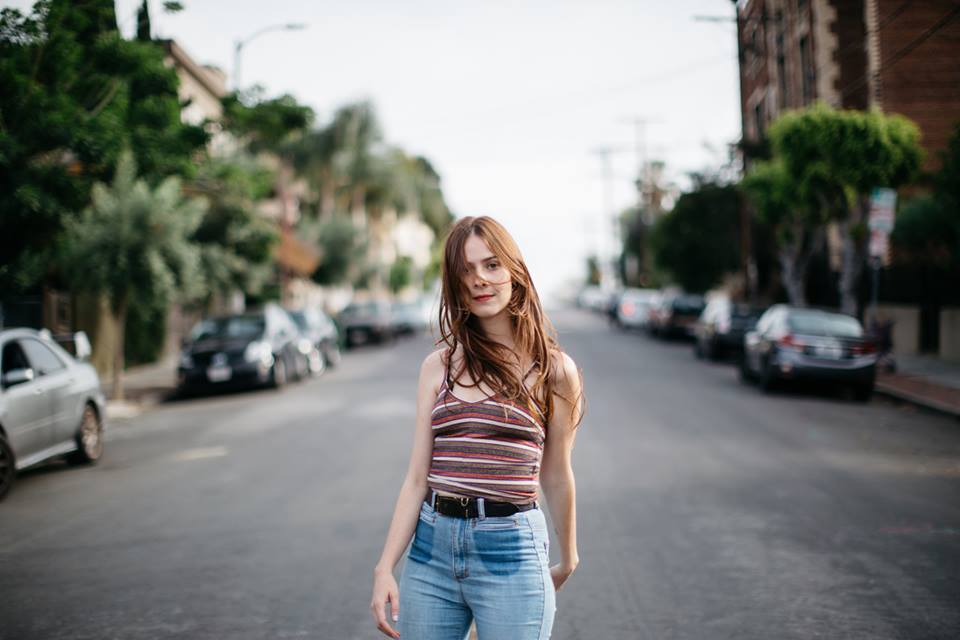 On September the 3rd Silver Rose will be sharing the stage with WE ARE THE GRAND  and LIMITS OF HONESTY.
Details coming soon!! #TakeMeHomeTour2015  #GypsetMagazine