The art that connects Heaven and Earth returns to Southern California this January 2015.

Shen Yun returns to Southern California from January 22nd to February 27th as part of the 2015 World Tour:

Shen Yun takes you on a journey reviving 5,000 years of civilization through colorful and exhilarating performances, a perfect blend of classical Chinese dance and music, an exclusive performance enjoyed only by Emperors in ancient times. Shen Yun is bringing back pure traditional Chinese culture with one-of-a-kind orchestra that combines the spirit, beauty and distinctiveness of Chinese music with the precision, power and grandeur of Western symphony orchestra, a successful fusion of West and East producing one refreshing sound. 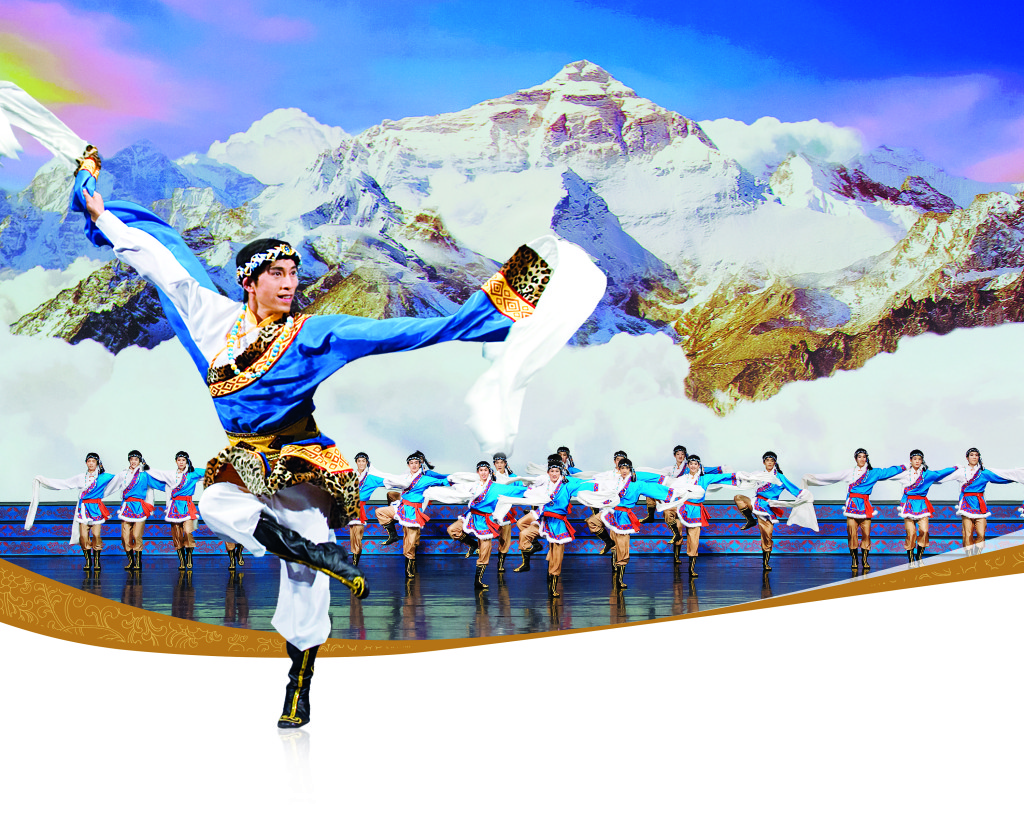 “Be a source of inspiration and enlightenment capable of harmonizing the human soul.”

Donna Karan Internationally renowned fashion designer says Shen Yun: “What I loved about the show was the authenticity, it was inspiring and educational, a performance that I encourage everyone to see and all of us to learn from.”

Robert Stromberg, who won an Academy Award, Art Director on Avatar and Alice in Wonderland said “It was absolutely beautiful … a great poetic event. It was so inspiring, that I believe to have found new ideas for the next Avatar.”

Award-winning actress Cate Blanchett for the Academy says, “[Shen Yun is] exquisitely beautiful … an extraordinary experience for us and the kids. The Skill level, the power of archetypes and the narratives were startling.”

Other celebrities who have praised Shen Yun include Joy Behar, Drew Carey, along with millions of other audience members worldwide.