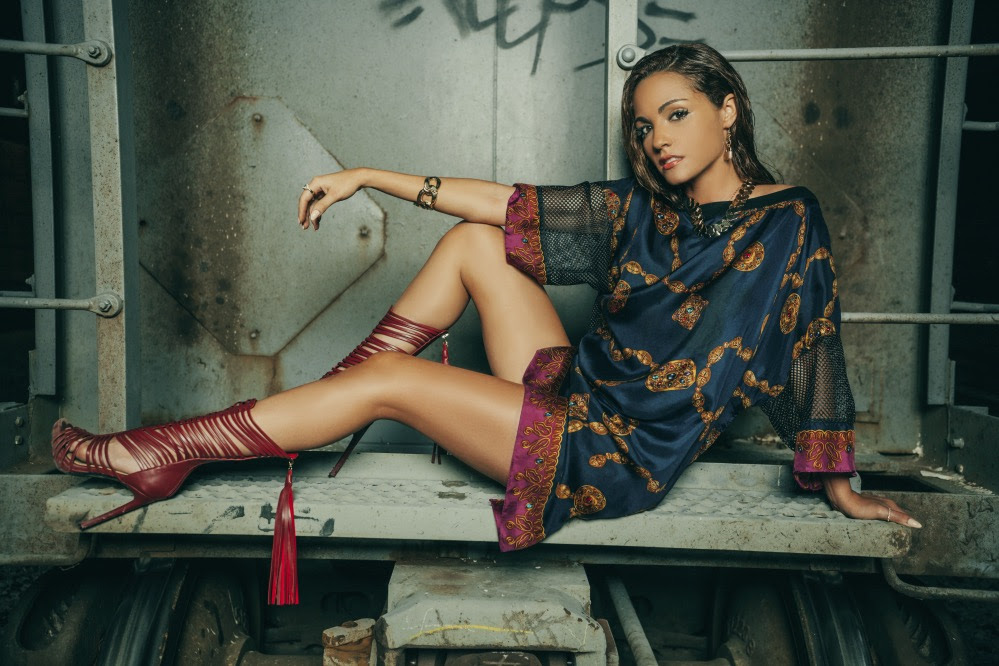 Dominican singer and actress, SHARLENE TAULE, will appear in Fox’s newest series, “Star.” Sharlene will play the role of Eva, a beautiful and talented young Dominican girl with a troubled past trying to make it in the cutthroat music business in Atlanta. 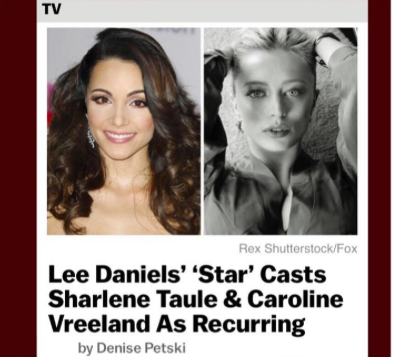 “I am honored and so excited to be part of this amazing cast!” expressed Sharlene. “Acting is one of my passions and being able to combine it with music makes this opportunity even more sensational.”

The artist will act alongside renowned personalities such as Benjamin Bratt, Lenny Kravitz, Naomi Campbell, Queen Latifah and Tyrese Gibson, among others. The series is created and executive produced by Academy Award and Golden Globe nominee Lee Daniels, creator of “Empire,” and Tom Donaghy, and will premiere on Fox in 2017. 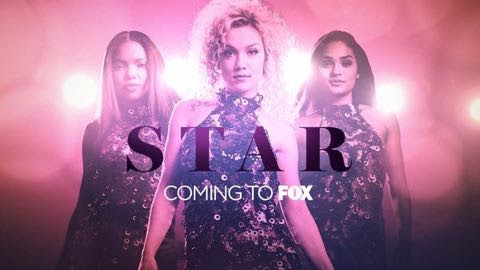