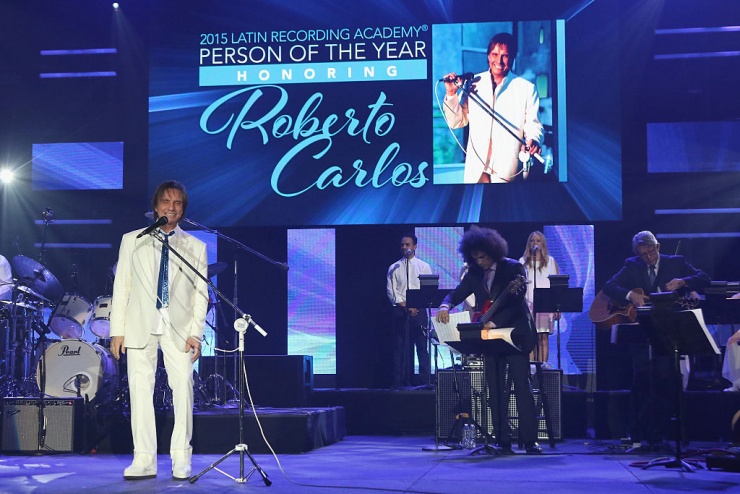 Every year the Latin Recording Academy committee selects one astonishing individual as the person of the year. This year, the 16th Annual Latin Grammys 2015 honoree is Four-time Latin GRAMMY® winner and GRAMMY® winner, Brazilian musician and singer/songwriter, Roberto Carlos, or as also known, O Rei “The King” of Latin Music. Roberto Carlos was chosen for his important artistic and social contributions to Latin music and culture.

With more than 120 million albums sold across the world, with a career spanning more than 55 years, and musical accomplishments, Roberto Carlos is well deserving of this nomination. Quite honestly the title couldn’t have been better claimed. Roberto Carlos was an incredible influential artist in the 1960’s, selling more records than the Beatles or Elvis Presley with more than 120 million albums sold in Latin America and infinite performances on important stages around the globe. 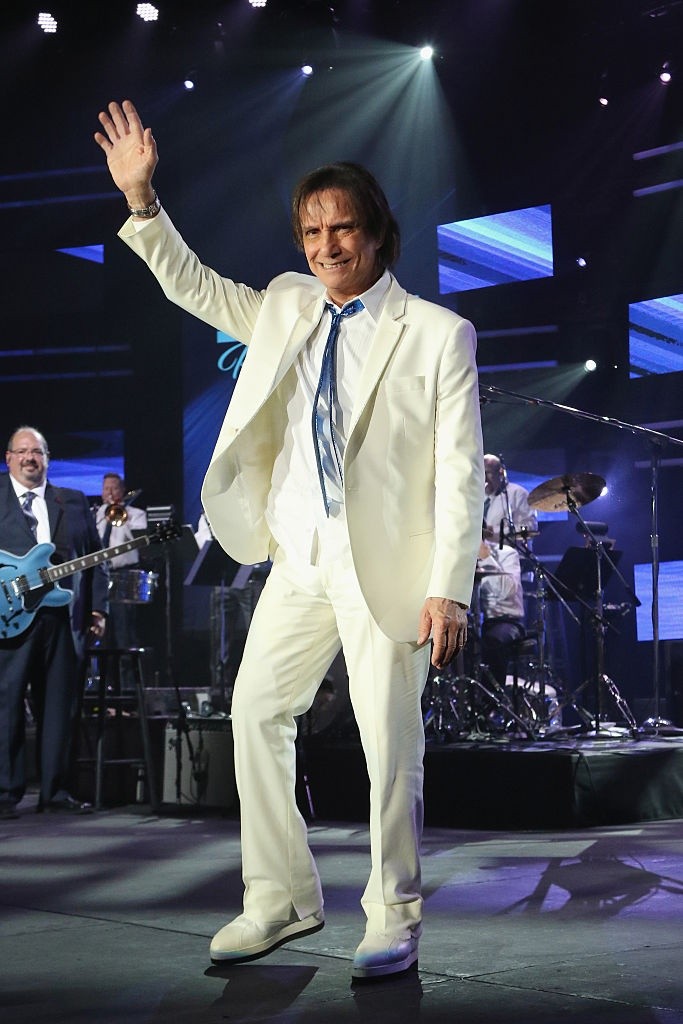 The prestigious event took place November 18th, 2015 at the South Pacific Ballroom of the Mandalay Bay Convention Center in Las Vegas with an exquisite dinner, symbolic performances by notable artists and friends such as MALUMA, Romeo Santos, Alejandro Saenz, Carlos Vives & many more artists interpreting chart-topping hits as “Detalles,” “Emociones,” “Amada Amante,” “Amigo,” “Propuesta,” “Lady Laura,” and “Mujer Pequena, and to close the night to the audiences delight, a live performance of The Person of The Year, Roberto Carlos. 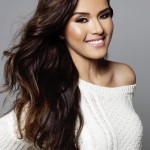 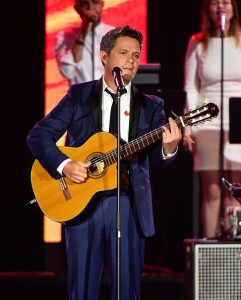 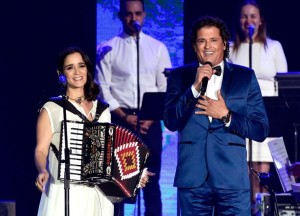 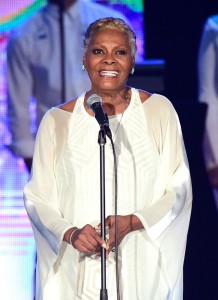 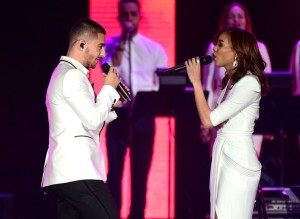 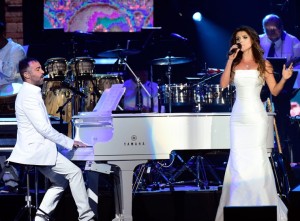