QUEEN OF THE SOUTH tells the powerful story of Teresa Mendoza, a woman who is forced to run and seek refuge in America after her drug-dealing boyfriend is unexpectedly murdered in Mexico.  In the process, she teams with an unlikely figure from her past to bring down the leader of the very drug trafficking ring that has her on the run.

Starring Alice Braga (“City of God”) as Teresa, the original drama series is based on the global best-selling novel “La Reina Del Sur,” by internationally-acclaimed author Arturo Pérez-Reverte.  The literary page-turner also yielded one of the most popular super series of all time for USA’s sister network, Telemundo.

The drama is executive produced by David T. Friendly (“Little Miss Sunshine,” “Courage Under Fire”), along with M.A. Fortin and Joshua John Miller (“The Final Girls”).  Scott Rosenbaum (“Gang Related”) will serve as showrunner.  The pilot was written by Fortin and Miller, directed by Charlotte Sieling and executive produced by Pancho Mansfield (“Damien”).  Fox 21 Television Studios developed and produced the pilot and will run lead on the co-production with UCP. 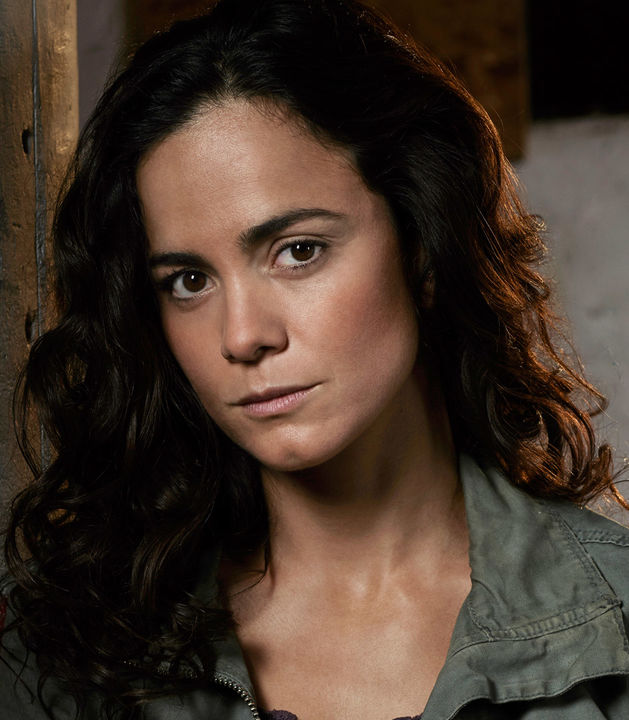 Teresa Mendoza is a poor young woman from the “barrio” of Jalisco, Mexico who found a way to rise above her hopeless conditions—first by falling in love with a successful member of a drug cartel, then eventually by creating her own powerful drug empire and becoming one of the wealthiest women in the world. She learns the hard way that she can only depend on herself and stay one step ahead of everyone else if she wants to stay alive. As her desperation morphs into determination, Teresa’s journey to becoming the Queen of the South begins.

James works as a drug-runner for Camila’s cartel in Texas. Through loyalty and hard work, Camila has grown to trust James and he has steadily climbed his way up to be her #2. She trusts him to carry out her plans and assist her as the cartel grows. He takes an interest in Teresa and warns her exactly what it means to get involved in Camila’s world, however harsh the realities may be. 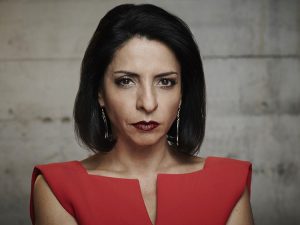 The wife of Don Epifanio, Camila Vargas emigrated from Mexico and re-established herself in Texas. She seems to be building a competing cartel to her husband’s and would love nothing more than to ruin Epifanio’s duplicitous game. When she first meets Teresa, Camila dismisses her as just another one of Guero’s girls out for money and drugs, but later Camila sees that the young woman’s drive, fearlessness and intelligence make Teresa a valuable player on her team…as long as she can keep her protégé from being captured or killed by Epifanio. 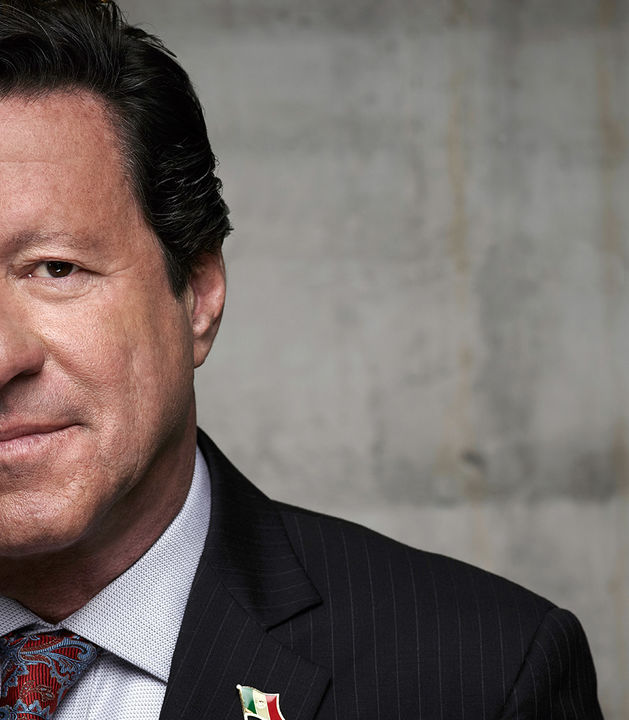 This wealthy, dashing man seems like the consummate Mexican politician and benevolent father figure to Teresa and Guero, but beneath his smooth veneer is the heart of a determined and ambitious man who won’t let anything or anyone get in his way now that he has supposedly left the drug game — at least publicly. Even Guero, who tells Teresa to go to Don Epifanio for help in the event that he is ever killed, misreads his benevolence. Once Teresa realizes she is in danger for her valuable knowledge she has on Epifanio and his organization, she flees to Texas and lands in the operation of Epifanio’s wife, Camila, who is building her own drug cartel to rival her husband’s business. 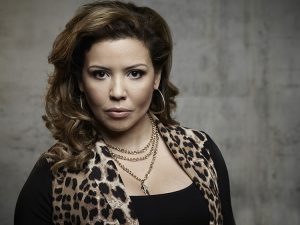 Brenda and her husband Chino befriend Teresa when she starts dating Guero. Chino and Guero worked together for Epifanio’s cartel. When Guero goes down for scamming the cartel, so does Chino, causing Brenda and their young son Tony to make a run for it with Teresa. Strong-willed and independent like Teresa, Brenda doesn’t take long to set up her own business network once she gets to Texas to support herself and her son. She remains loyal to Teresa and the two best-friends-turned-family help each other out when needed. 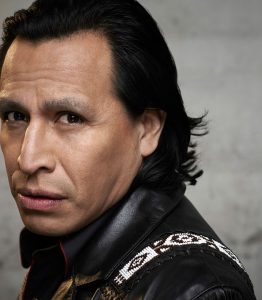 The unctuous #2 of the Mexican cartel and Epifano’s right-hand man, Cesar is known as “Batman” because of his jug ears. He is jovial, smooth-talking, and ruthless all at the same time. Batman is critical in the hunt for Teresa Mendoza, and stops at nothing to achieve the aims of the cartel to please his boss. When Camila approaches Batman with a lucrative offer, he finds himself questioning where his loyalties lie. 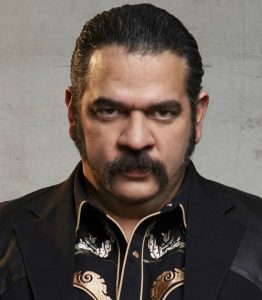