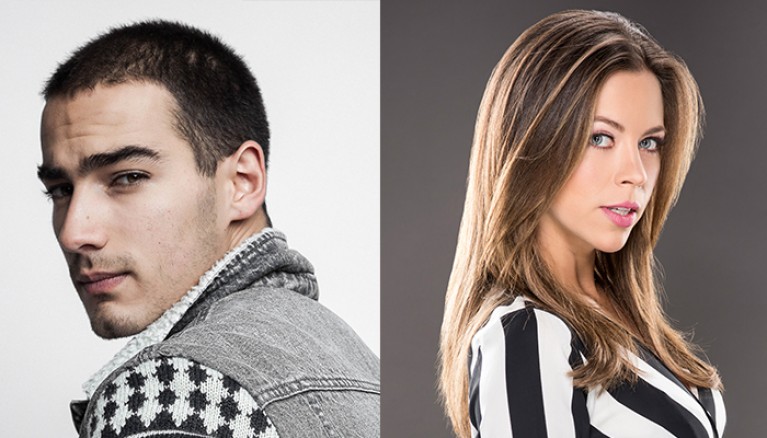 Michel Duvalis set to play the recurring role of Enrique “Kique” Jimenez. Striking and moody, Kique is the heartthrob son of cartel leader Boaz Jimenez. Dubbed a narco-brat, he longs for something deeper – and finds it in Isabela Vargas, the daughter of the cartel couple at odds, Camila and Epifanio Vargas. Best known for his series regular role in “Señora Acero,” Duval’s other credits include TV series “Ultimo Año,” “Lo Imperdonable” and New York theater productions “Romeo and Juliet” and “Pericles.” He is repped by Fabiola Pena of Talent on the Road.

Inspired by the global best-selling novel “La Reina Del Sur” by internationally acclaimed author Arturo Pérez-Reverte, QUEEN OF THE SOUTH follows the journey of Teresa Mendoza (Alice Braga) and the sacrifices she must make not only to survive, but to make it to the top of the drug world. Where will she draw the line when her moral code and her destiny are at odds? The series stars Alice Braga (“I Am Legend”) as Teresa, Veronica Falcon (“Besos de Azúcar”) as Camila Vargas, Joaquim de Almeida (“Our Brand is Crisis”) as Epifanio Vargas,  Jon Ecker (“Narcos”) as Güero, Peter Gadiot (“Tut”) as James Valdez, Hemky Madera (“Weeds”) as Pote Galvez and Gerardo Taracena (“Apocalypto”) as Cesar “Batman” Guemes. David T. Friendly (“Little Miss Sunshine,” “Courage Under Fire”) continues to serve as executive producer alongside new showrunner, Natalie Chaidez (“12 Monkeys,” “Terminator: The Sarah Connor Chronicles”).  Fox 21 Television Studios developed and produced the pilot, and runs lead on the co-production with Universal Cable Productions.

Queen Of The South