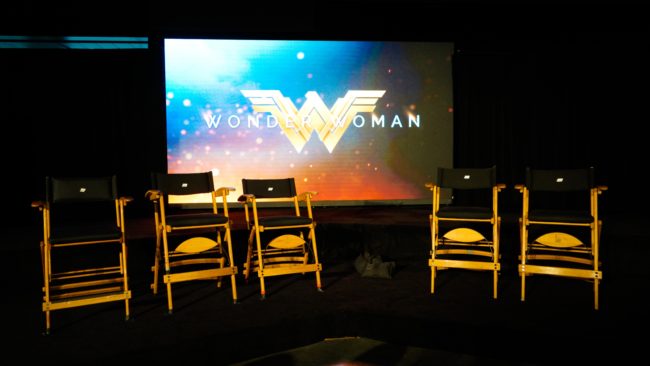 It is about time we had a female superhero film and Patty Jenkins’ Wonder Woman is an epic story of heroic, adventurous, humorous and romantic tale with a message of kindness, love and to rekindle our belief in human kindness.  At the perfect time Wonder Woman manifest to shine a light into our core. The Amazonian movie cast, Gal Gadot, Chris Pine, Robin Wright, Connie Nielsen, Danny Huston and director Patty Jenkins participated in a special Q & A session with various media outlets. 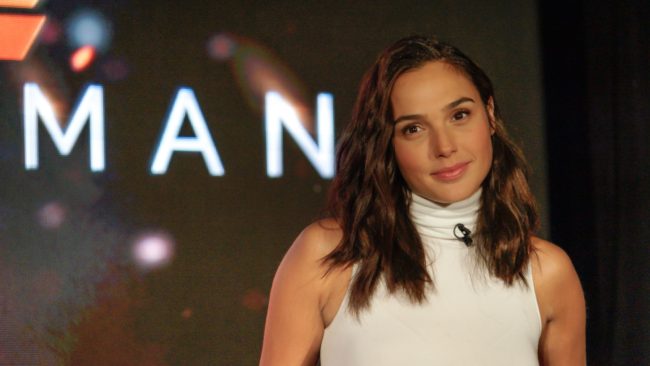 Gal fell in love with the character immediately as she had been a fan growing up and firmly believes in the profound message of compassion, awareness, humility and kindness. The cast all agreed they had a blast filming the movie as there was good energy all throughout, fun, joy and even on the difficult times they still were very much committed to bring Wonder Woman to light.

When asked about the movie being female dominated Patty replied “action movies more attractive to the one gender than the other, action is not specific to a particular type of gender it’s more of the action.” And let me tell you about the action.  Getting to tell the story, Patty shares the fighting style was influenced by the real fighting style the Amazonians would have done “They are not screamers, the will get down there and get the job done.” 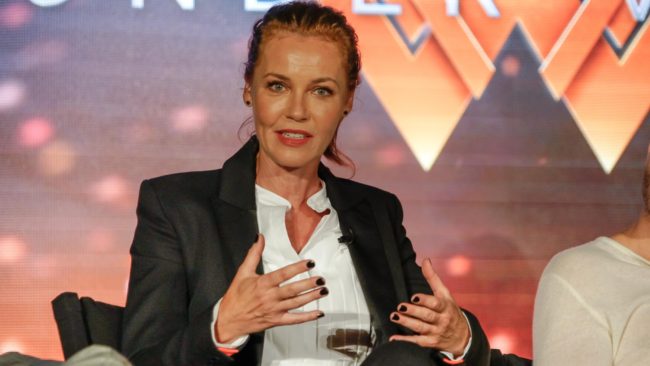 Patty was very invested in the fight scenes, emotional and humorous. Any moments at all where you thought we are making something special to massage the sexist that we have seen lately. “The day you can make a great movie about a superhero regardless of the gender it’s a great victory. Being a heroe to the world, helping anyone find their voice. It’s a great message.”  In reference to the Villains Patty mentioned “we wanted villains to see both the good and he bad of mankind. Showing the complexity, bad is not a conscientious choice to be a villain. General Ludendorff and Dr. Maru have a common objective, to create new weapons and spread them to other people.

Gal was standing because of a back injury as she stated she is not standing because she’s becoming a Diva and she continued “Diana embodies the most wonderful qualities that she embraces in people, curious warm loving she’s very inclusive, assumes the best out of everyone sassy with an attitude she’s not trying to be perfect vulnerable, confused naive and worried. She is fixed in her mission and because she is not perfect she is whole.” 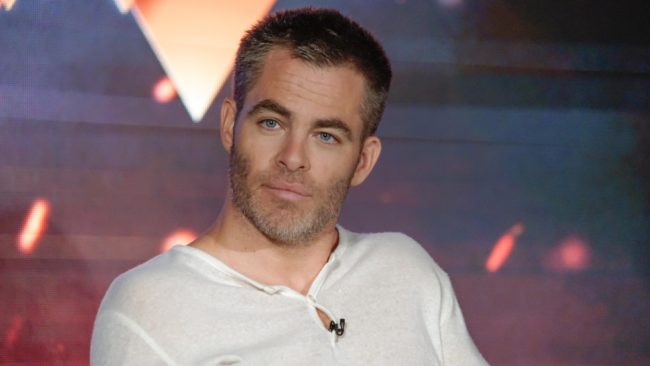