In 1961, during the botched Bay of Pigs invasion on the south coast of Cuba, two beautiful 15-year old teenagers-Isabel and Amelia-find themselves in a forbidden and torrid relationship that ultimately is torn apart. In, 1980, after a 20-year separation, they are reunited.

As adults, neither Amelia (Nanín), a writer living in the U.S., nor Isabel (Kesia Elwin), a prima ballerina in the Cuban National Ballet, has ever been able to erase their great love and attraction. The past catches up with the present, where the women find themselves on a dangerous adventure of a lifetime.

Nanín, a writer, producer, director, actress of Cuban descent wrote a provocative and magnificent love story set during a time when Cuba was considered a dangerous enemy to the U.S. The award-winning playwright has sensitively blended a mixture of styles-teen eroticism, secrets, violent thriller, and political provocation.

Recently, acting legend, Al Pacino saw a preview of Skin of Honey and was blown away and commented it is a movie-worthy story. It is a bold adult play that brings forth all the issues the LGBT community still deals with in current times: violence and prejudices against homosexuals.

“Skin of Honey seethes with the passion, eroticism and stirring political context that have been the hallmarks of Nanín’s best works.” – In Magazine 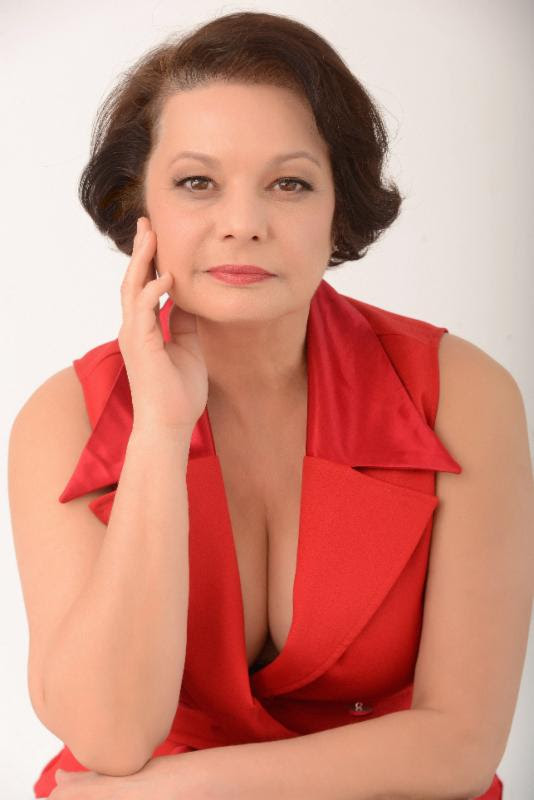 In everything artistic Odalys Nanín creates or is involved in, she implements her three E’s motto: Educate, Enlighten and Entertain, be it through cutting edge plays that push the boundaries, visual media art and/or writing workshops.

Running Time: One hour and 20 minutes with an intermission

This program is presented with the support of the City of West Hollywood through its Arts and Cultural Affairs Commission. www.weho.ort/arts