Latino Stars to be Honored at NHMC Impact Awards Gala

Latino Stars to be Honored at NHMC Impact Awards Gala

Just before the Oscars, on Friday, February 26, the National Hispanic Media Coalition (NHMC) will honor Latinos making outstanding contributions to the positive portrayals of Latinos in film and TV at their 19th annual NHMC Impact Awards Gala at the historic Beverly Wilshire Hotel in Beverly Hills.

A black tie event to honor outstanding contributions to the positive portrayals of Latinos in media by the NHMC, and to celebrate the organization’s 30th anniversary of media advocacy work. 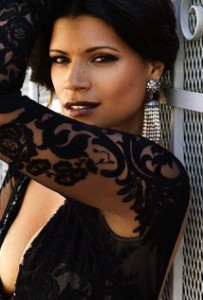 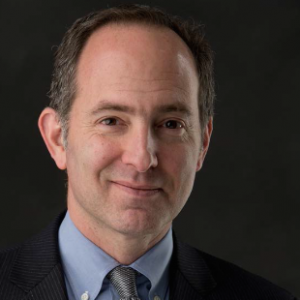 ESPN, Outstanding Commitment and Outreach to the Latino Community, John Kosner, executive vice president for digital and print media at ESPN, to accept the award for the television channel along with Antonietta “Toni” Collins, digital anchor at ESPN 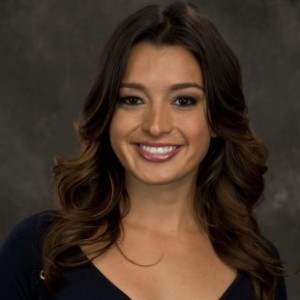 John Quiñones, Lifetime Achievement Award (Primetime: What Would You Do?) 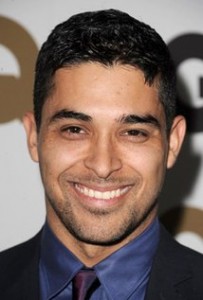 The National Hispanic Media Coalition (NHMC) is a media advocacy and civil rights organization for the advancement of Latinos, working towards a media that is fair and inclusive of Latinos, and towards universal, affordable, and open access to communications.