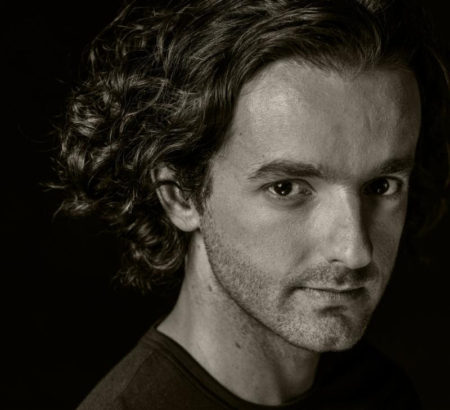 THE SINGER, MUSICIAN AND SONGWRITER WILL ALSO PERFORM IN CHILE AND 3 CONCERTS IN ARGENTINA DURING THE FIRST WEEK OF MAY

After his recent and successful performances in the SXSW music festival in Austin and his promotional visit to New York, Nea Agostini will arrive to Miami to attend the most important event of the music industry during the week of the Billboard Latin Music Conference in Miami Beach. The showcase will be held at the Gleason Room (1700 Washington Ave) on April 26. After that he will have performances in Argentina, where the Italian-Chilean artist will have three concerts as a guest of the Argentine band Los Estelares on May 4 in Buenos Aires at La Trastienda and May 6 in La Plata at the Podestá Coliseum.

As an emerging soloist, his rhythmic and sensual voice accompanied by an unmistakable guitar serves as Nea Agostini‘s signature. The musician who studied in prestigious music schools in the world, including the Modern School of Music (Santiago), the Accademia Del Suono (Milano) and Berklee College of Music in Boston, has further enhanced his natural talent as a musician and composer who had already been bi-culturally nurtured between Italy and Chile, where he grew up and was artistically influenced.

Andres Agostini Cecchi, Nea’s real name, and his brother Ale have collaborated with excellent musicians as invited guests in their concerts and studio recordings from an early age, it wasn’t until 2008 when they decided to start their career with their own compositions. For their third and most recent EP “Te Disuelves” (2016), the brothers surrounded themselves with talented musicians such as Paul Bushnell on bass (Elton John, Phil Collins and Shakira), Roger Manning Junior (Jellyfish) on keyboards (Beck, Imperial Drag, Blink 182), Sean Billings in horn instruments (U2, The Brian Setzer Orchestra, Pitbull) and Brian Lang on bass (Christian Pagán, Trevor Hall, Ricardo Arjona) to record the album that was produced by renowned Argentine producer Sebastian Krys.

With a rising career that has led them to cross borders of Colombia, Mexico, Argentina and the U.S., Nea Agostini remains as one of the most promising emerging pop-rock artists from South America.