NAMM 2017: Neumann supports women in audio with sponsorship of WiMN She Rocks Awards and NAMM U session Women in the Music Industry Sound Off

NAMM 2017: Neumann supports women in audio with sponsorship of WiMN She Rocks Awards and NAMM U session Women in the Music Industry Sound Off

Home » Featured » NAMM 2017: Neumann supports women in audio with sponsorship of WiMN She Rocks Awards and NAMM U session Women in the Music Industry Sound Off 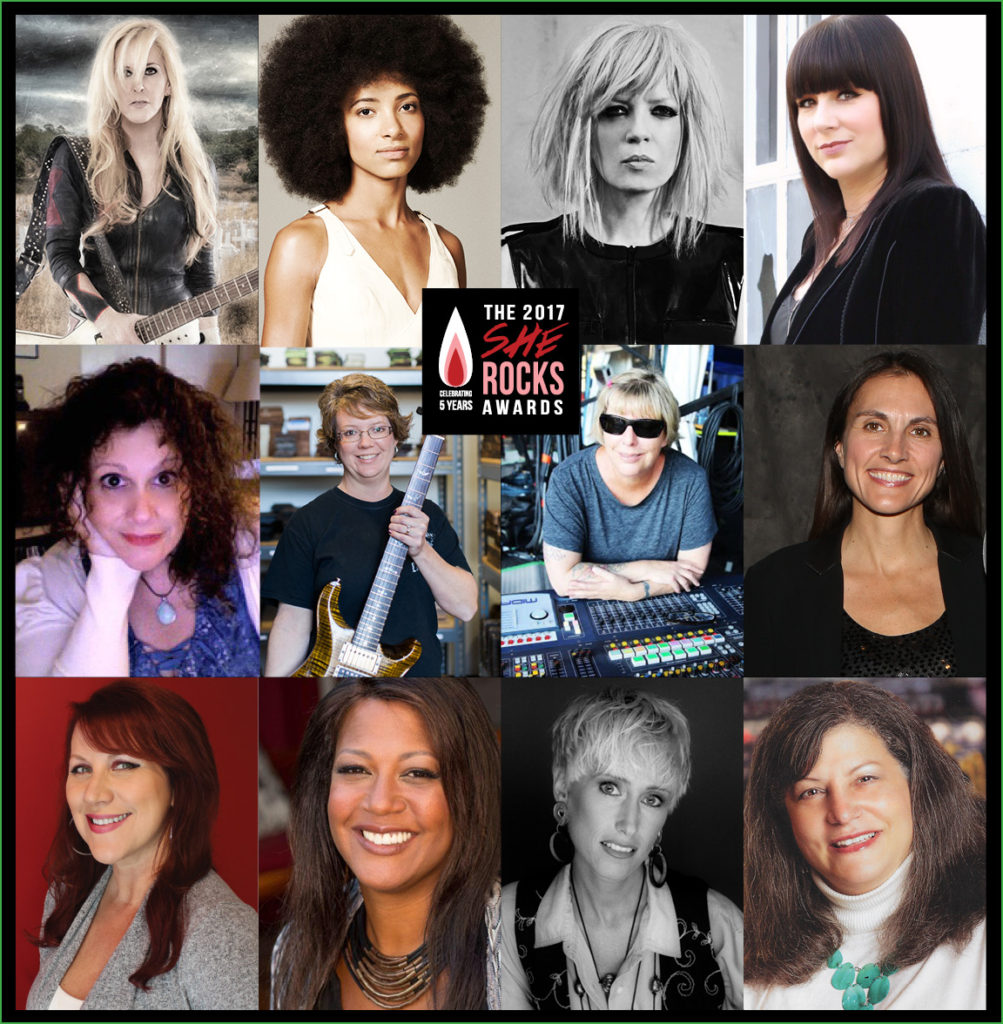 Studio specialist Neumann.Berlin announced its role as a lead sponsor for the 2017 She Rocks Awards, hosted by The Women’s International Music Network (WiMN). The awards ceremony, to be held during the 2017 NAMM show in Anaheim, Calif. on January 20th, is in its fifth year and pays tribute to women who display leadership qualities across a diverse range of roles within the music industry.

The She Rocks Awards ceremony will be held on Friday, January 20, 2017 at 7:00 p.m. at the Anaheim Hilton Hotel, and will present twelve awards recognizing women across a broad spectrum of the music industry to include:

A spotlight on women in audio

WiMN and Neumann are also sponsoring a panel discussion on women in the music industry, entitled ‘Women in the Music Industry Sound Off’. The event will feature distinguished panelists including WiMN Founder Laura B. Whitmore; Producer Julie Kathryn (aka I Am Snow Angel) Fabi Reyna of She Shreds Magazine; Karrie Keyes, Engineer for Pearl Jam; and Dawn Birr, Commercial Manager, Audio Recording, Sennheiser. The panel will be held on Sunday, January 22, from 3:00 p.m. to 4:00 p.m. at the Anaheim Convention Center, NAMM Idea Center (Level 1 Lobby).

The first Sound Girls NAMM Mentoring Session strikes a similar vein: On January 19, between 6:30 p.m. and 9:30 p.m., Karrie Keyes of SoundGirls.org and Heather Rafter of RafterMarsh will host this session that will also include Dawn Birr among many other prominent women industry leaders.

According to Birr, events such as these serve to influence future generations of women in the music industry: “By participating and engaging in awards ceremonies and panels, we hope to encourage women to pursue their career ambitions in the music industry. There are many ways we can drive our industry forward into the next generation, and it is important for us to take advantage of opportunities such as these to educate and engage. If we can inspire even a handful of young women, and help them find the tools they need to succeed in this industry, we will have succeeded.”

To learn more about the She Rocks awards ceremony, visit sherocksawards.com.

For more information on the NAMM U panel Women in the Music Industry Sound Off, please visit: https://www.namm.org/nammu/women-music-industry-sound-double-session.