Presenting: Cubana Be, Cubana Bop, The Return of Bebop: The Music of Dizzy Gillespie and Chano Pozo

For the second consecutive year, the Museum of Latin American Art (MOLAA) in Long Beach, CA, in collaboration with Yambu Productions, presents a summer music series in their Sculpture Garden showcasing Afro-Cuban music. Following the success of the 2014 series and in keeping with their tradition of promoting Latin culture to Southern California audiences, MOLAA will offer a series of live performances featuring contemporary artists, each celebrated and recognized for their contributions to the preservation of the traditional sounds of Afro-Cuban music. 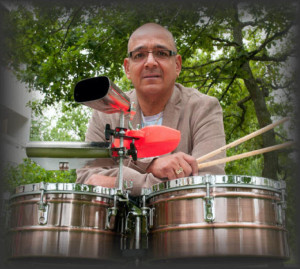 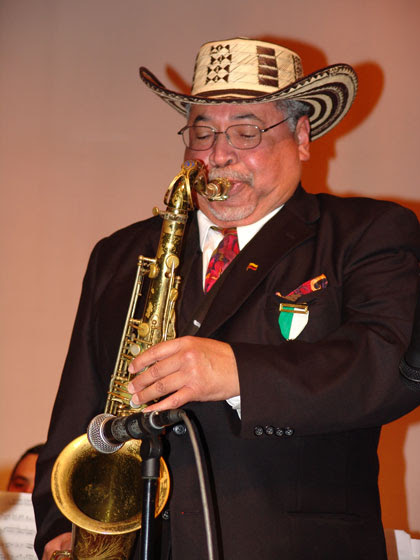 Cubana Be, Cubana Bop, The Return of Bebop: The Music of Dizzy Gillespie and Chano Pozo

If ever there was a time in jazz and Latin music worthy of mention in every history book, it would be the moment in 1947 when composer and bandleader, Dizzy Gillespie, invited Cuban percussionist, Chano Pozo, to be part of his band.  Pozo, a singer, dancer and composer, in addition to percussionist, played a major role in the founding of Latin jazz. He also played an influential role in Dizzy Gillespie’s trumpet arrangements, co-writing some of Gillespie’s Latin-flavored compositions including “Manteca” and “Tin Tin Deo.” Gillespie then became a major figure in the development of the bebop and modern jazz era, and is considered, to this day, as a virtuoso.  His scat singing, his bent horn, pouched cheeks and his light-hearted personality were essential in popularizing bebop and jazz.

These events are sponsored in part by Don Nacho Tequila.

Tickets are available for purchase at MOLAA during Museum hours, by calling(562) 437-1689 or online at www.molaa.org.
More Information:
www.facebook.com/yambuprodpresents