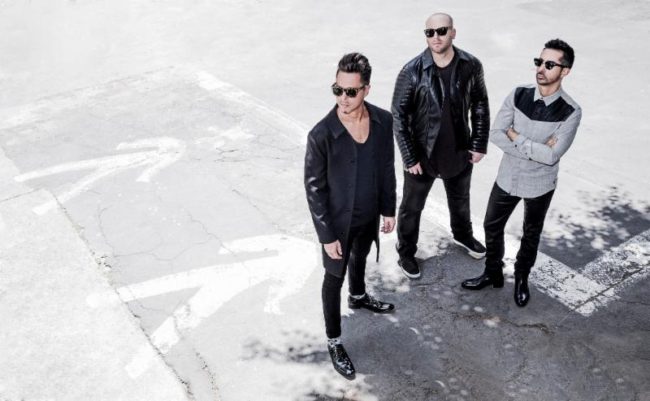 The band that pioneered a more experimental and poetic side of Spanish-language electronica, and authors of mega single hits “Estabas Ahí,” “No Dices Más” and “Manto Estelar”, announced their first confirmed dates for the U.S. Tour that will kick off in Seattle, Washington this May 9th at the Moore Theatre along with mexican pop band Belanova.