MITRE launches a Kickstarter to release his new album

MITRE launches a Kickstarter to release his new album

Supported by Artists and friends MITRE launches a Kickstarter to release his new album, we talked with Mitre about his upcoming album which will be released in June.

Which has been the process of recording this album and what is it about?
Being and independent artist means a lot of work and responsibilities. You have to figure out a lot of things by yourself and find a way to make things work.
It has been 4 years since I released my first album. After my mom passed away I felt that I couldn’t write a song about anything, I was empty from the inside. So one day I put my clothes and dreams in one bag, took my guitar and started a journey of 4 years that took me from spending many months in the middle of the desert in Texas to travel around the world trying to find out what was the music that my heart wanted to cry out loud. Then the magic happened and I started to write the songs of this album.
This album is the perfect soundtrack for a movie, it’s very “Tarantino”. It’s about loss but it’s also about love. In the tracks you could feel how “La Catrina” which is the Mexican Death, takes your hand and invite you to enter to a world full of color, a party where the dead are dancing and the tears are transformed into beautiful music and joy. It has the soul of the desert and the zopilotes (black vultures), the taste of mezcal and the color of fire. Writing these songs has been medicine for me and I wish they touch a part of your heart and soul too. 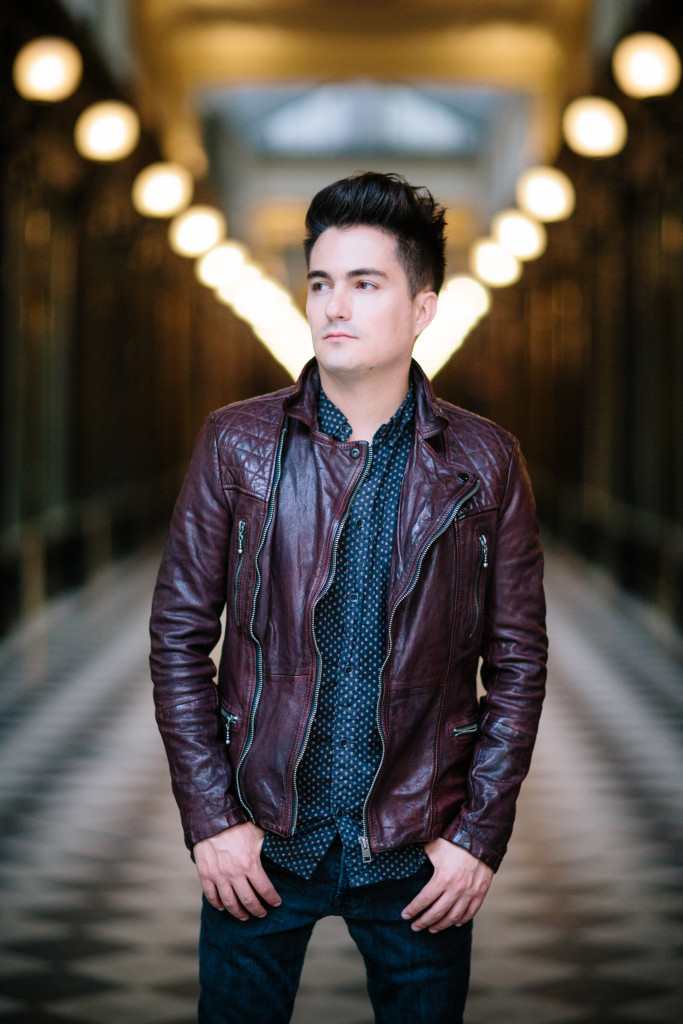 Supported by Artists and friends MITRE launches a Kickstarter to release his new album
Raquel Sofia, Irene Diaz, Jaime Kohen, Jay de la Cueva and Iñaki from Moderatto, Margaret Cho, Pambo, Gaby de K, Ximena Muñoz, Gloria Estrada they are many of the artists, songwriters and recording engineers that are backing Mitre on this campaign. 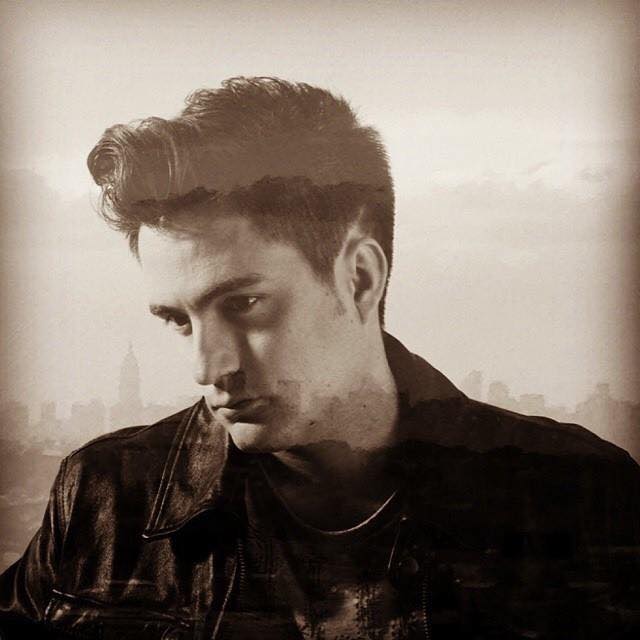 Why are you doing this Kickstarter campaign?
The album is finished. Now I need your help to release it and promote it properly. Help me take my music to more people and places. The money will be used to print the physical CDs and promote the album with PR.
Any amount counts! Check out all the packages that we have arranged just for you! We have very few days left and it’s an ALL or NOTHING campaign, which means I only get funded if we achieve the goal. I really believe that together we can make it happen!