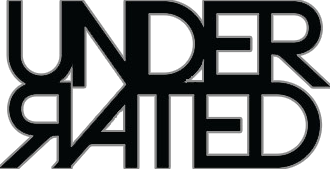 Emerging as a dominant brand in Los Angeles, Minimal Effort will return this Halloween to create a haven for dance music connoisseurs with no boundaries once again. A certain commonality will exist between those in attendance, those that are performing, and the entities that may or may not be present.

Hosted by some of the most prominent names in dance music, the three stages will be curated for your enjoyment and entertainment. Jukely and Mixmag will host the main theater stage, Deep House Amsterdam will host the ballroom stage, and Rolling Tuff will host the Rave Cave. The west coast online magazine XLR8R and London based online and mobile magazine Data Transmission will also play host to this marvelous event. An abundance of artists will provide sounds for your enjoyment, some of which will be known to many and some which might be unknown to all (all those that are alive and present that is.)

Cinema enthusiast and house and techno artist, Agoria will present his illustrious sounds in the main theater along with the fierce and sultry Miss Kittin and the sophisticated duo Hunter/Game. Blond:ish will spin a myriad of styles that truly embrace their hippie spirit in the ballroom along with Adana Twins delivering deep grooves and Finnebassen putting forth dirty melancholic house music. Mobilee’s Anja Schneider will take to the Rave Cave with her Berlin sound, Rodriguez Jr. will provide bass-driven melodies, and Re.You will provide those haunting vocal tracks that he is infamous for.

Taking place at the magnificent Belasco Theater in Downtown Los Angeles, this is not going to be your ordinary Halloween event. For nearly 30 years, Belasco Theater was resurrected as a church and rumor has it that phantom footsteps were heard by members of the congregation coming from the stage as well as odd rustling sounds from back stage when the area was completely empty. A former organist tried to explain these sounds and believed that people actually heard a very elderly lady who lived under the stage who was “inherited” from the previous church. Occasional sightings of this woman eventually diminished and she did as well. Her true identity was never known and her spirit may still linger until this day…

The sounds you hear might not be coming from the speakers, the essence you feel might not be from within, the spirit you embrace might not be your own. Get ready for the most magnificent and extravagant Minimal Effort yet and proceed with caution… 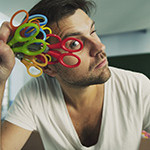 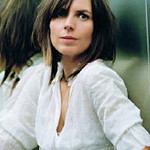 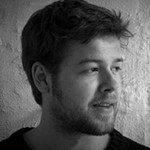 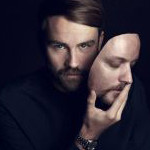 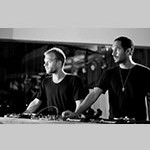 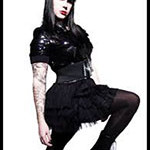 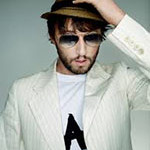