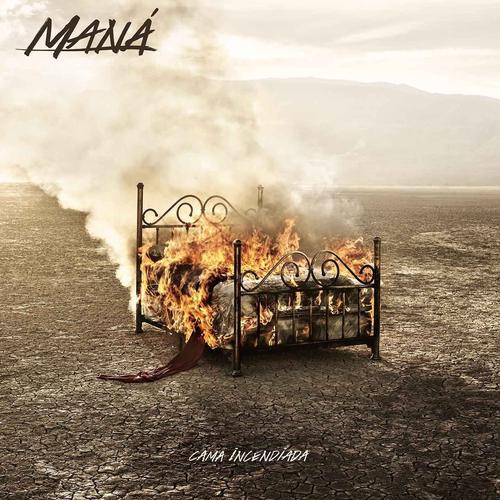 The Ninth Studio Album “Cama Incendiada” From “The Most Widely Sold and Heard Latin Band in The World” Is Quickly Becoming One Of The Biggest Latin Albums of The Year, As It Also Garner’s #1 Debuts In Mexico, Spain, Argentina & Chile.

It’s been nearly four years since Guadalajara’s Maná released the multi-platinum Drama y Luz. The 11 tracks on La Cama Incendiada (ten new songs with a remix of the cumbia dance remix of “La Telaraña”) marks the first time that Maná have worked with a producer outside the band; in this case, George Noriega (Ricky Martin, Shakira, and Robi Draco Rosa). The first fruits of this collaboration were heard in the dynamite pre-release single “Mi Verdad,” with Shakira. It showcased the band’s gentler side as it celebrated parenthood. Appearing near the center of this album, it’s the hinge track and still registers as one of its highlights.

La Cama Incendiada is a polished, sensual, driving pop/rock record. Themes of obsessive love and relationships both healthy and destructive haunt the lyrics of many songs, but it’s not a sad record, it’s a sensual one. The zig-zagging synths, flutes, and flamenco-tinged acoustic guitars that introduce “Adicto a Tu Amor” are framed by a dancefloor backbeat. Vocalist Fher Olvera’s delivery is possessed by romantic obsession as his bandmates close in tighter to ratchet up the heat. Sergio Vallin’s incendiary guitar breaks the cut wide open. The slippery, seductive title track melds funk, rock, bachata, and cumbia with a mean horn section and a bubbling bassline.

“Ironía” is a bittersweet ballad about the aftermath of love. Olvera’s aching vocal digs into the grain of the layered guitars, drums, percussion, and lithe keys. It’s a torch song par excellence and embraces pop, ranchera, and bolero. “Suavecito” sees the band branching off cumbia, embracing reggae itself. Its stellar lyric celebrates the non-stereotypical archetypes of Latin femininity in a glorious pop song — the use of marimbas atop a dubwise bassline is ingenious — before it all breaks down into grooving merengue).

“La Telaraña” discusses a poisonous, deceitful relationship, with Maná at their rocking best. Speaking of which, “Electrizado” may be a love song, but it is clothed in a monstrous, nearly metal guitar riff offset by big breakbeat drums underscoring the passion in its words. Official set-closer “Somos Más Americanos” (“We Are More American”), is a cover of the classic track by norteño legends Los Tigres del Norte. It’s a scorching rock & roll corrido with razor-sharp guitars, polka rhythms, and blazing accordion. One can hear the influence of author and journalist Eduardo Galeano in its lyric as the song asserts — justly — that America is a continent, its borders are man-made constructs created from the spoils of war. The massive, anthemic vocal chorus is militant and righteous.

La Cama Incendiada contained elements of all the sounds that made Maná unique, yet extended their musical and sonic reaches. Here, they erased boundaries between classy, accessible pop, Mexico’s soulful, poetic lyric traditions, and rock & roll swagger. There are few bands that can walk the knife’s edge between invention and accessibility the way Maná have here. Brilliant. 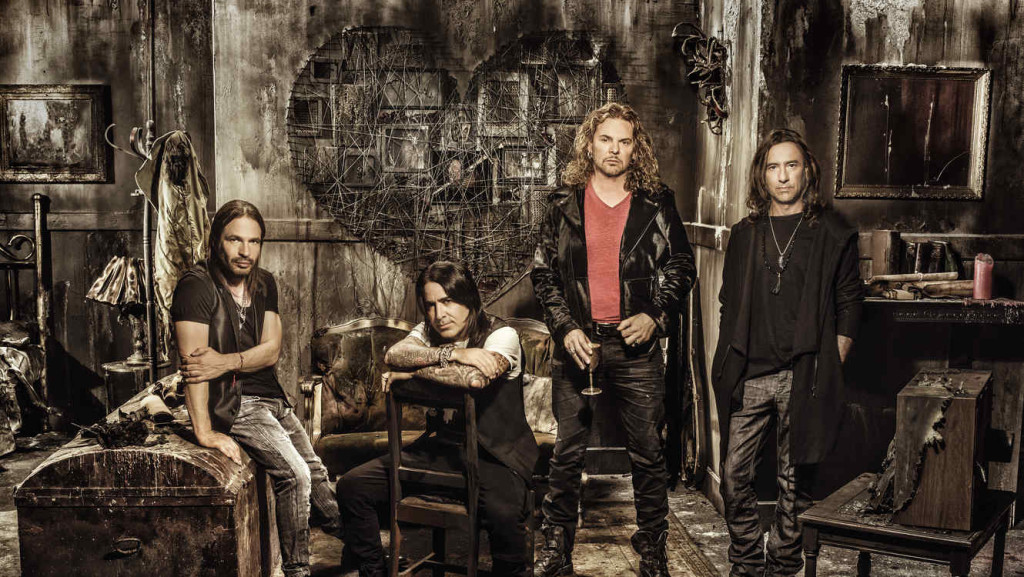