His music greets you with soothing vocals, a penetrating rhythm, and lyrics that are sure to inspire love, nostalgia, curiosity and at times, even social activism.  Bronx native bachata artist, Lynx, born of Dominican and Ecuadorian parents, goes beyond the average bachatero in his style of writing and delivering music to the public, by inserting topics that surpass love and heartbreak, delving into societal issues and telling stories about some not so average characters.

Since the age of 13, Lynx has been writing poems about everything from love to politics and even rape, heavy topics for anyone to write about, let alone a teen with his whole life ahead of him.  These early writings started off as simple poems, then became rap verses, and finally, after getting in touch with his Hispanic roots, and experiencing his first love, he nestled into his new and permanent home: bachata.

In October of 2013, Lynx debuted with the single “Máscara”, a vengeful love song that featured Lenny Santos on the guitar.  The song was a bachata, inspired and infused with operatic elements, telling the story of a lover whose false persona left him stained with a feeling of resentment.  “The song shows the rough side of love, and I feel that I described it in a unique way.” says Lynx.

Lynx’s most recent single, “Somos Uno”, conveys a message that is not often discussed.  The song highlights the importance of love and equality for people with special needs, providing them with an inspirational message: that they can achieve anything they dream of because we are one.  The song is one Lynx dedicates to his youngest brother, Leonardo, who is both autistic and blind; someone he considers to be one of his biggest blessings in life.  Growing up, Lynx saw the way in which people sometimes treated his brother differently and thought that using his gift of music would be a perfect way to let other people, in similar situations know that they are not alone. 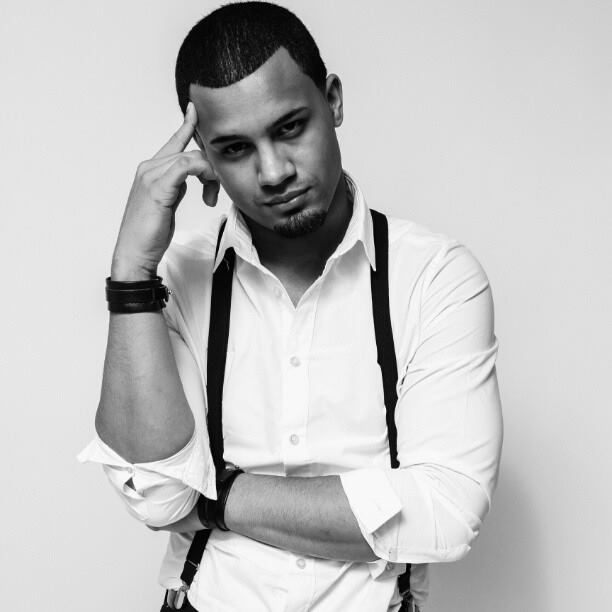 On Tuesday, November 25th, Lynx will be releasing his debut album, titled “Dosis de Mí”, where he gives the audience a taste of himself, his lyricism, and his craft.  The album contains 8 original songs, mainly in bachata, but also venturing into the genres of merengue, pop rock, and even bolero.  “I am really excited for the possibility to establish myself as an original artist in the genre of bachata.  This album has a dose of me and I cannot wait anymore to share it with the world,” says Lynx.  One of the songs, a bachata entitled “Pena de Muerte” brings an element to bachata that is completely out of the norm.  This in character song describes a murder who is on death row, now pleading for God to save him from his sins.  As the song progresses, the listener can easily imagine his ruthless acts as they are described, making for a compelling track that can easily be mistaken for a movie.

Lynx’s future is bright, while he is slowly being introduced to different audiences, his objective is to enlighten and inspire both listeners and artists alike.  He aims to one day become a household name, and truly believes in establishing his legacy as an artist from the very beginning, saying, “The biggest question to answer is “How do you want people to remember you when it’s all over?” I want to be remembered as an extremely successful artist but an even better person outside of entertainment.” 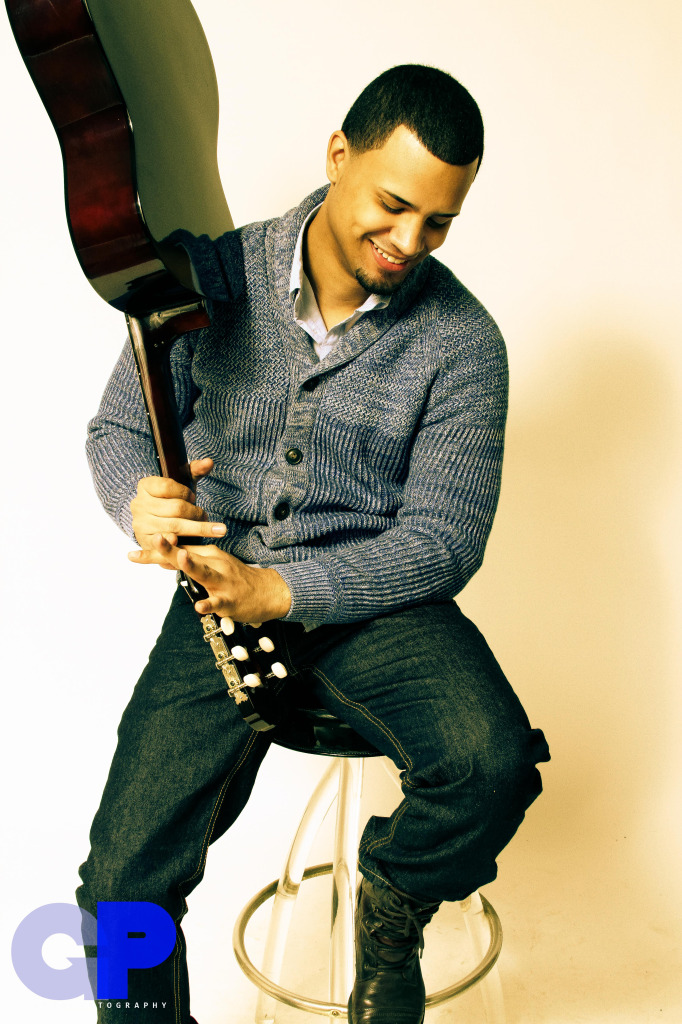 In the future, Lynx plans to continue writing songs that have an element of social awareness and endlessly venture outside of the confines of the genre when writing.  On a larger scale, he plans to start a foundation in his brother, Leonardo’s name alongside his mother for people with special needs.  Lynx wants to use any amount of fame he achieves, to spread a message of peace and love, one day planning to travel to other countries and give back to people in impoverished communities.  “I want my influence as an artist to serve a larger purpose.” One of the things that I hope to do in my lifetime is leave a positive mark in this world. I’d love to influence people to achieve great things in life, inspire the artists of tomorrow create unbelievable original art, and change the lives of others.”

Get to know Lynx…