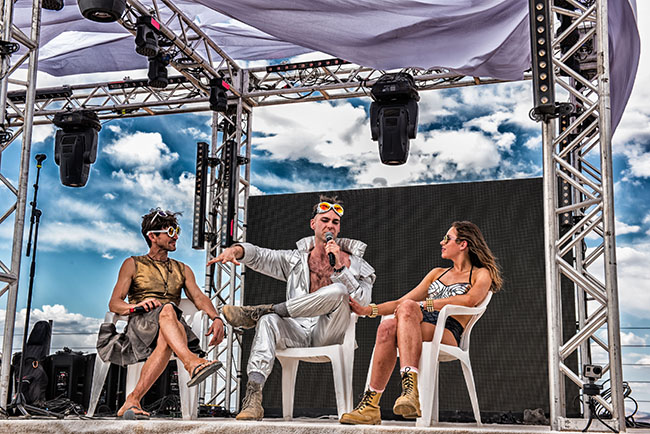 After an award-winning debut, forward-thinking music and lifestyle festival Further Future returns this spring fromApril 29 to May 1 to the Moapa River Reservation 40 minutes outside Las Vegas. Following the success of last year’s Vision Series speakers which featured CEOs from SoundCloud, Zappos and Evernote, Further Future returns again with a coveted list of speakers to discuss the Future of the web, tech, music, health, media, cannabis, farming, luxury and life. Watch the FF001 Speaker video.

On the tech front, Robin Arnott will showcase the world premiere of SoundSelf using VR to induce altered states.Dave Hanson of Hanson Robotics will demo his creation of most the world’s most realistic robotic human faces andBen Goertzel of Novamente will present OpenCog, the world’s largest open source artificial intelligence project. Wellness-wise there’s sunset yoga with Ally Bogard, group talk and one-on-one sessions with Max Lugaverediscussing hacking brain health for optimal performance, and then there’s Robin Berzin, MD to talk about the confluence of wellness and technology.

For food, there will be a vertical farming showcase from local Las Vegas company Urban Seed and meet “wine diplomat” Felipe González-Gordon Terry, representing the fifth generation of one of Spain’s most celebrated wine families, and González Byass, who will be discussing Spanish Wines and the fascinating trend with Sherry today.

Join us in the Further Future and get your tickets now by visiting FurtherFuture.com/tickets. The first two ticket tiers have sold out, with the third tier remaining in addition to Saturday access passes.
Sign up for The Further Futurist newsletter to receive additional updates. 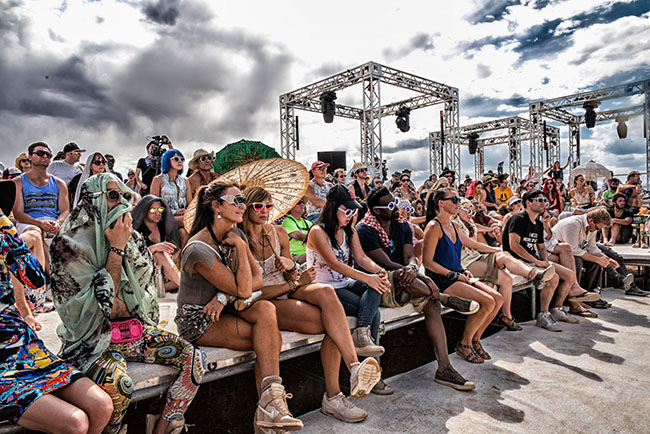