With sounds that soothe the soul and visuals that have the power to transport you to places full of nature and peace comes Lulacruza.  A duo originally formed by Alejandra and Luis; she is Colombian and he is Argentinean, but their journeys intertwined in Boston back in 2003 while studying music.  Since the beginning they realized that they had a deep connection through ritual music, they would talk about music with a different purpose, so they began exchanging their ideas and subsequently their energies began to flow. 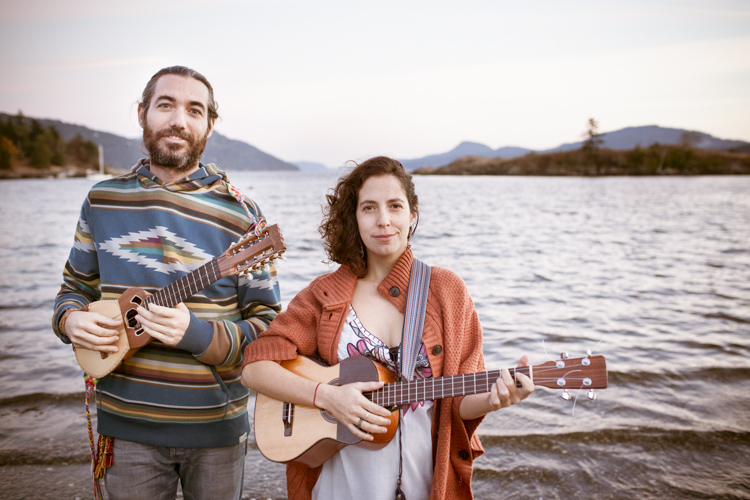 But their venture saw the light two years after they met, Luis and Alejandra were finishing college, Luis had received a grant to do a masters degree in electronic music and she had been working on different projects, but it wasn’t until that point that they decided to give birth to Lulacruza.  This journey began about 10 years ago, Luis describes this journey as a very amazing one “from the beginning we knew what we wanted to do, but didn’t know how to get to it, we had many ideas.  The first stages were very artisan, something like an experimental phase, there wasn’t a precedent or a lot of musical references, and the first few years were very instrumental”.  During this stage they traveled a lot, they played a lot in US, Mexico, Argentina, and Colombia.  “During this time we connected with communities, people living in alternative lifestyles and searching different ways of being, we participated in different indigenous ceremonies, we started knowing different cultures” says Luis.   They continued their journey of exploration which led them to their material “Esperando el Tsunami” (Waiting for the Tsunami).

“Esperando el Tsunami” is a project Lulacruza did in collaboration with Vincent Moon.  Vincent Moon is an independent French filmmaker, photographer, and sound artist.  “He contacted us in 2010 and we proposed to travel throughout Colombia and so we did, we traveled for three months, performing, collaborating with different musicians in conjunction with the sounds of nature, we have hours and hours of footage as Vincent Moon is an amazing videographer, we released the first part as a film in YouTube”.  This project is a music documentary, is not much about Lulacruza, it is more about Colombia through the eyes of Lulacruza. “The 2nd part are eight tracks of Lulacruza with different settings, there you will find our song “Pensar Bonito” which is a very organic one” says Luis.

During this travel through Alejandra’s native country, Colombia,  Lulacruza searched for the voices of the earth and met with elder musicians, traditional musicians, and indigenous musicians “we were trying to understand the relations between place and music and along the tour we conceived our album, Circular Tejido, which has led us to our latest album, Orcas”.   Lulacruza was invited to record at the San Juan Islands “which are really remote, beautiful, and full of nature islands.  We  recorded in a studio on top of a mountain, and are able to show a very intimate side of ourselves, after all these years of searching and discovering we have reached a more mature place where all of those experiences have been digested” says Luis.  “Orcas” is their most intimate album, it talks about love and vulnerability of love, Luis describes the sound as a “more fragile and acoustic”. 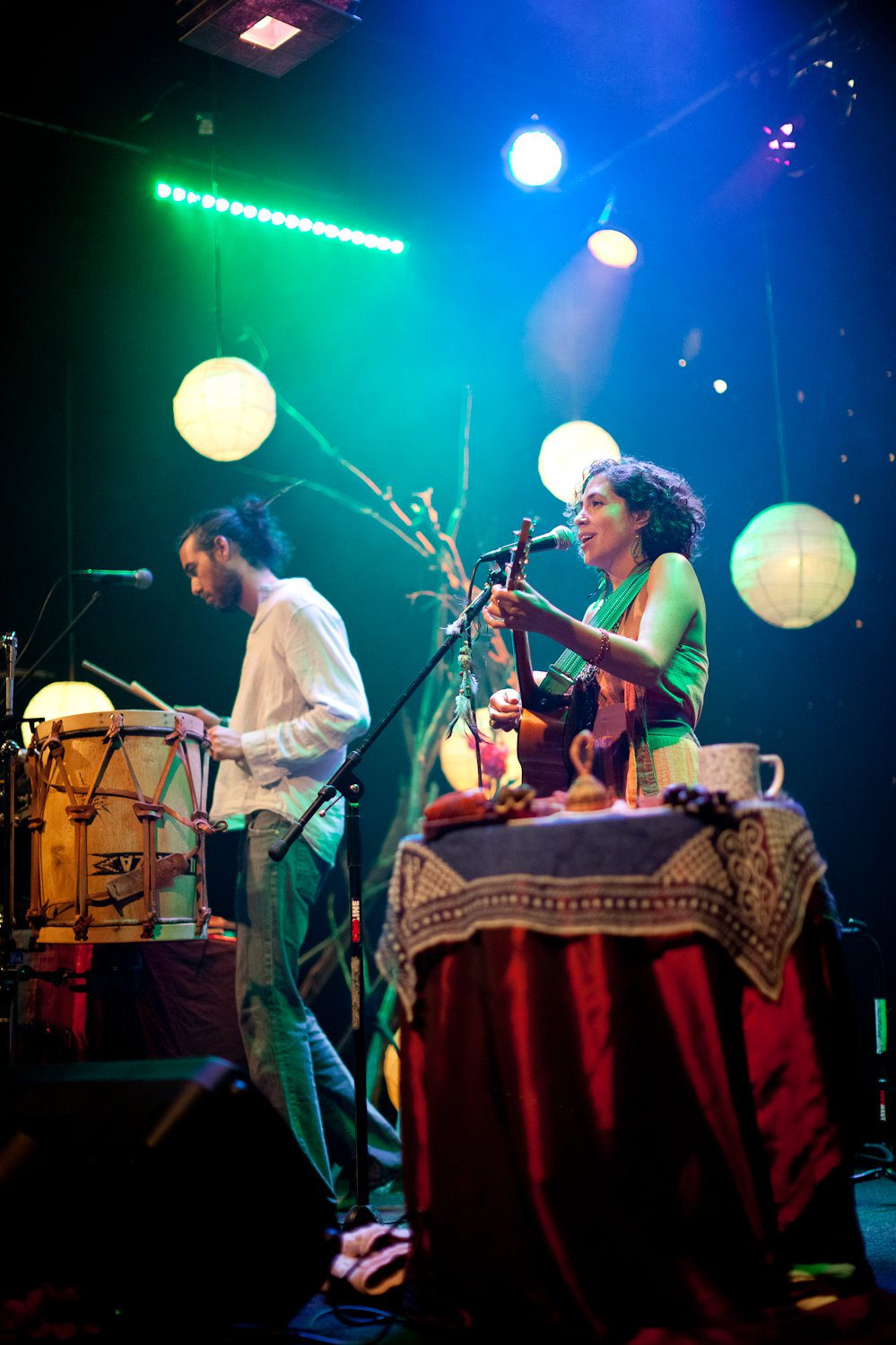 Lulacruza has evolved since the beginning of their journey and over the years their identity has solidified one beat at a time “allowing us more freedom, we can now play with synthesizers and experiment with other sounds” says Luis.  Lulacruza’s journey continues to surprise their faithful listeners and this is something that Luis and Alejandra feel really excited to do during the grand finale of their US Tour this coming August 22, 2015 in Los Angeles. Luis commented that they feel super excited to “share stage with great musicians, The Teragram is a really cool place, it will be a very different show, as for the first time Lulacruza will be a trio, as an old friend and incredible bass player from Argentina will be joining us, we have a bigger sound”.

Don’t miss this great performance by Lulacruza at Teragram Ballroom in Los Angeles were they will share stage with The Human Experience, Sorne, and The Dirty Diamond this coming Saturday, August 22, 2015.  You can also check out their visual material “Esperando el Tsunami” at no cost though their YouTube channel or listen to their new album “Orcas” as a gift from Lulacruza, you can download via www.music.lulacruza.com at whatever price you are able to pay and as Luis said “this includes free of charge” as Lulacruza believes that there are no economic barriers. 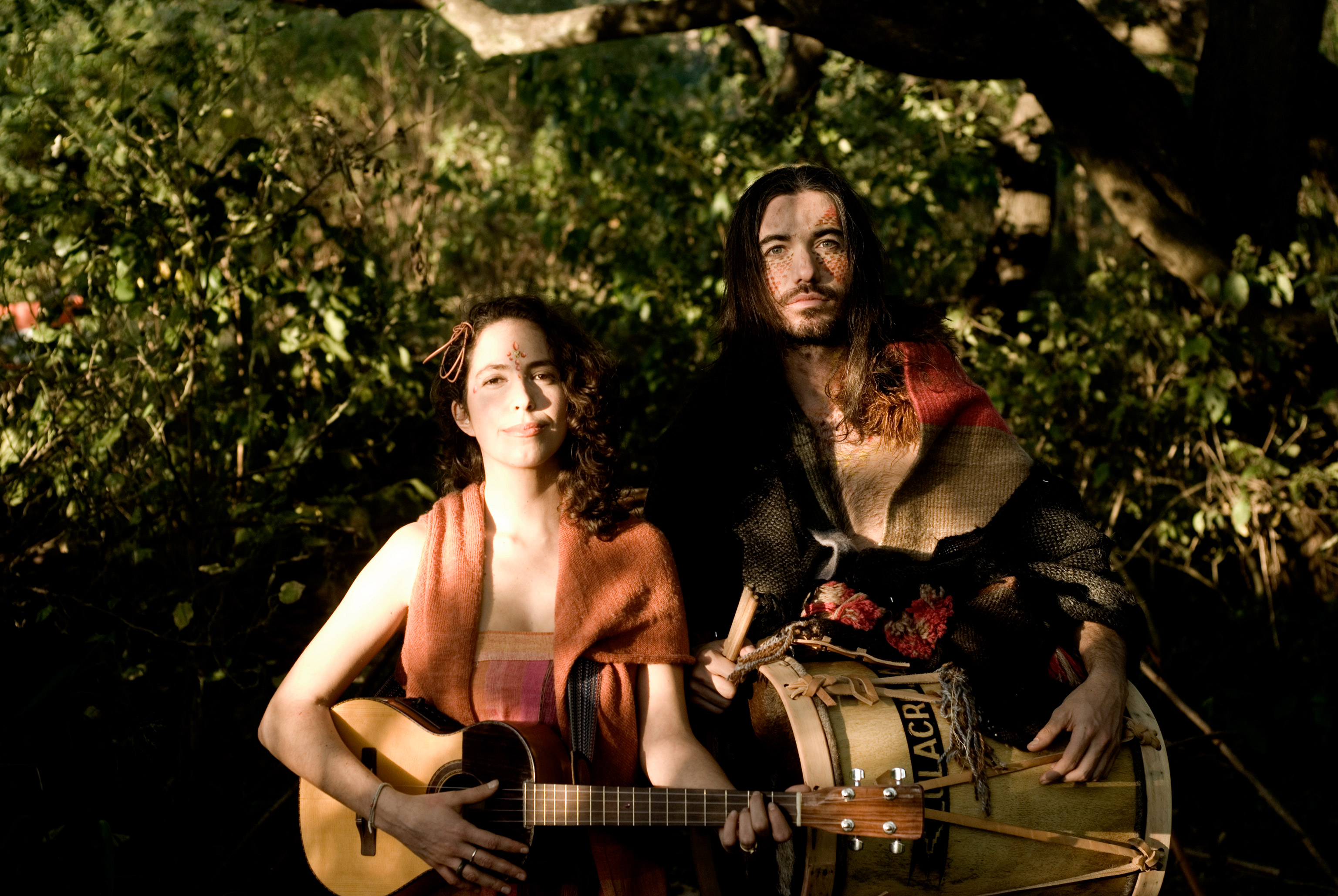